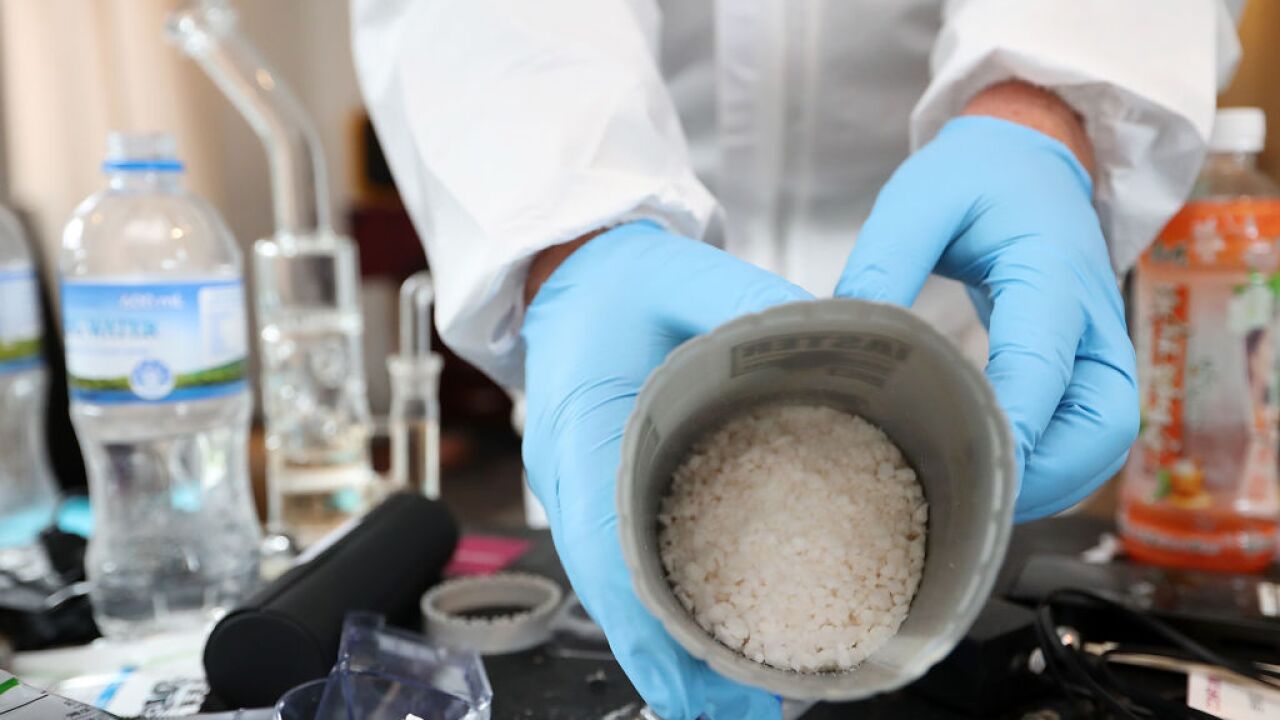 Tyler and Elisha Hessel were elated to find out they were expecting their first child. Then they found out their new home used to be a meth lab.

BILLINGS — A Billings woman who admitted heading a large methamphetamine distribution ring after investigators seized six pounds of the drug at her home and another location was sentenced Friday to eight years in prison and five years of supervised release, U.S. Attorney Kurt Alme said, according to a release from the Montana District Attorney's Office.

The prosecution said in court documents that in November 2018, agents with the Eastern Montana High Intensity Drug Trafficking Area Task Force identified a large-scale meth trafficking organization that was bringing meth into Montana. Ady headed this organization and worked with other co-conspirators.

Agents executed a search warrant on Ady's residence and a secondary location in Laurel where Ady stored some of the drugs and seized approximately six pounds of meth. Ady admitted in an interview to being a meth distributor and said that she and another person had just returned from Las Vegas and Phoenix where they picked up four bundles of meth, each containing about 1.5 pounds, from a source. Six pounds of meth is the equivalent of about 21,744 doses.