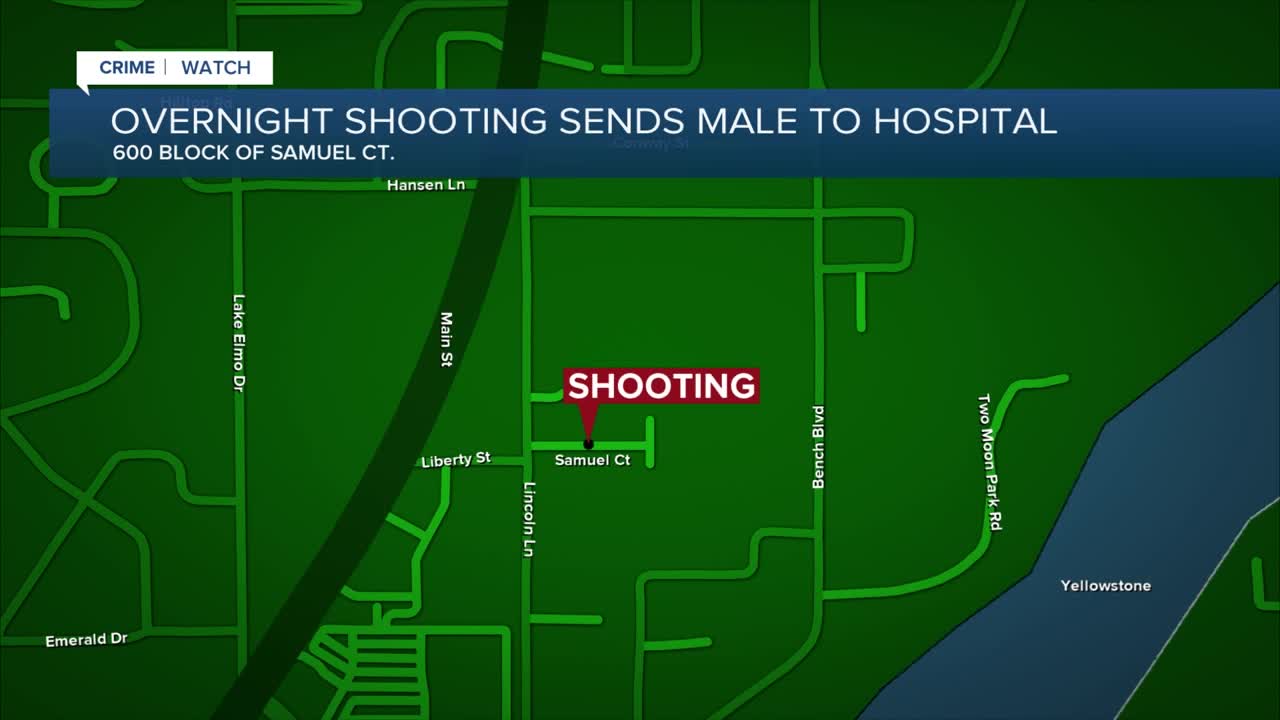 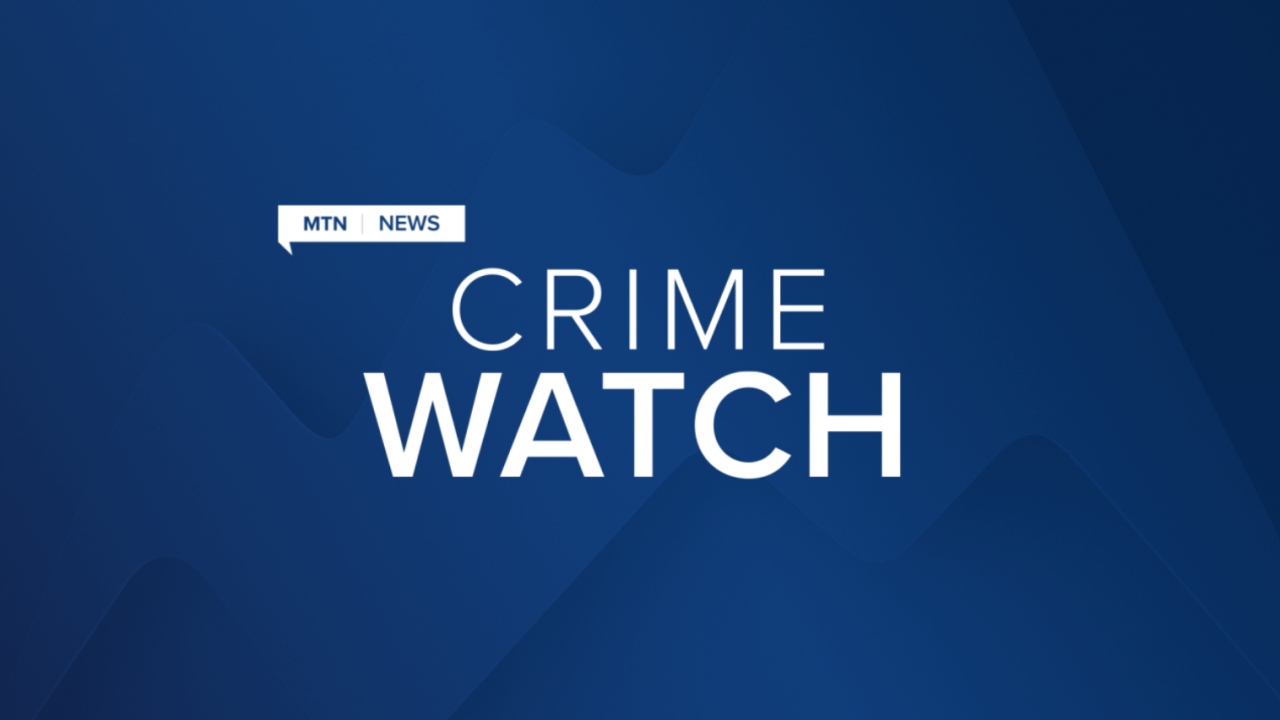 BILLINGS - Billings police said the victim of a late Monday night shooting died at the hospital.

Lt. Brandon Wooley said in a press release that at 11:35 p.m. officers were sent to a call for a disturbance with a person being held at gunpoint in the 600 block of Samuel Court.

Officers arrived to find a 21-year-old Billings man lying in the street with a gunshot wound.

A 52-year-old man who Wooley described as the shooter was interviewed and released.

The investigation is classified as a homicide, remains on-going and has been assigned to detectives, Wooley said.

Detectives are attempting to determine if the man who was shot was the same man was the subject of a report a few minutes earlier when an employee of a convenience store on Main Street called 911 to report an intoxicated male walking in and out of traffic.

"Investigators believe the intoxicated male and the deceased were the same person," Wooley stated in the press release.

Police are investigating a shooting late Monday in Billings that sent a man to the hospital.

Sgt. Tina Hoeger said on Twitter that a 21-year-old man suffered a single gunshot wound to the chest at about 11:30 p.m. The incident took place in the 600 block of Samuel Court.

The victim was in critical condition, Hoeger said.

20-49557 7/6/20 @ 2333 hrs shooting occurred in the 600 block of Samuel Ct. 21 year old male vict transported to hospital via AMR with single gunshot wound to chest. Critical condition at time of report. Investigation continues. No threat to public.

About four hours later, police received a report of shots fired in the 500 block of South 32nd Street. A 28-year-old man was taken by ambulance to the hospital with a head wound, but Hoeger said on Twitter the wound was not from a gunshot.

Two male suspects fled the area on foot and a bicycle and were not immediately located.

No other information was released on either incident.