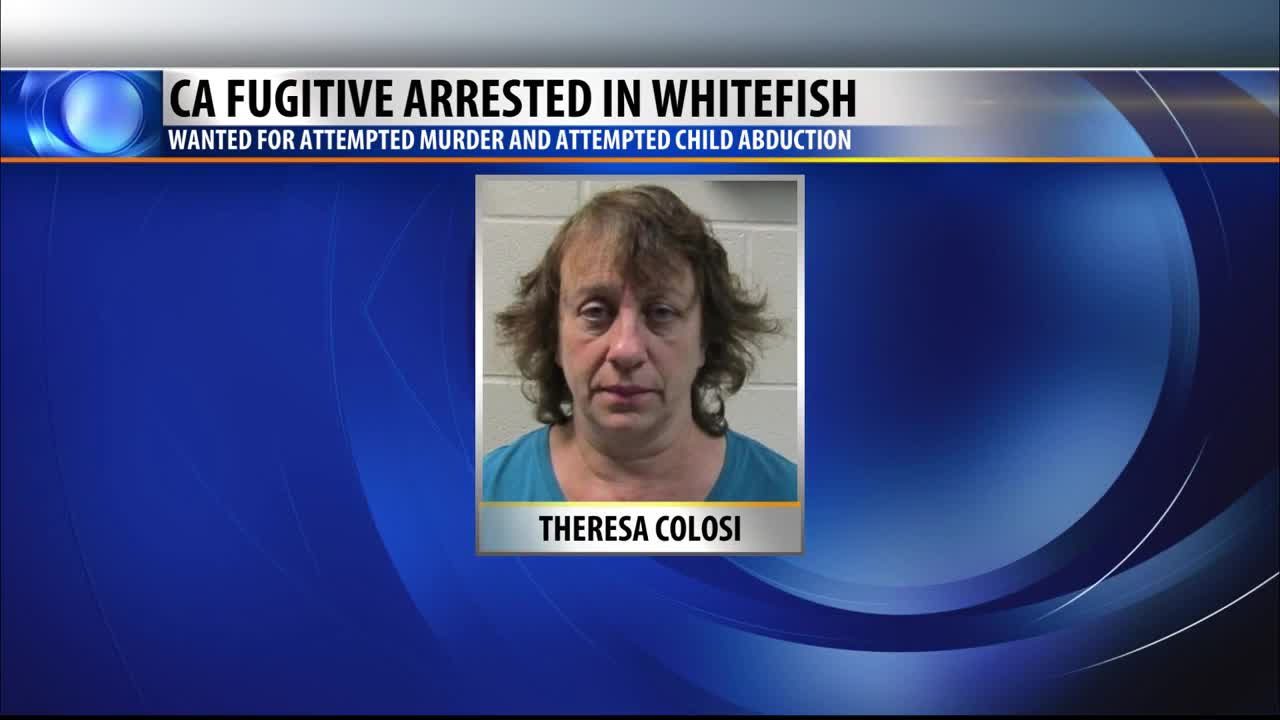 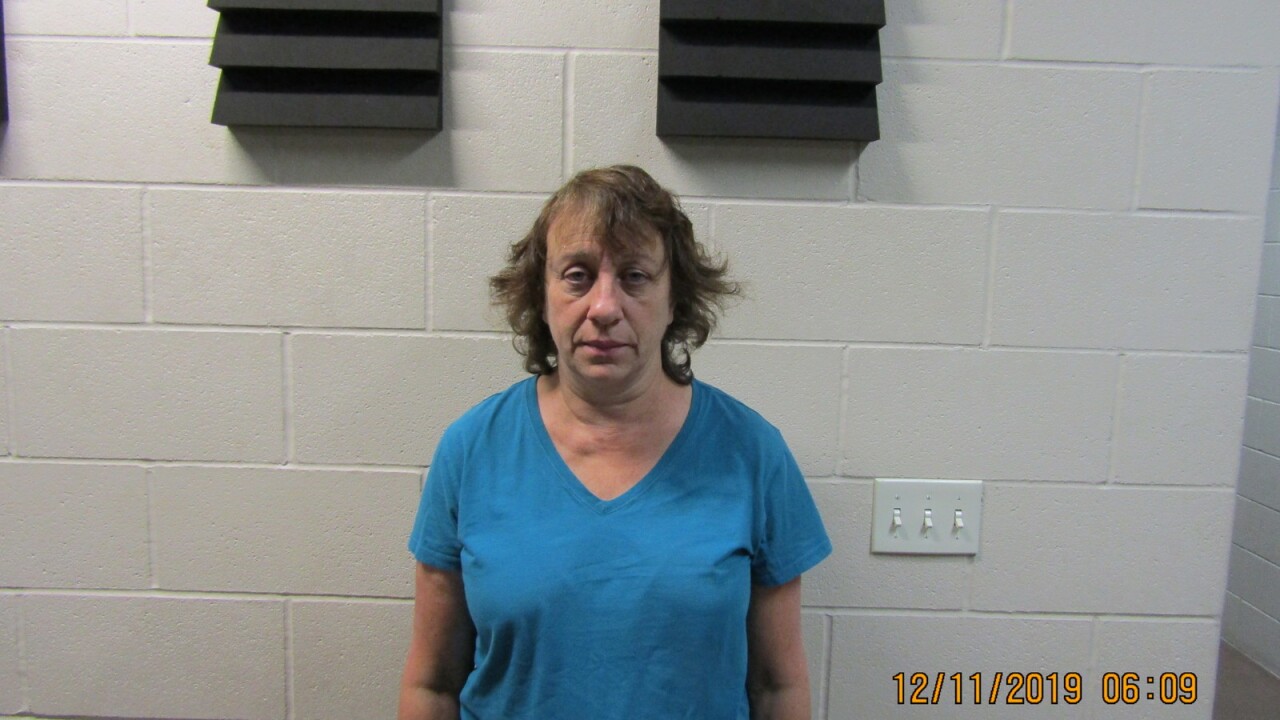 WHITEFISH — A California woman who is wanted for attempted murder and attempted child abduction was arrested in Whitefish early Wednesday morning.

Dr. Theresa Lynn Colosi, 55, of San Jose was taken into custody by the Whitefish Police Department and members of the Northwest Drug Task Force on a $1 million warrant at approximately 5:15 a.m. on Wednesday.

Whitefish Police received a request for assistance from the Santa Barbara (CA) Sheriff’s Department who stated that Colosi, an orthopedic surgeon, had assaulted a court appointed observer during a supervised visit with her child. The observer was seriously injured, according to a news release. Colosi’s attempt to abduct the child was unsuccessful.

Santa Barbara law enforcement also stated that Colosi had withdrawn a large amount of cash from one of her accounts and had chartered an aircraft to Glacier Jet Center at Glacier Park International Airport, according to the Whitefish Police Department. Further information indicated that Colosi was staying at an address in Whitefish.

Police then conducted a surveillance of the residence and observed a taxi pick up a female – who matched the description of Colosi – at approximately 5 a.m. A traffic stop was conducted by Whitefish patrol officers who took Colosi into custody without incident.

Colosi is currently being held at the Flathead County Detention Center awaiting extradition to California. An investigation is continuing and we will have more information as it becomes available.