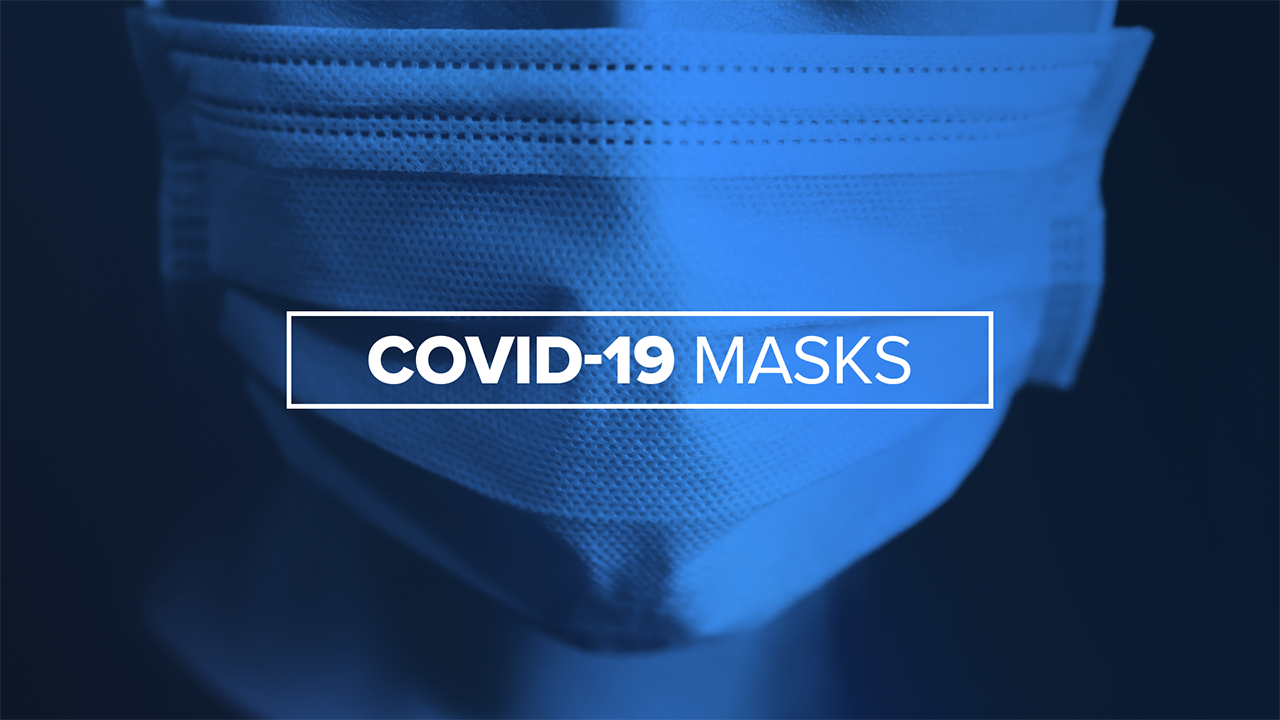 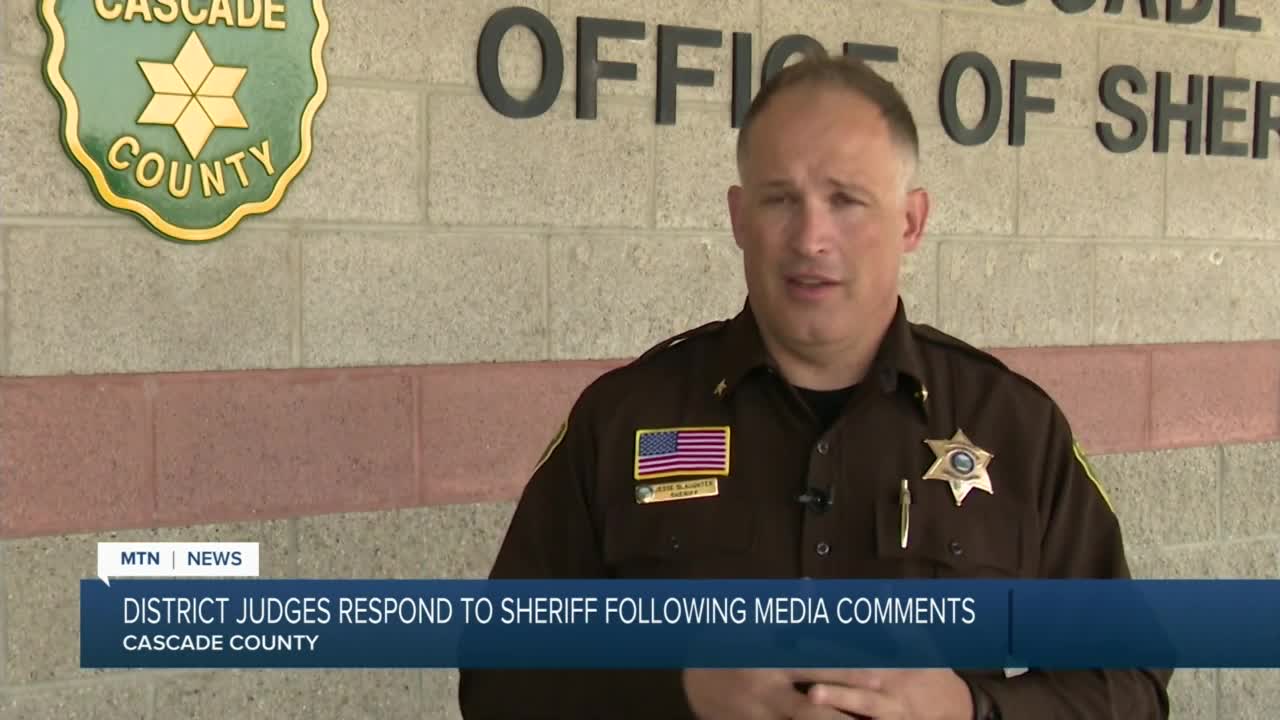 District Court judges in Cascade County have responded to the recent controversy involving a man who was jailed for contempt of court after refusing to wear a mask during jury selection.

Last week, Philip Dupaul was sent to jail after refusing to obey a standing judge's order to wear a face covering. We talked with Sheriff Jesse Slaughter following the incident, who disagreed with the substitute judge's order, and told MTN News that the mask order was "contentious to say the least."

Slaughter also claimed he had been assured he would not be put in a position where deputies would have to arrest a person for mask non-compliance.

A letter signed by judges Elizabeth Best, John Kutzman, and and John Parker sent to MTN on Friday denies any such reassurance, and says the sheriff misunderstood.

Judges had told him they would prefer not to send otherwise law-abiding people to jail, but would take such action if necessary.

The judges also said that Slaughter created an impression that he and his deputies may be reluctant to enforce legally binding court orders "designed to protect the public from illness and death."

MTN News has tried contacting Sheriff Slaughter for a response; we will update you as we learn more.

(AUGUST 28) A visiting judge from Missoula, who was substitute-presiding over Judge Greg Pinski's courtroom in Great Falls, ruled a man to be in contempt of court for refusing to wear a mask this week. Cascade County resident Phillip Dupaul reported for jury duty for a trial being held by Judge John Larson of Missoula, who was filling in for Pinski.

Dupaul talked with MTN News on Friday about the incident. "He didn't even ask why,” Dupaul said about Larson.

Dupaul doesn't understand why the judge found him in contempt of court for not wearing a mask. "I think he doesn't like to be challenged. I wasn't there to challenge him,” said Dupaul.

Dupaul doesn't wear a mask because he has breathing problems. When he showed up for jury duty on Monday, he refused to comply with the judge's order to wear a mask and was ordered to spend 24 hours in jail for contempt of court. "I think, as a citizen of this country, I do deserve the respect and the right to select whether I wear a mask or not,” Dupaul said.

A judge does have authority in a courtroom to require someone to wear a mask and find them in contempt of court if they don't; it does not matter whether wearing a mask is a law, or a mandate from the governor.

Cascade County Sheriff Jesse Slaughter said he is not happy about the way Larson handled this situation. "I worked really hard to anticipate this problem with our local judges and got my local judges to buy in to deal with this in a way where people didn't go to jail for not wearing a mask,” Slaughter explained. “Then, an outside judge comes in from a different district and I get a person in my jail for not wearing a mask. Ultimately, that responsibility is falling on me as the sheriff and that judge gets to leave town."

"A fine probably would've solved this problem, but incarcerating people over this issue, I think, is too far,” said Slaughter. Click here to read Slaughter's full statement from Friday morning.

Regardless, Dupaul is happy to be free and has no plans to wear a mask.

Slaughter encourages people who feel the same way he does to take action now to encourage state lawmakers to consider making changes to the laws about a judge’s power in the courtroom.

As for Larson, MTN New contacted him on Friday; while he wouldn’t specifically comment on what happened, he said it’s important for jurors to be available and cooperate in a small jury pool.