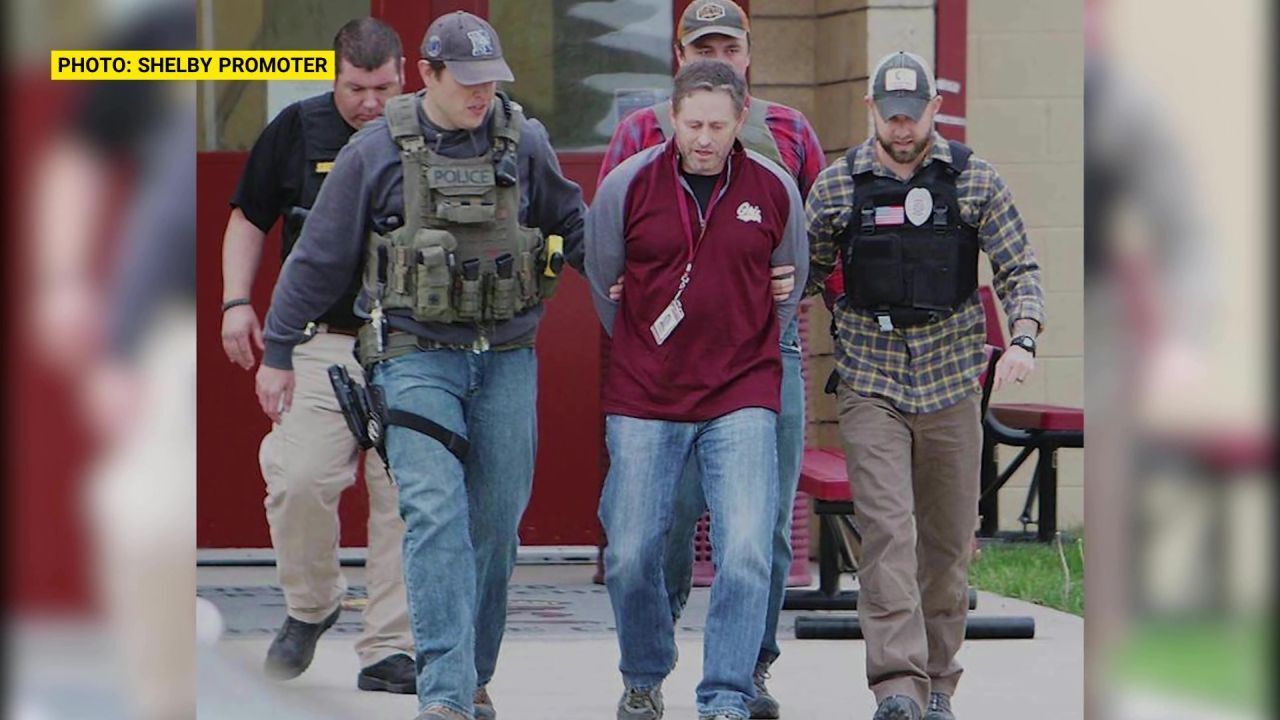 Anthony Heaton, the school counselor at Shelby High School, was arrested on September 27th during an investigation into an alleged inappropriate relationship he had with a student.

The Cut Bank Police Department alleged in a press release that Heaton solicited nude photos of a minor (under the age of 16) through electronic communication, and sent nude photos of himself to the same minor, and also noted that "this case may be more widespread than we have currently investigated at this point."

Court documents obtained by MTN News state that the charges are due to his interactions with a 13-year-old girl.

The court documents state that Heaton began communicating with the girl on social media during the summer of 2018. Heaton and the teen reportedly sent inappropriate pictures of themselves to each other, and he told her to hide evidence of their relationship from authorities. Investigators found pictures on his Snapchat account and an identifying photo of Heaton on the minor's phone.

The Shelby School District is cooperating with investigators, and superintendent Elliott Crump said their primary concern is making sure students feel safe.

Crump said, "We brought in counselors into our facility to meet the needs of our students. We did have a couple that came down and had conversations, more about the relationship they had with Mr. Heaton just as the counselor for the school district, nothing in relation to the charges that we've come across at this point."

Heaton posted bail on a $100,000 bond; an omnibus hearing is set for November 6th in Glacier County District Court.

According to the Shelby High School website, Heaton is originally from Deer Lodge, and after serving in the US Marine Corps, he worked in the Department of Corrections, served as a probation/parole officer, and superintendent of a prison boot camp. He received a graduate degree in educational counseling from MSU-Northern in 2016, and spent three years as a school counselor in Poplar. He had just entered his second year in his current role at Shelby High School.

Heaton has been charged in Glacier County District Court on the following charges: