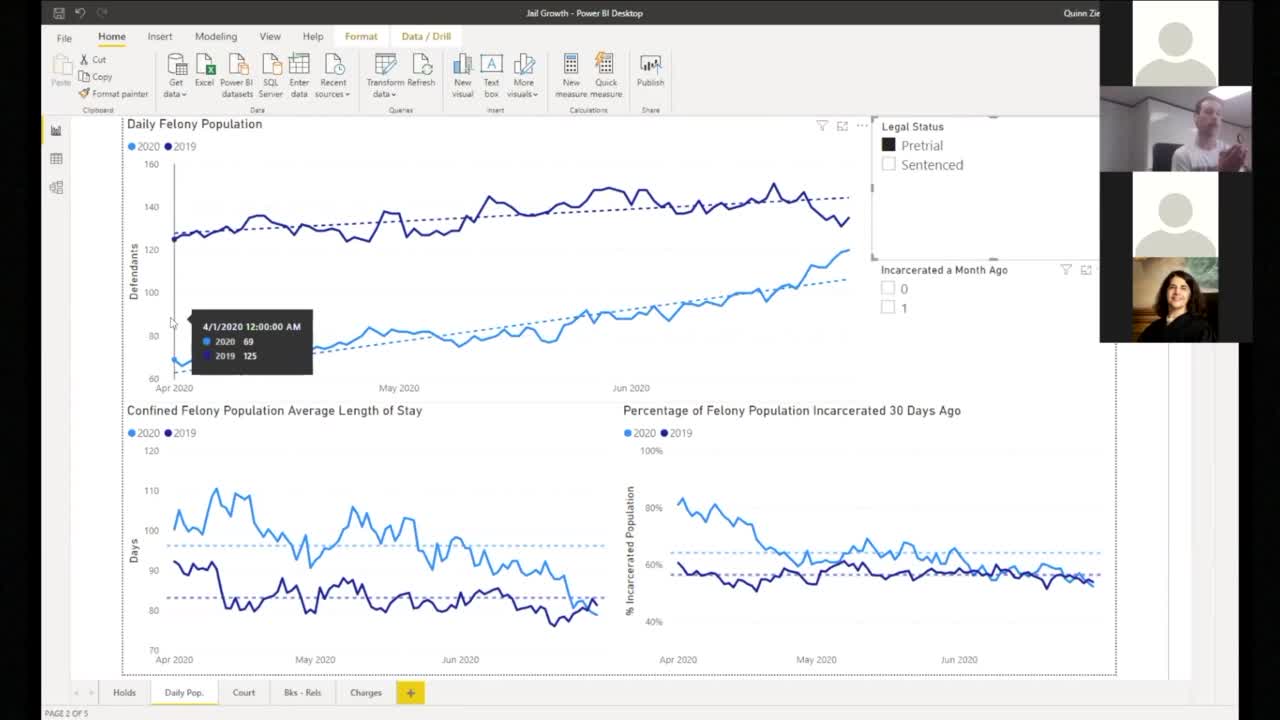 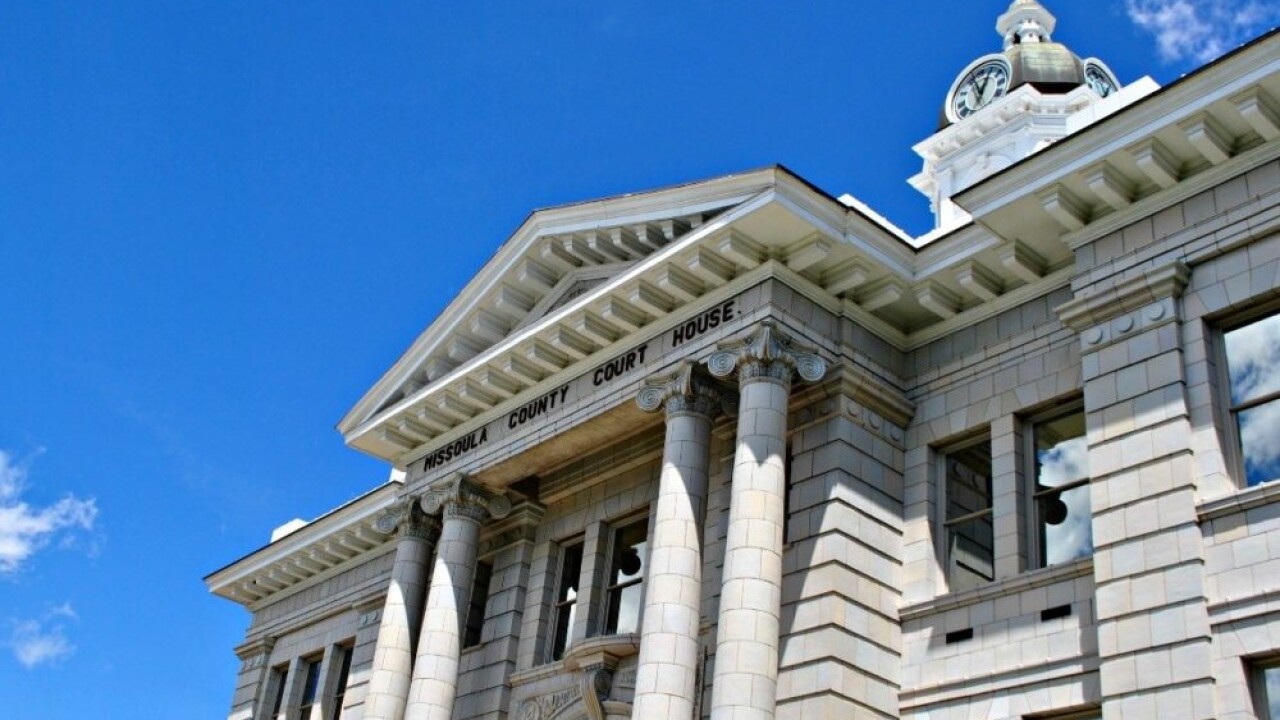 MISSOULA — The Criminal Justice Coordinating Council (CJCC) was founded almost a year ago and has the tough task of helping with criminal justice reform in the Missoula area.

Making the court system as efficient as possible means using numbers and data to identify trends and that's where the CJCC comes in -- by analyzing data and relaying it to officials across the court system.

Judge Leslie Halligan can’t stress the importance of the CJCC enough, "we really can't effect change unless we have good communication so I really think that the CJCC is instrumental in moving the needle forward on criminal justice reform."

One aspect of that communication is analyzing data, stats, and trends. Officials are trying to keep jail populations low to prevent the spread of COVID and while the initials efforts were effective -- cutting the population -- there's now an increase happening.

Sentenced felony holds are decreasing but pretrial holds are on the rise and after looking at the data, a CJCC’s analyst discovered something that might be attributed to that.

Typically we are seeing about 20 more cases filed per month than are being disposed of," said CJCC data analyst Quinn Ziegler. "Relative to 2019 this is quite a bit different where for much of this time period the court was actually disposing more cases than it was seeing coming in."

Data analyses, grant funding, starting new programming -- the CJCC does a variety of different things and all was made possible by a grant from the MacArthur Foundation.

"We are starting to get a better idea of what we do and what we want to work on," said CJCC Program Director Kristen Jordan. "The MacArthur Foundation has been great timing because we put together the CJCC at the same time and had money to kind of roll out some of the strategies that were identified so it was really good timing that was mutually beneficial."

The CJCC is looking for a renewal of the MacArthur Grant to further their programming and continue their goal of data-driven criminal justice reform. An example of a program that the CJCC helped develop is a new mobile mental health crisis team.