Dillon woman accused of killing her boyfriend appears in court 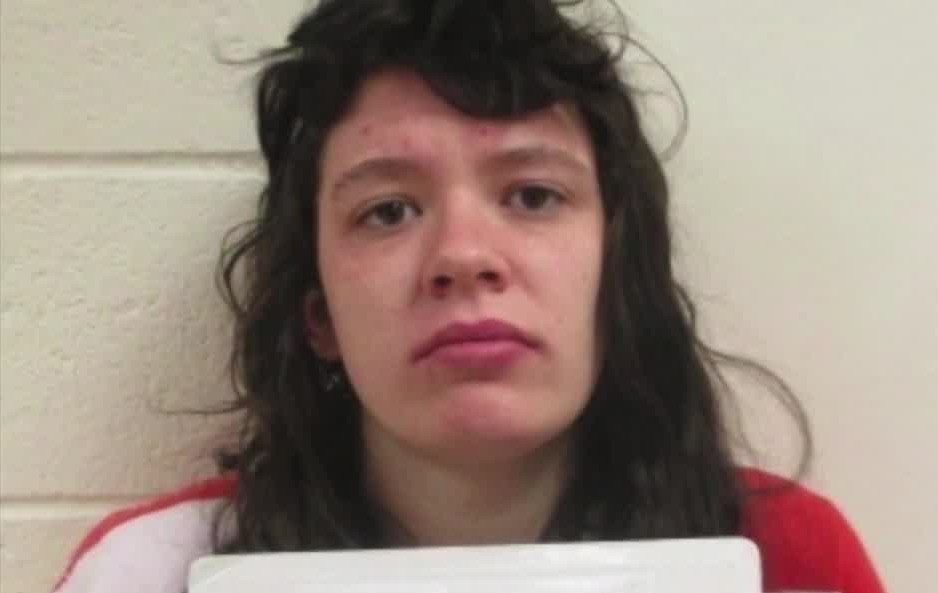 Three people made their initial appearances Tuesday in Justice Court in Dillon in connection with the murder of a 49-year-old Dillon man. 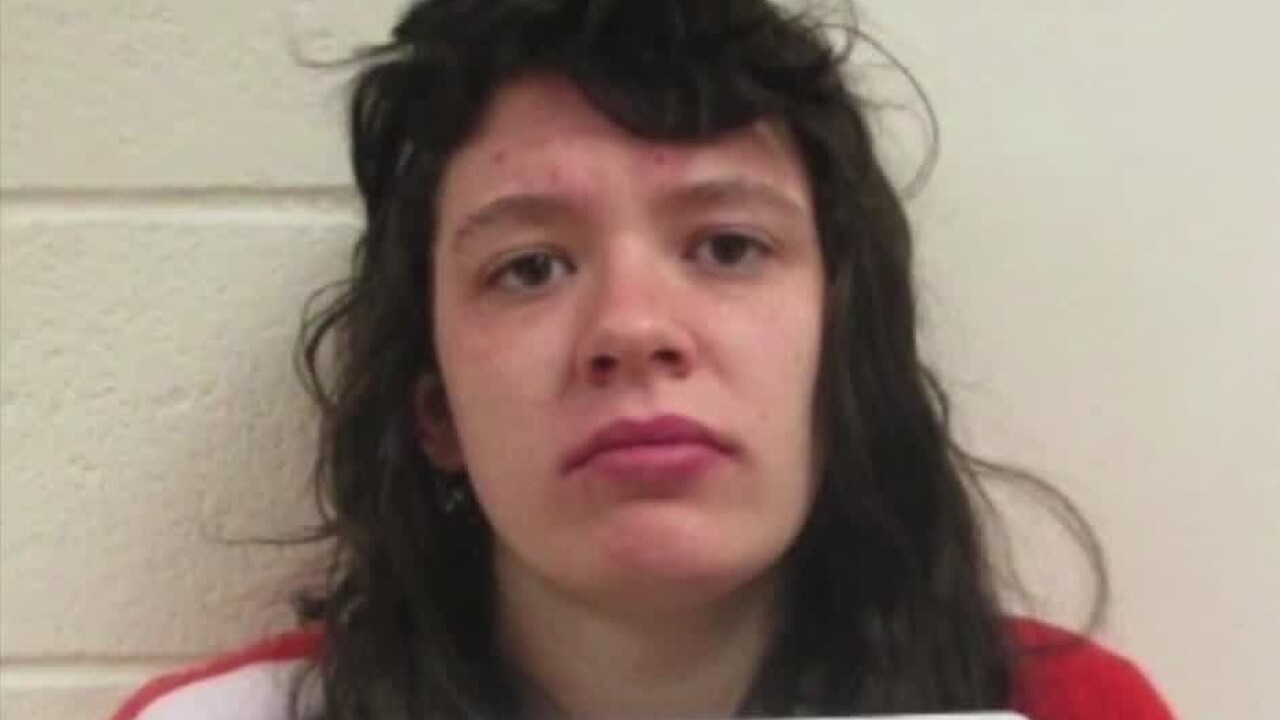 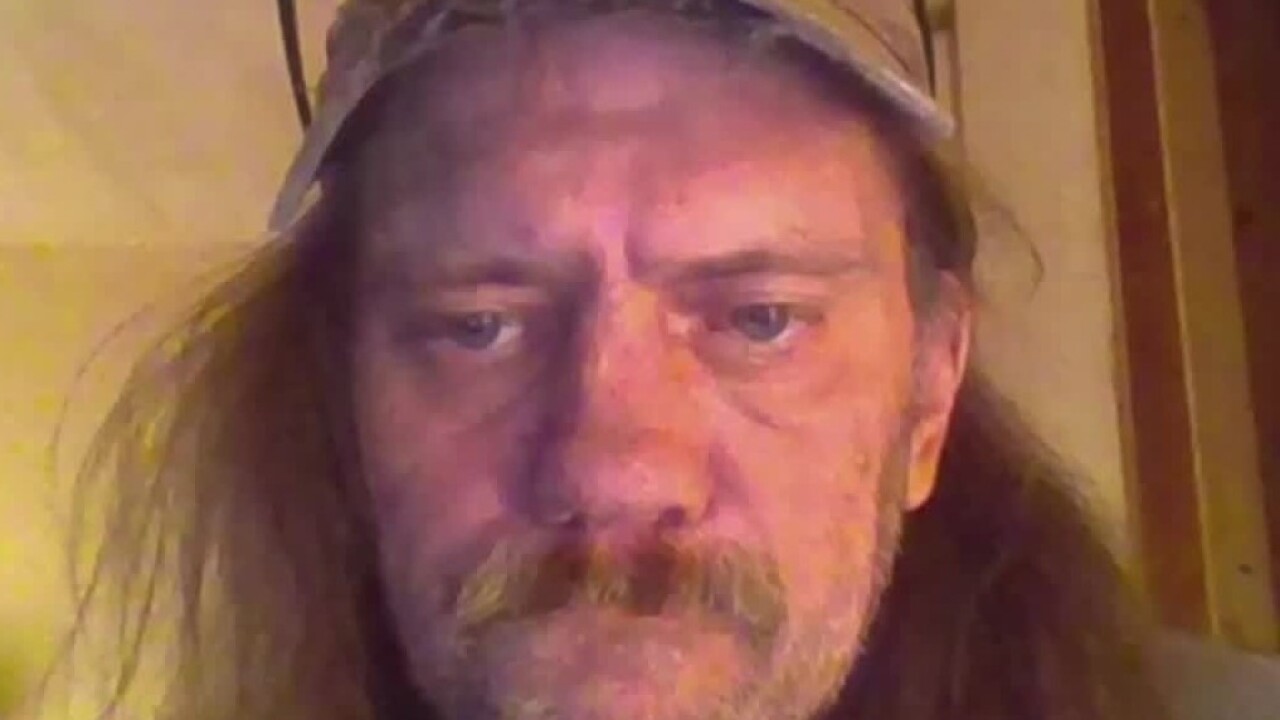 DILLON — Three people made their initial appearances Tuesday in Justice Court in Dillon in connection with the murder of a 49-year-old Dillon man.

Police have identified the victim as Larry Coon.

Sandy Moore, 19, was charged with deliberate homicide in connection with killing the victim in his home. Cristina VanDuinen and Kerry “Sam” Johnson, both of Dillon, face felony counts of obstruction of justice.

Dillon Police Chief Don Guiberson said Coon was a native of Dillon and well known in the community.

“Kind of a town character so to speak, you know, he’s been around a lot, he was a nice guy, a likable guy, nice guy, it’s a shame, my heart and the department’s heart goes out to the family,” Guiberson noted.

Guiberson said this has been a complicated case with a lot of people, and there still may be more charges coming.

“The officers in the Dillon Police Department did a wonderful, professional job, they continue doing that, they’re working day and night,” said Guiberson.

The chief noted that this is a small, tight-knit community and a violent crime like this can really shake the people.

“It does rock a small community, especially, you know, a person that’s kind of well-known and people see him around all the time,” said Guiberson.

Police still have not released how the victim was killed and other details about the case claiming that it is still under investigation and could compromise the case.