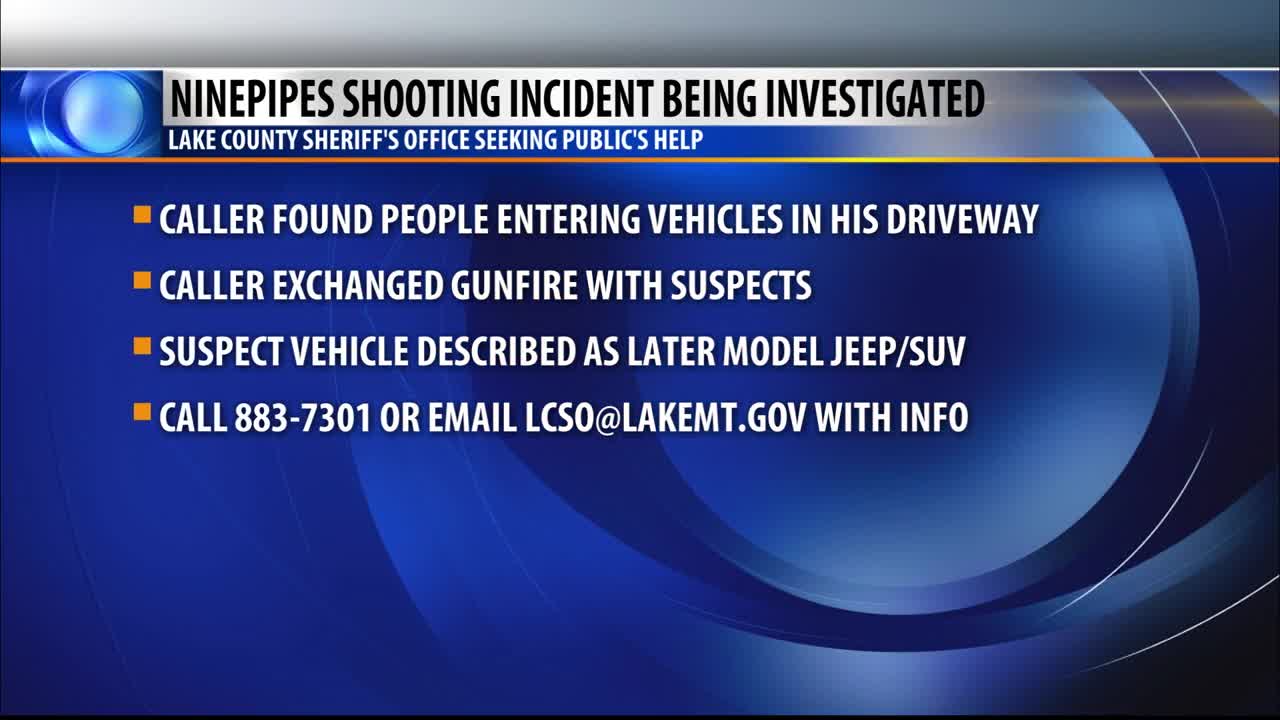 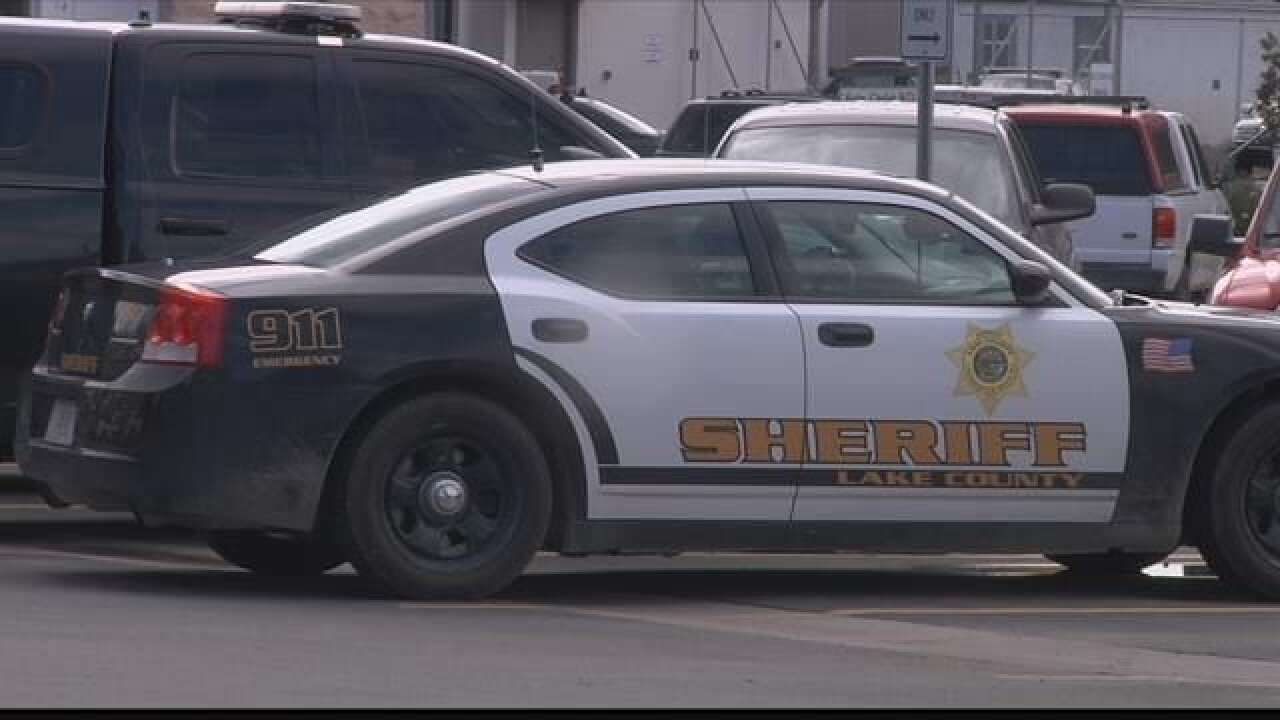 NINEPIPES — The Lake County Sheriff's Office is for the public's help as they investigate an early Thursday morning shooting incident.

A caller told 911 dispatchers he woke up to find people entering vehicles in his driveway. The reporting party fired a warning shot and Sheriff Bell says one of the three-to-four suspects returned fire.

The reporting party shot again towards the fleeing suspects as they left in an SUV.

It was reported the vehicle was possibly a later model Jeep or other small wheelbase SUV similar to a Jeep, with a “square body design.” No color was distinguishable in the dark.

Anyone with information about the incident is asked to contact the Lake County Sheriff's Office at (406) 883-7301 or via email at lcso@lakemt.gov