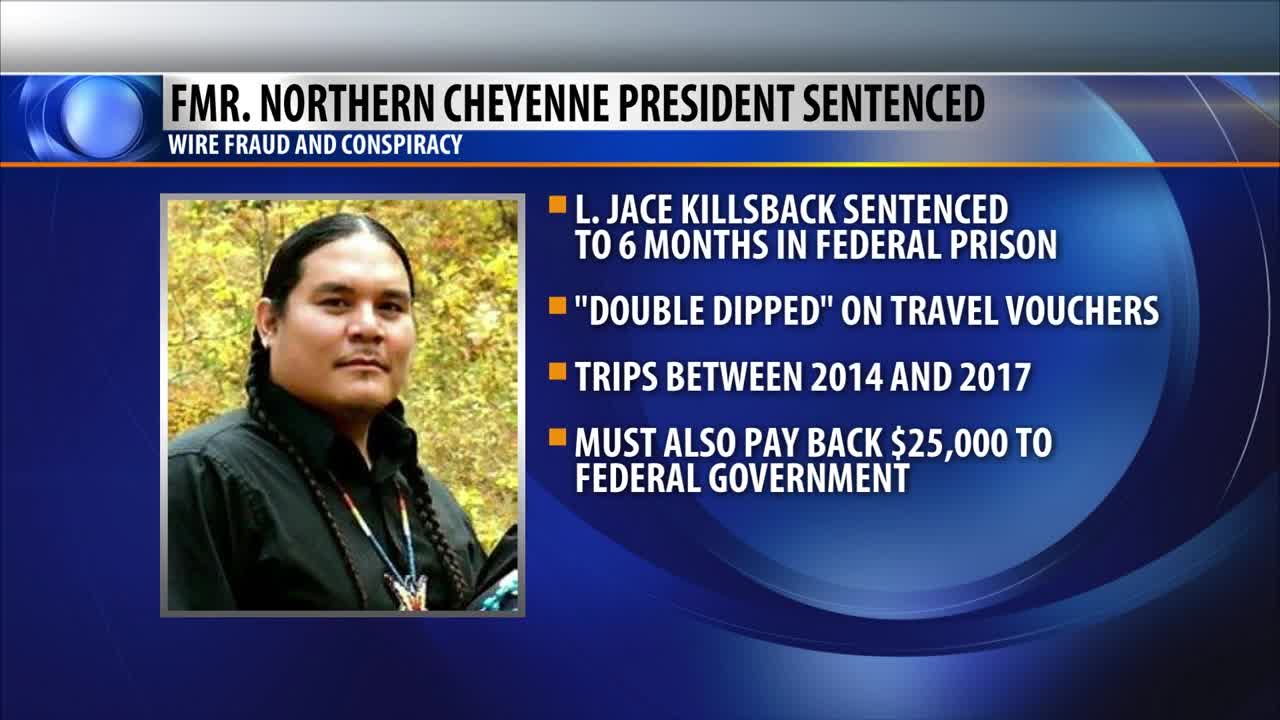 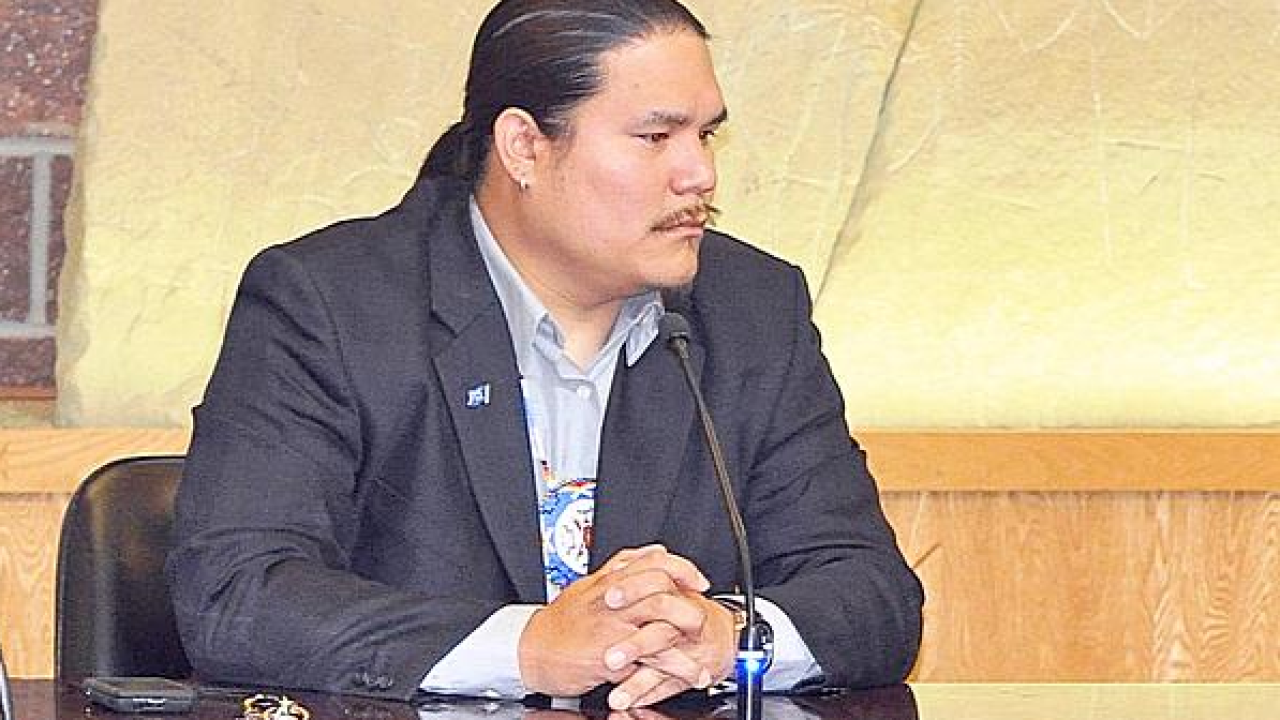 The former president of the Northern Cheyenne tribe will spend six months in federal prison for mishandling tribal funds while on trips across the country.

In addition, L. Jace Killsback must pay back about $25,000 to the federal government for "double dipping," or submitting travel vouchers multiple times for expenses for trips taken as tribal president and health director from 2014 to 2017.

Killsback, 40, was sentenced Thursday in U.S. District Court in Billings by Judge Susan P. Watters on charges of wire fraud and conspiracy. Each charge carried a sentence of six months, which ran concurrently. Killsback must also serve three years of supervised release.

Watters allowed Killsback to self-surrender to a federal facility.

Killsback was the tribe's health director before he was elected tribal president in 2016. He served a tumultuous term, getting ousted by the Northern Cheyenne Tribal Council in 2017 then winning his seat back in a 2018 special election. In October 2018, he resigned suddenly, citing clashes with the tribe's legislative branch.

Prosecutors stated that Killsback requested and received reimbursement for official travel from the tribe and state and federal agencies, then provided false invoices and other documents for travel that didn’t occur, or some that occurred in part.

In one scheme, Killsback double and triple dipped travel reimbursement on at least 10 trips he made while serving on various state and national boards. In another scheme, Killsback falsified hotel invoices by changing the number of days, rate or total expenses for trips through a software program used by himself or a co-conspirator.

Killsback was charged in June 2019 and pleaded guilty in July. He told investigators in his plea that travel fraud happens all the time on the reservation, which he described as a "culture of fraud."

In court documents, Killsback's attorneys asked for lenience because he used the money to pay for youth and adult basketball leagues and other community programs. He faced a maximum of 30 years in prison on the two federal charges.