Florence man charged with assault with a weapon after weekend incident 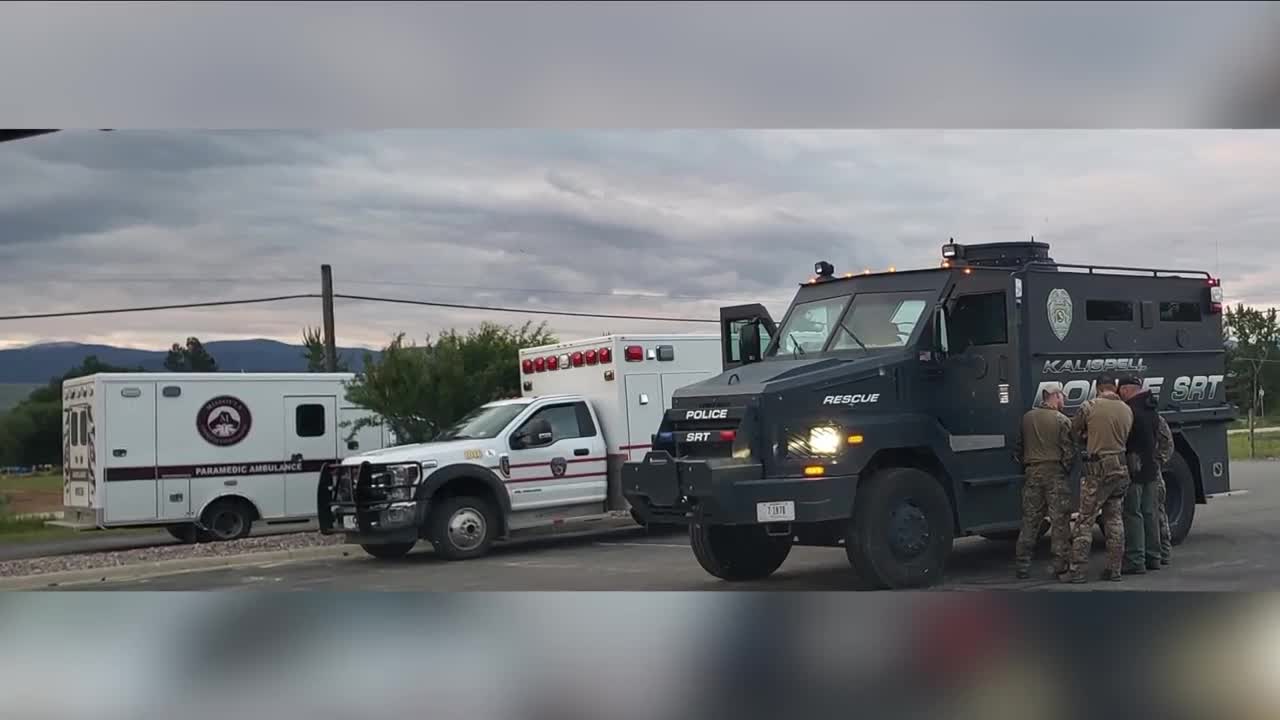 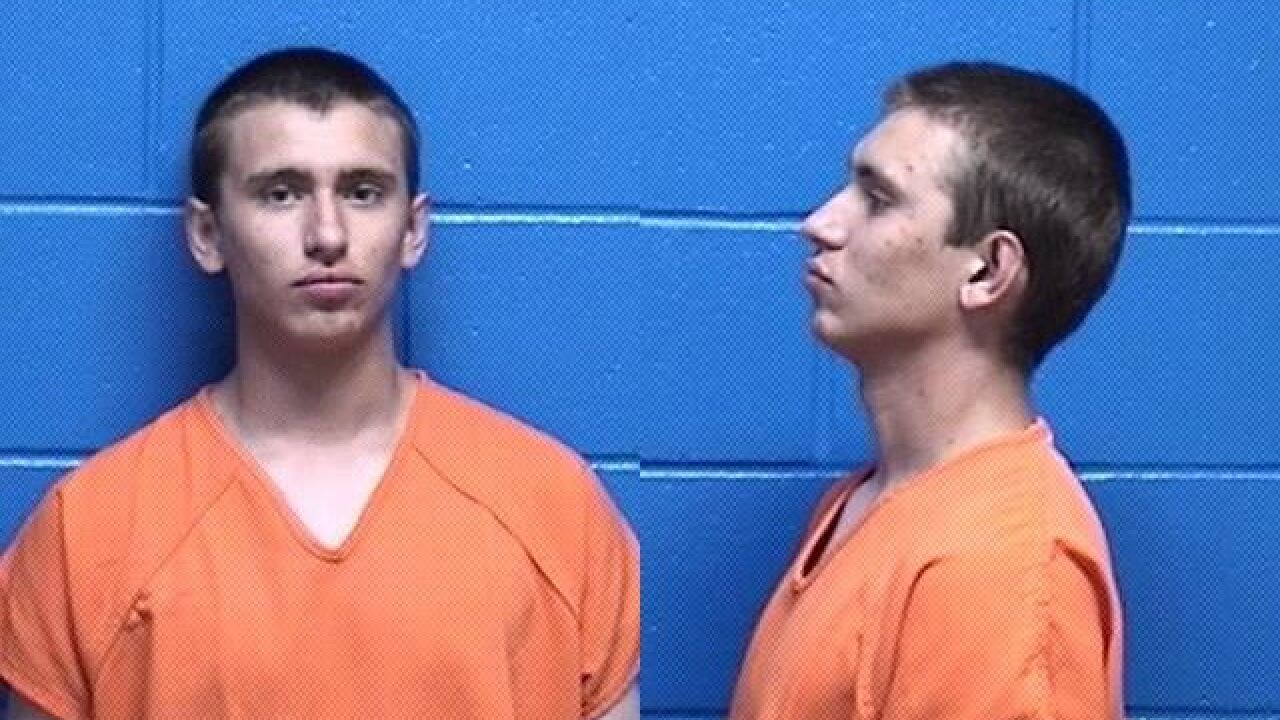 MISSOULA — A man is being charged with one count of felony assault with a weapon after an incident from over the weekend.

According to law enforcement, Joshua Paniagua barricaded himself in a Florence home while attempting to hold his mother Traci hostage.

Court documents say Traci reported to a neighbor and police that Joshua thought she was “possessed by the devil” and that he “had to get the demons out of her” in a homemade “torture chamber” in their home.

Joshua then reportedly attempted to assault her with a hammer before Traci escaped to a neighbor's house and called the police.

When police arrived at the scene, Joshua had barricaded himself inside the home before coming out once and then going back inside.

Paniagua continued to do so for several hours until police were able to extricate him.

Click here to read the court documents filed in the case.