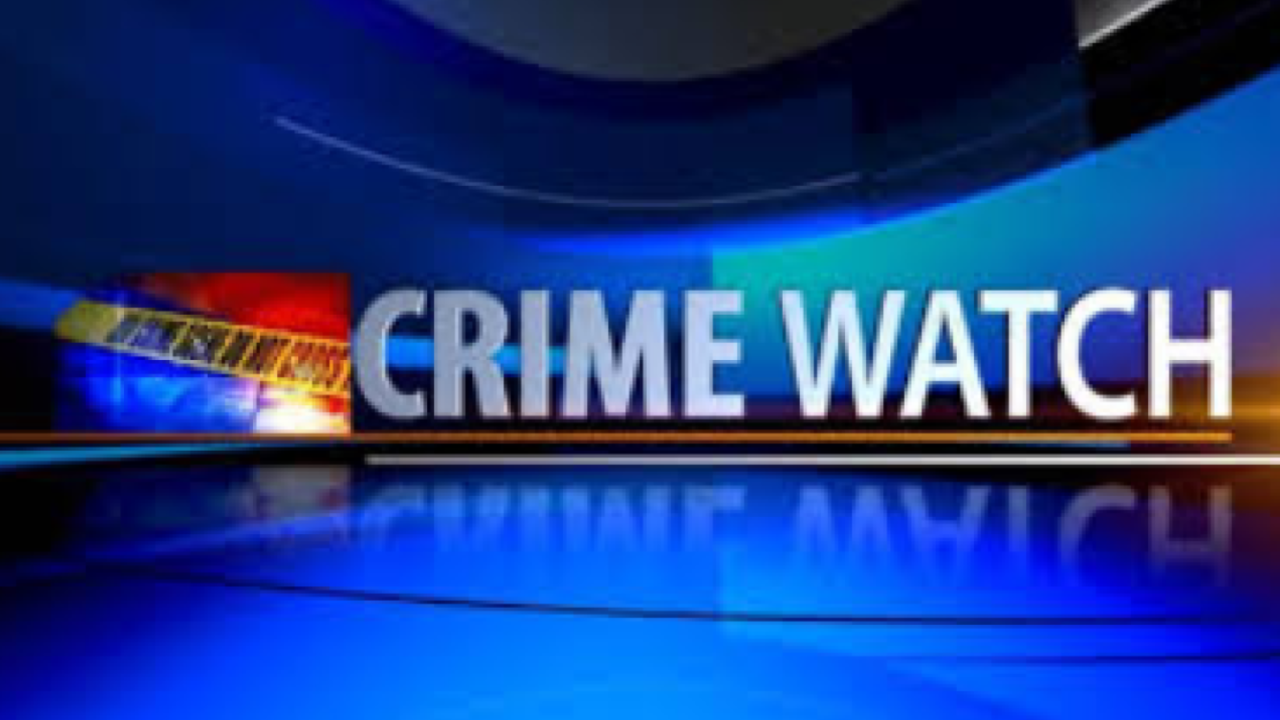 BILLINGS — Yellowstone County deputies were dispatched to a loud party in the area of Rip Rap Road near Huntley at 12:40 a.m. on Saturday.

Yellowstone County Sheriff Mike Linder stated in a news release that deputies were initially informed that the complainant estimated approximately 150 people were partying at the residence and surrounding area.

When deputies and Montana Highway Patrol troopers arrived in the area it was determined that there were probably twice the number of people at the party than originally reported.

There was also a complaint that vehicles were being parked on property, which belongs to the golf course.

Deputies noted that while it appeared that the attendees were adults, Linder said, some individuals ran from the area when deputies arrived.

Deputies did make contact with the party organizer and advise him of the complaint. He said he would have the cars moved. They also agreed to start shutting down the party.

While at this scene, deputies were contacted by dispatch and were told that an individual with a gunshot wound had just been admitted to a local hospital.

The shooting victim stated that the shooting occurred at a bonfire party near Huntley. No information about the victim or their condition is available at this time.

No arrests have been made although several people have been interviewed and deputies and detectives are following up on leads and other information they have received.

This investigation is ongoing. Anyone with information about this incident is asked to call the Yellowstone County Sheriff’s Office at (406) 256-2929.