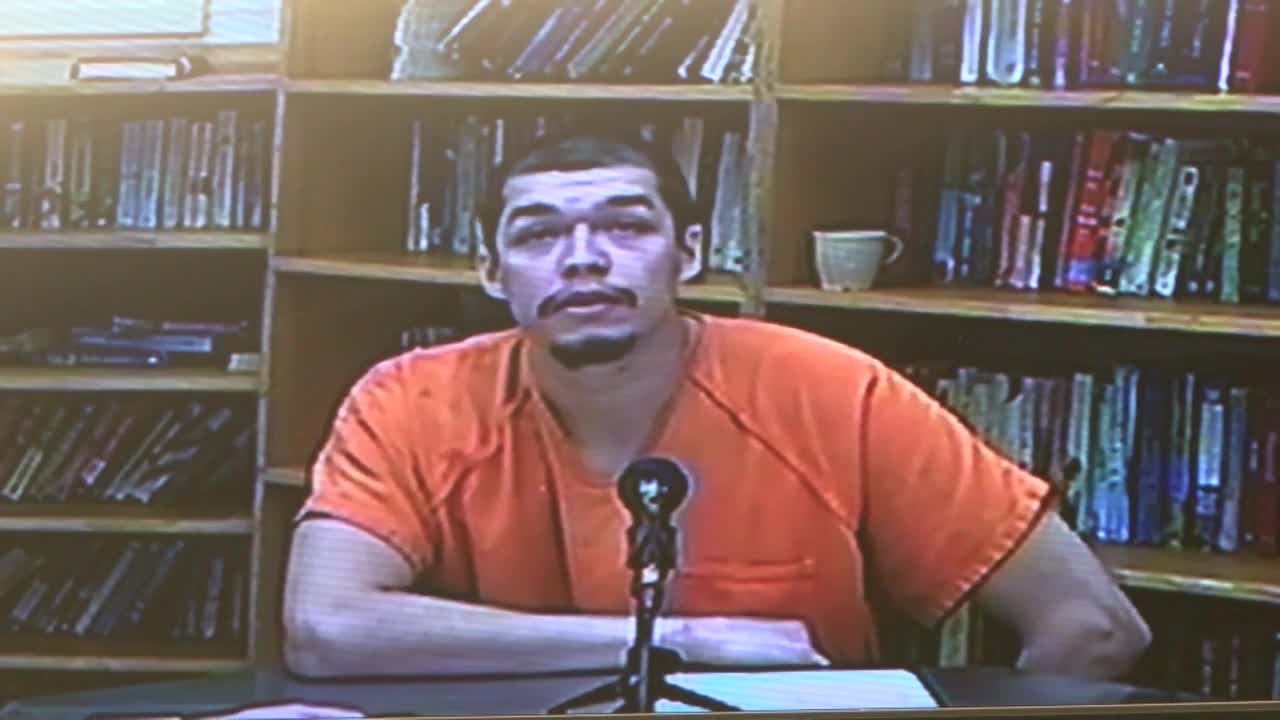 A Helena man who was convicted of the deliberate homicides of David and Charla Taylor in 2018, is facing new charges in Lewis and Clark County.

Journey Wienke , 24l appeared in Justice Court Friday on the charge of Felony Criminal Mischief, or in the alternative accountability to Criminal Mischief after jail staff say he broke a window.

Douglas Smith, 35, of Helena has also been charged for the crime.

Staff at the Helena jail responded to POD 4 after it was locked down and inmates were secured in their cells on Nov, 8, 2019. The officer heard loud repeated banging coming from the area of one of the cells.

Upon investigating, the officer found the window in Wienke’s and Smith’s cell had a large spider web crack which compromised its integrity.

A sentencing for Wieneke’s homicide charges is scheduled for Jan. 9 at the Lewis and Clark County Courthouse.

Wienke is one of three suspects linked to the deaths of David and Charla Taylor, on March 18, 2018. The victims’ bodies were found in their home on Cayuse Road.

Kaleb Taylor is currently serving two life sentences in the Montana State Prison, after he pleaded guilty in 2018 to deliberate homicide.