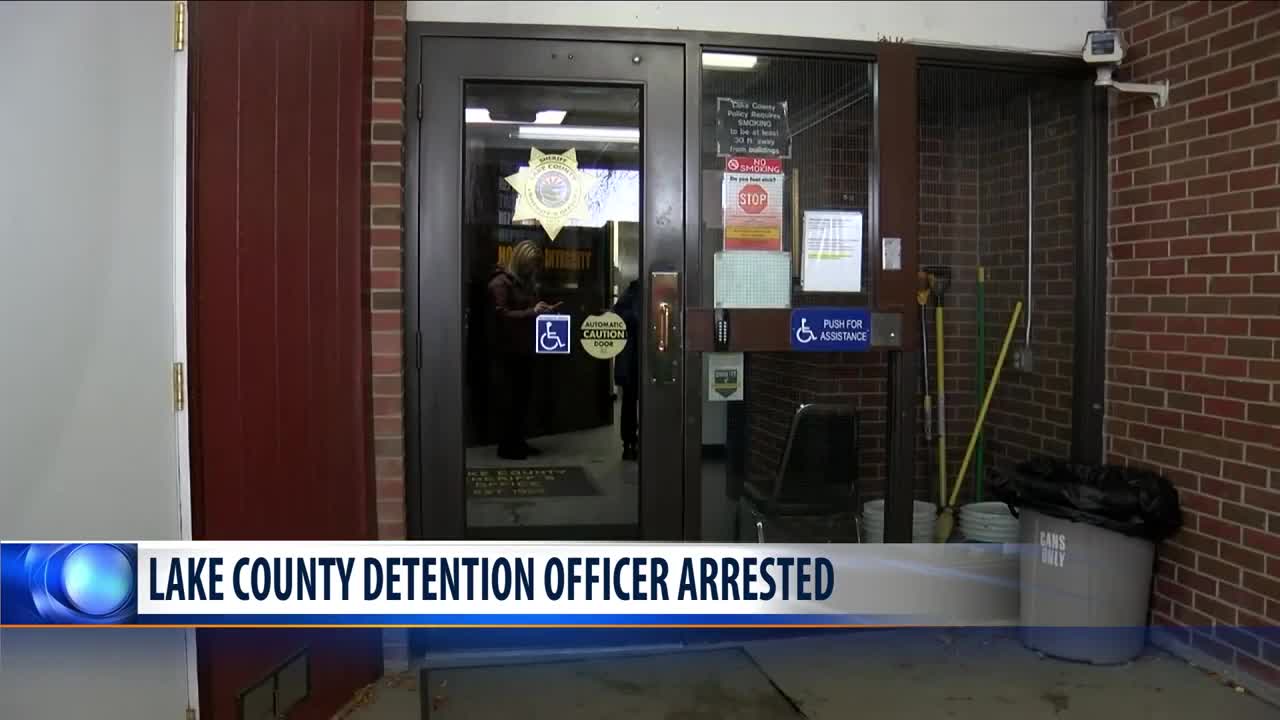 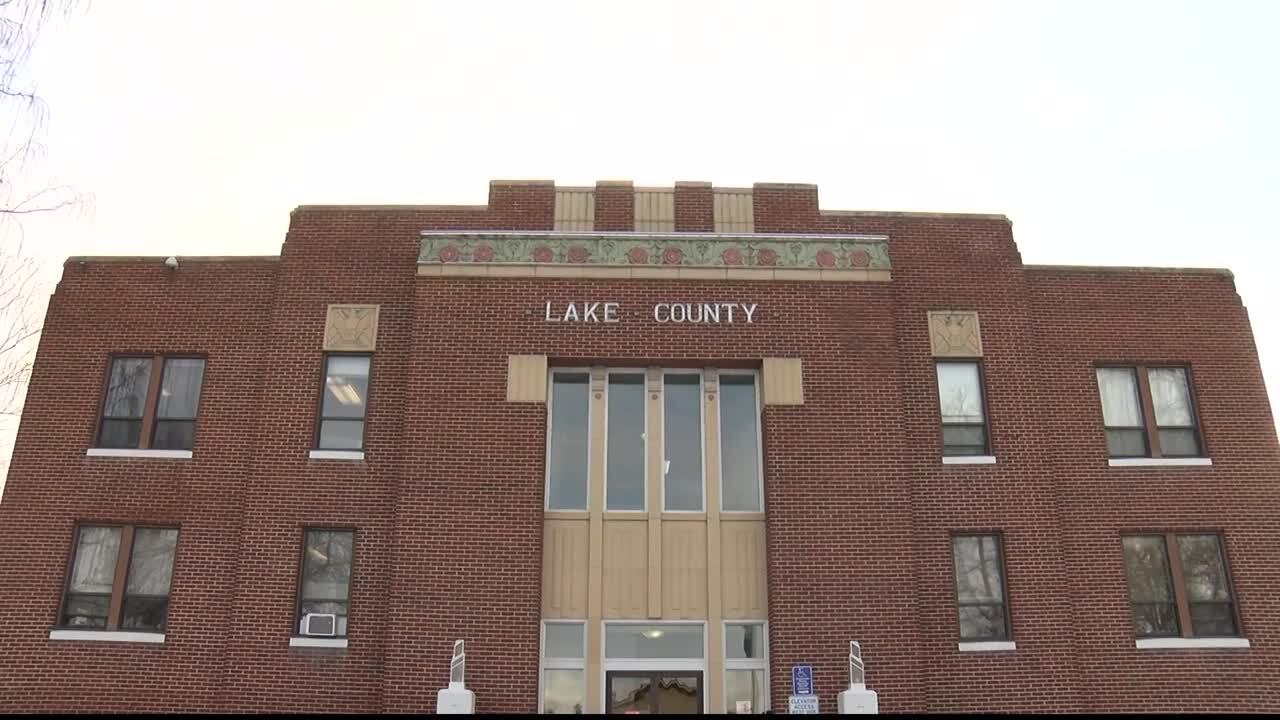 POLSON — A detention officer at the Polson jail has been arrested following an internal affairs investigation.

Fehrenbach was charged with one count of official misconduct, two counts of transferring of illegal articles into a detention facility and a count of unauthorized communication with an inmate, according to Sheriff Bell.

Fehrenbach is no longer employed by the Lake County Sheriff’s Office.

Sheriff Bell said in a news release that because of “the confidential personnel related matters in this case, no further details will be released by the Sheriff’s Office into the matter.”