Investigation underway after murder suspect was shot and killed in Dillon 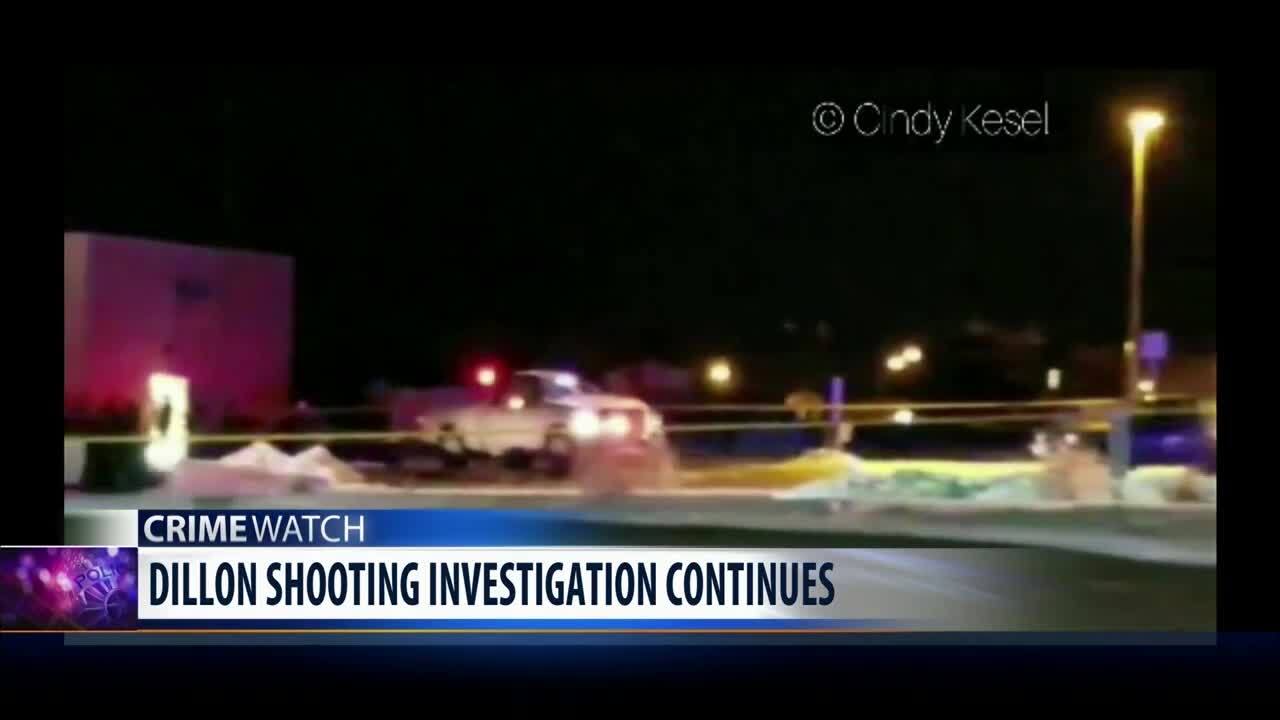 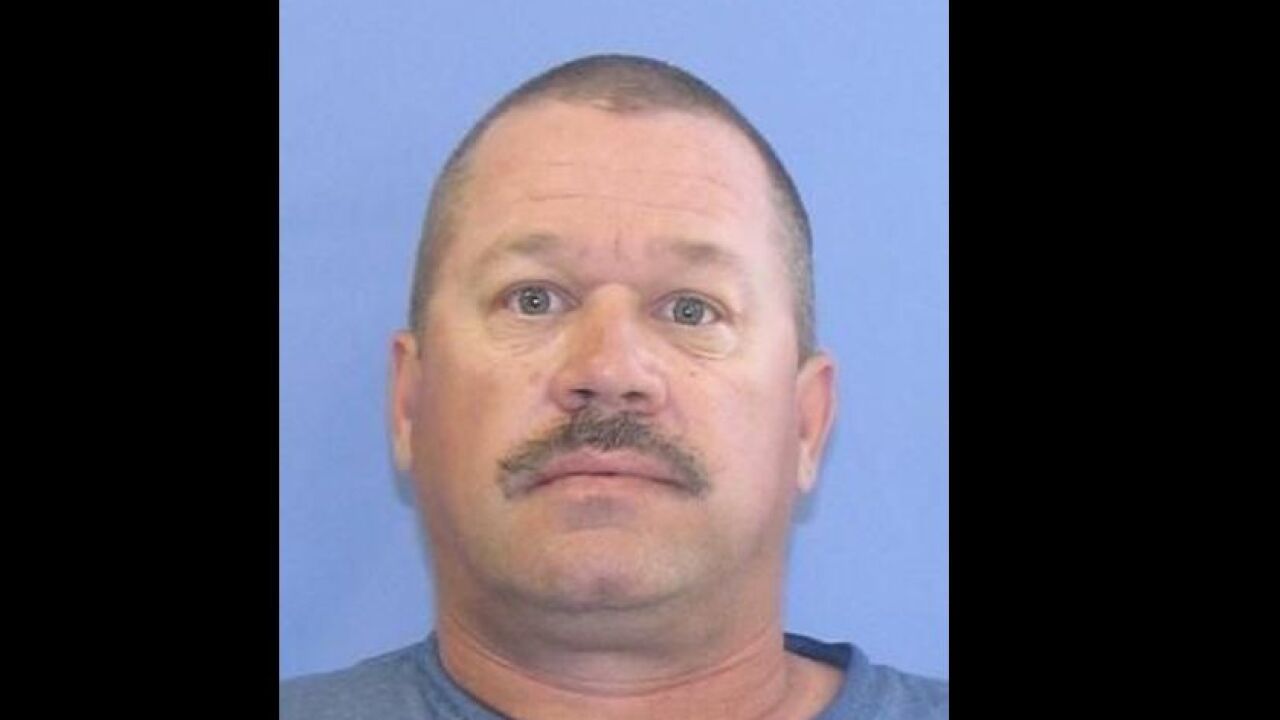 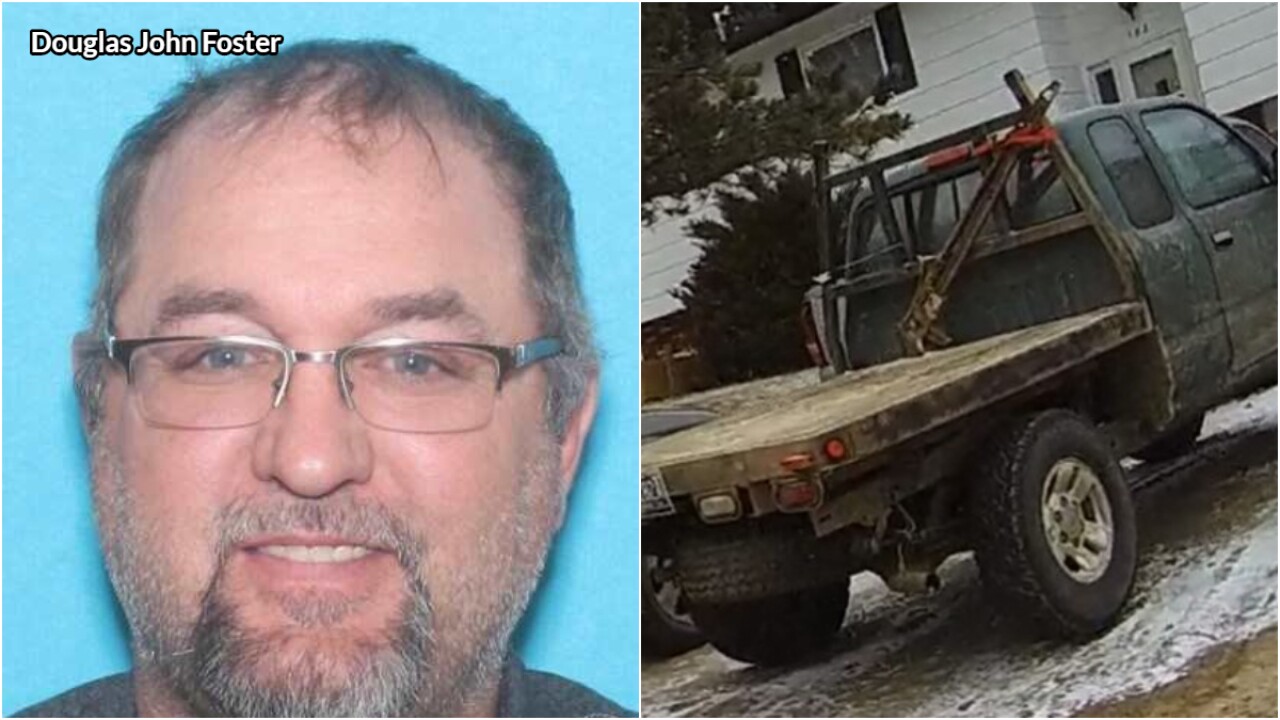 The Montana Department of Criminal Investigation is looking into Sunday's shoot-out involving officers in Dillon that left a murder suspect dead.

Doug Foster was the suspect in the Saturday shooting death in Lewistown of David Byron Sessions.

A Dillon police officer and a Beaverhead County Sheriff's deputy shot and killed Foster during a gun battle after a traffic stop in Dillon. Police said that Foster fired two shots at officers after being pulled over. No officers were injured.

"Dillon's very lucky to have the officers they have responding, being there for their safety,” Chief Guiderson said. “This thing could have gone totally south in any kind of direction. They did their due diligence and did what they're supposed to do, and I couldn't be prouder of them."

There is no word yet on the circumstances of the shooting in Lewistown on Saturday, or the relationship between Sessions and Foster.