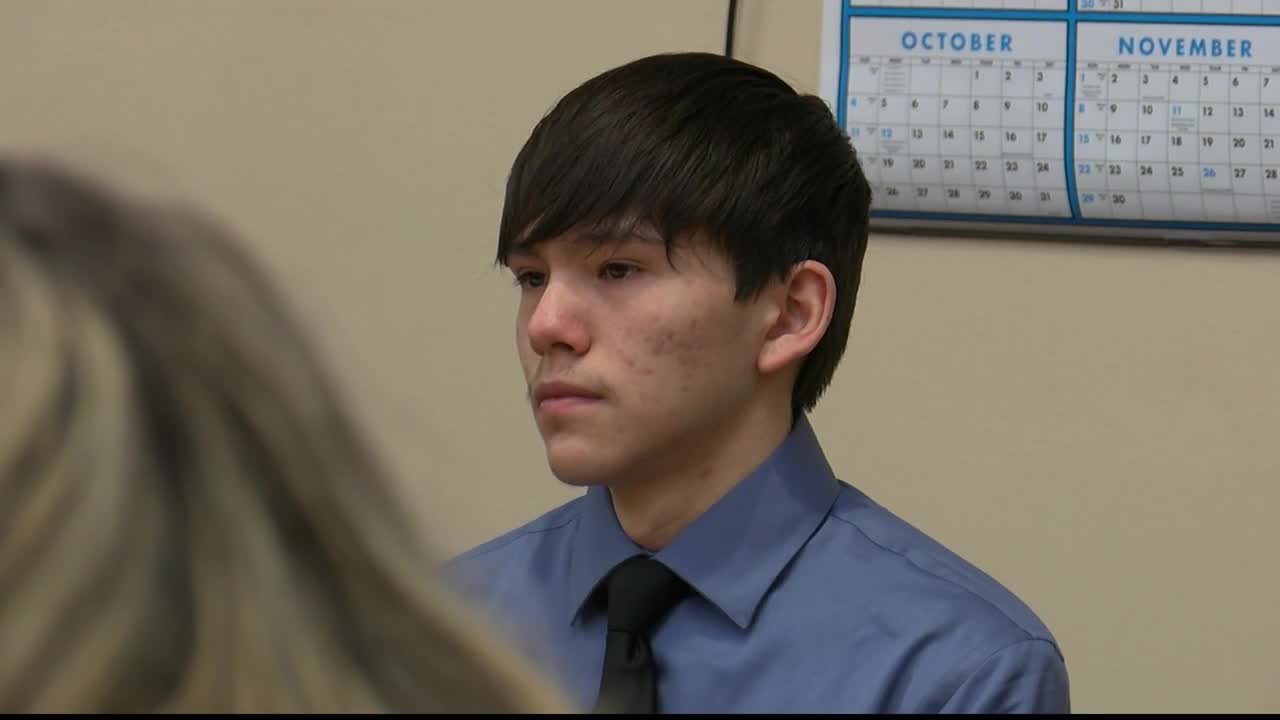 A Missoula jury is continuing deliberations in the double homicide trail of Preston Rossbach. 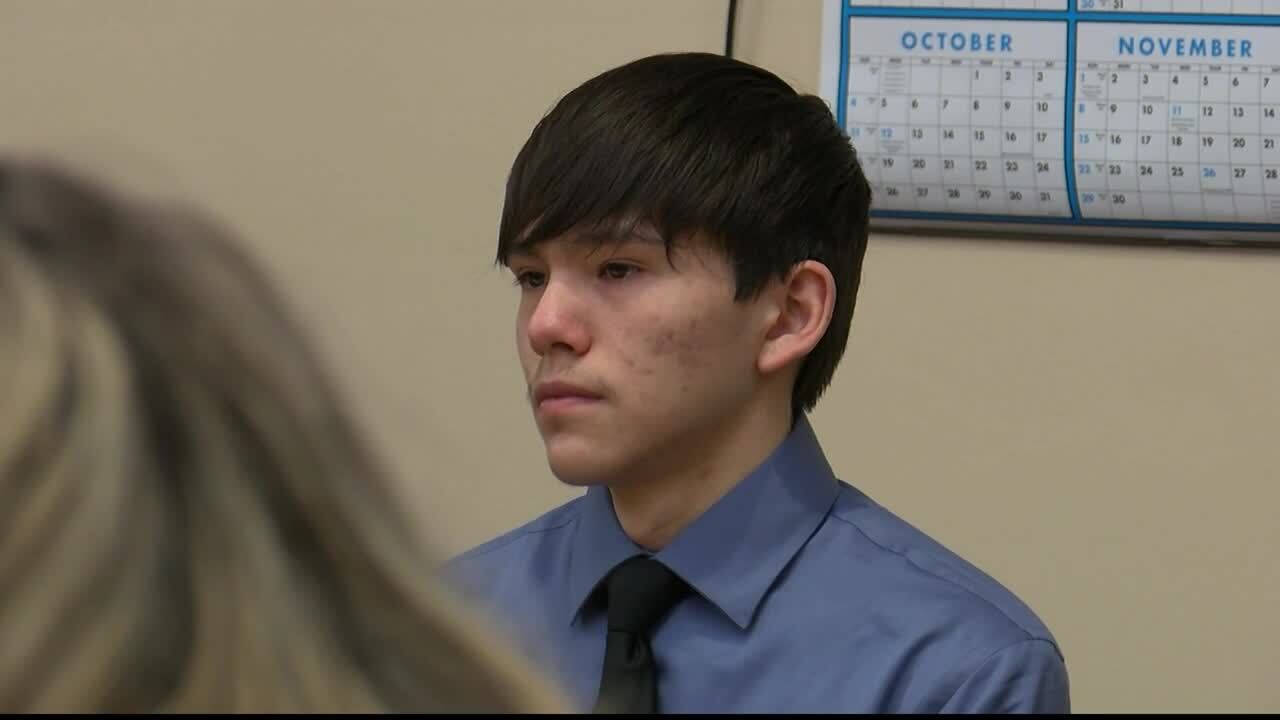 MISSOULA — The jury is continuing deliberations in the double homicide trial of Preston Rossbach.

The two-week tiral came to a close Friday for Rossbach, who is accused of stabbing and killing 23-year-old Jason Flink and 31-year-old Megan Mclaughlin.

It was two grueling weeks for the jury, viewing bodycam footage, seeing evidence, and hearing hours of witness statements.

Flink and Mclaughlin were found dead in a West Broadway hotel room on October 18, 2018.

They were allegedly shot by co-defendant Johnathan Whitworth in what the prosecution says was an attempted drug-related robbery.

During closing statements on Friday, the defense and prosecution went back and forth, debating their views of the evidence.

"People were stabbed, slashed, stabbed, and killed. Hold him accountable for his actions. He's not a child. He's not an innocent bystander,” Missoula County Deputy Attorney Jordan Kilby told jurors.

"I don't want him just to get lumped into this terrifying, tragic set of circumstances, and have all this blame piled on him because it feels safe, or because it might be a way that's an easy way out,” defense attorney Greg Rapkoch countered.

Whitworth is set to stand trial for his part in the murders next month.