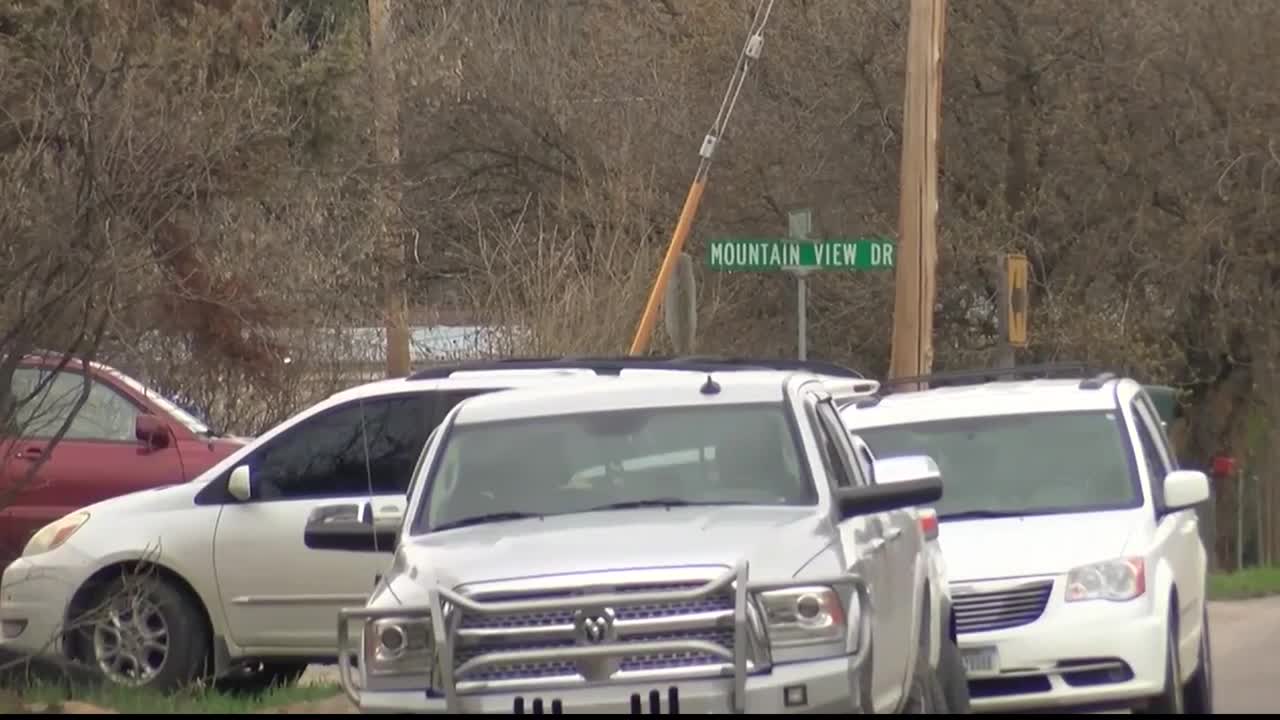 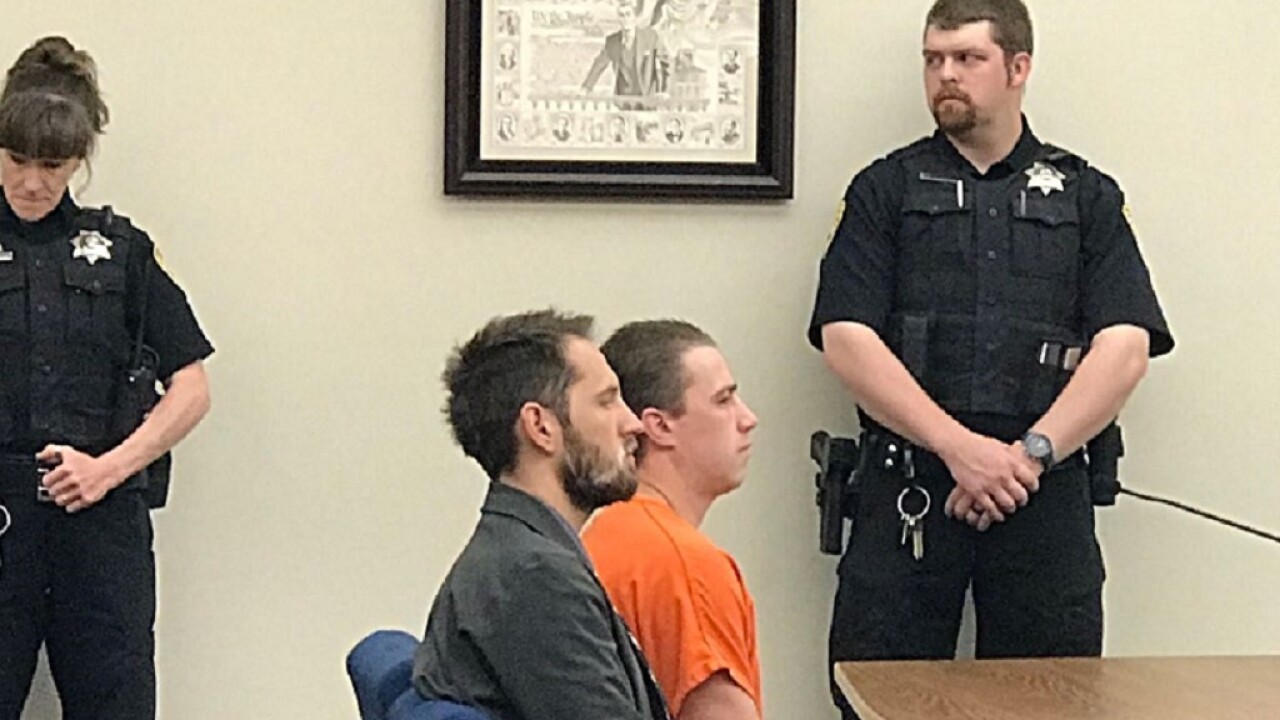 KALISPELL — Kalispell native Jared Allen Parsons withdrew a not guilty plea for Vehicular Homicide While Under the Influence after killing a 15-year old girl while driving drunk and crashing into her house last April.

Court documents show Parsons entered a guilty plea on Thursday and sentencing in the case was set for March 5.

Flathead County Sheriff's Office investigators say Parsons was drunk when he drove his Dodge pick-up truck into a house on Spring Creek Drive in the Evergreen area at around 2 a.m. on April 26, 2019.

Erin Howk, 15, was killed in the crash while she was sleeping.