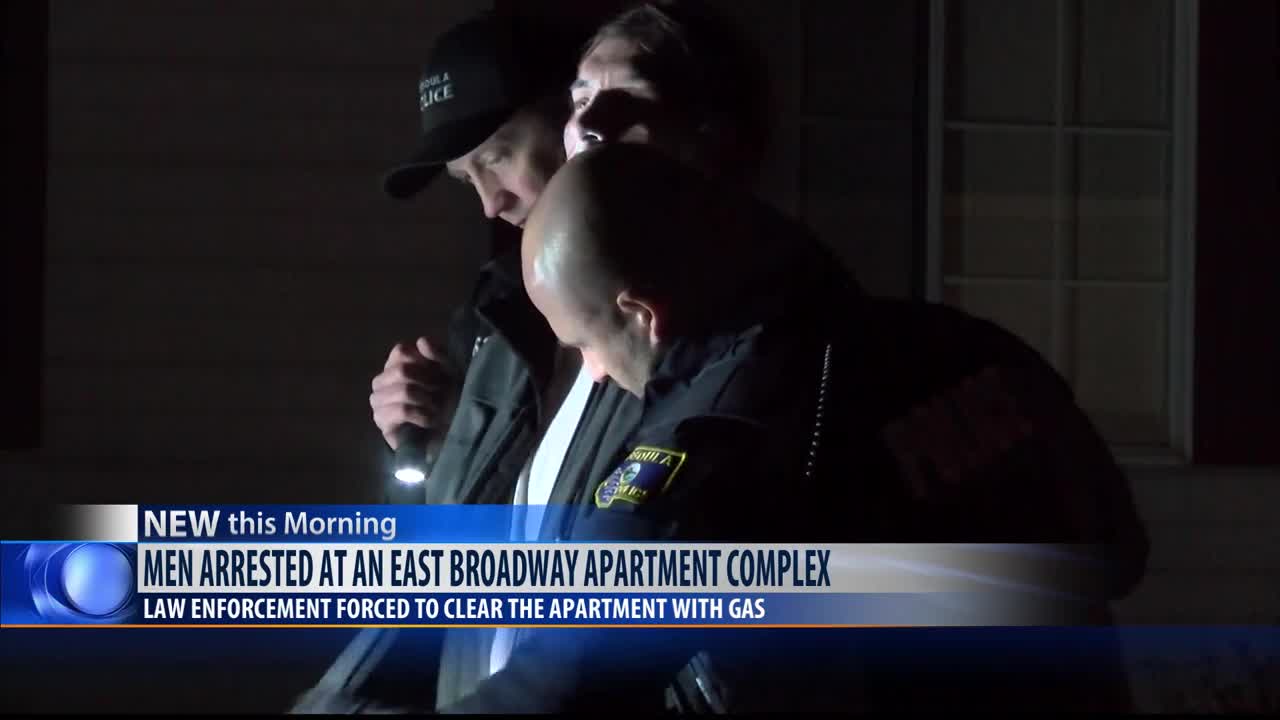 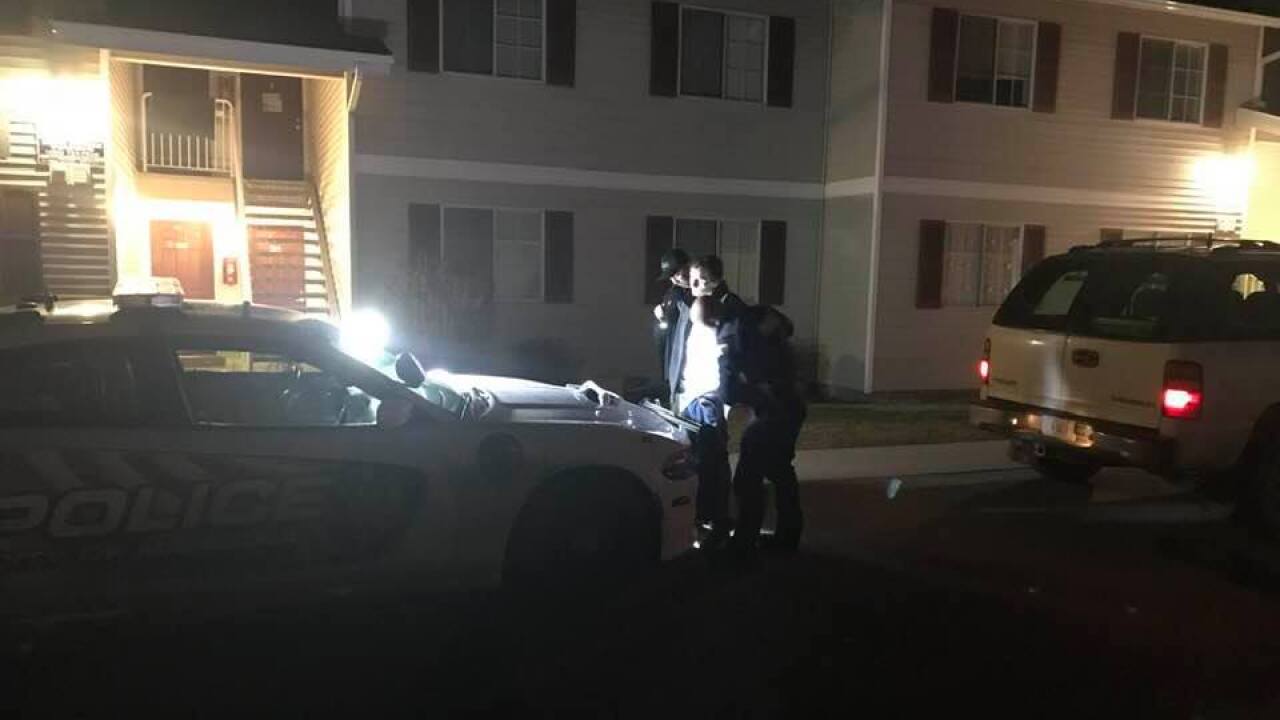 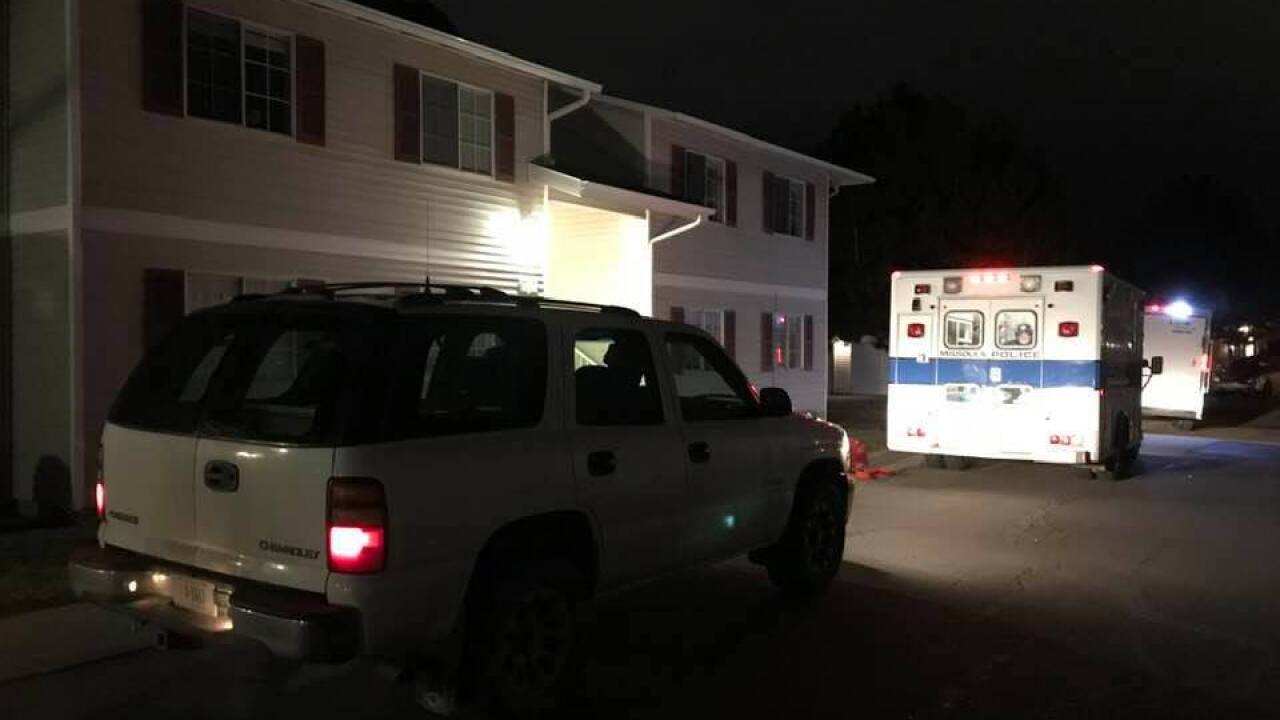 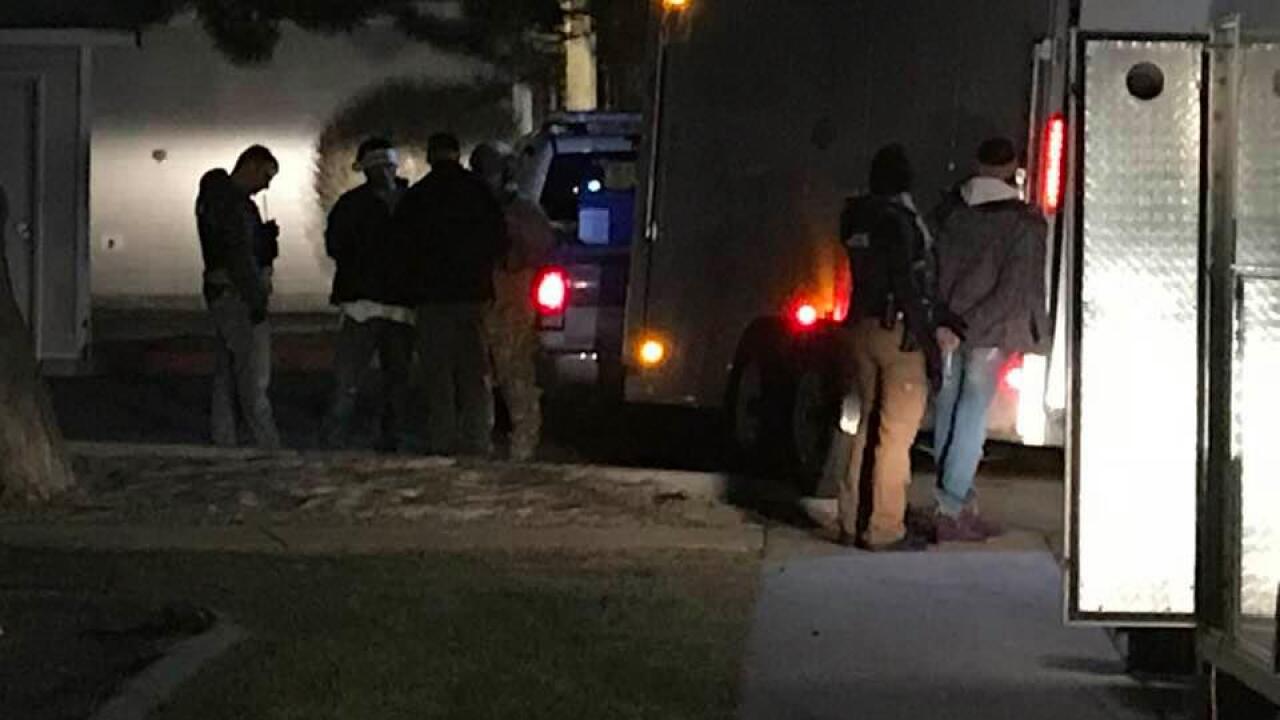 The incident happened at an apartment complex off of East Broadway. US Marshals had received a tip that someone with a warrant was in one of the apartments in the complex.

When police arrived they discovered the person they were searching for was gone, but a man in the apartment complex had a warrant out for his arrest -- and the homeowner also had violations that warranted her arrest.

The man refused to come out, so police awaited a signed warrant from a judge to enter the property and arrest him. Law enforcement eventually arrested both subjects and cleared the apartment using gas.

Two people -- a male and a female -- have been taken into custody following a Sunday night incident at a Missoula apartment complex.

Law enforcement in Missoula were attempting to arrest a person late Sunday night.

Reports indicate the incident was taking place in the 1400 block of East Broadway at an apartment complex.

The incident began on Sunday evening after US Marshals received a tip a wanted person was in an apartment building.

Law enforcement responded to the scene and the subject refused to come out.

As of 11:30 p.m. on Sunday, law enforcement was waiting for a judge to sign a warrant so they could enter the property.

Law enforcement told MTN News there has been no incidents as of 11:30 and they were waiting for a signed warrant.