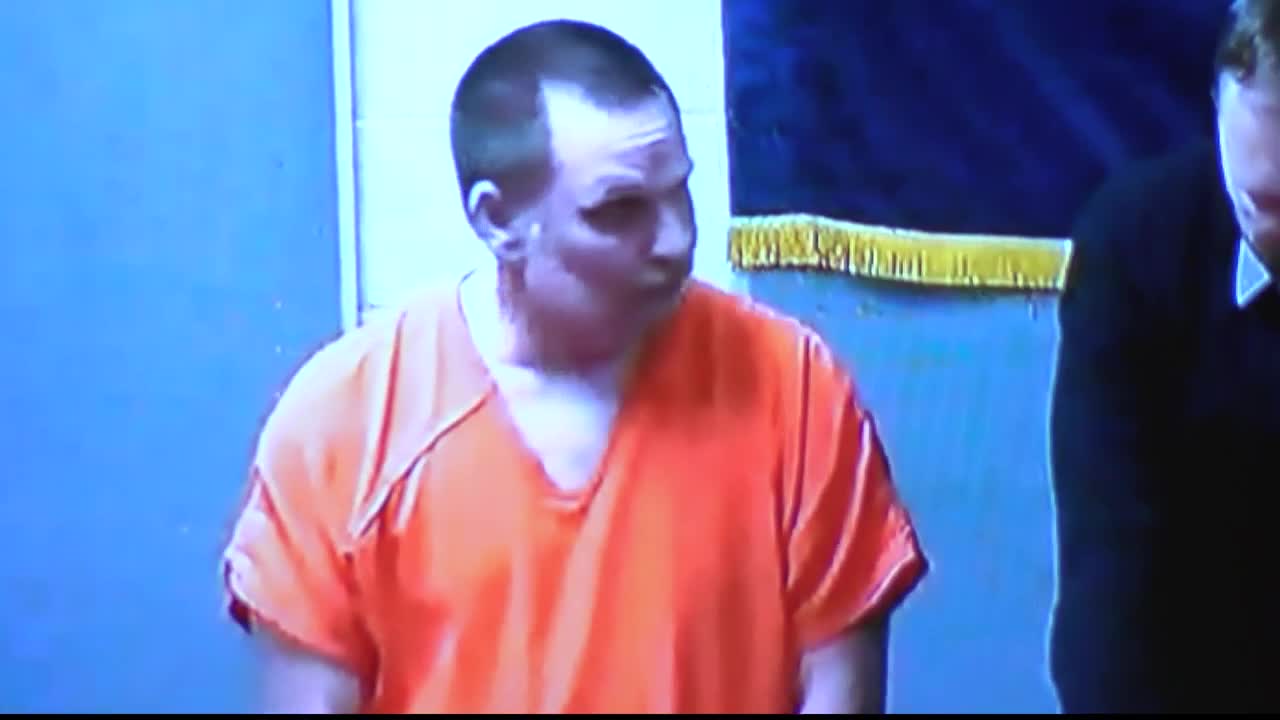 The man who is accused of assaulting a Montana Highway Patrol trooper appeared in court Monday on several charges stemming from a Feb. 28 incident. 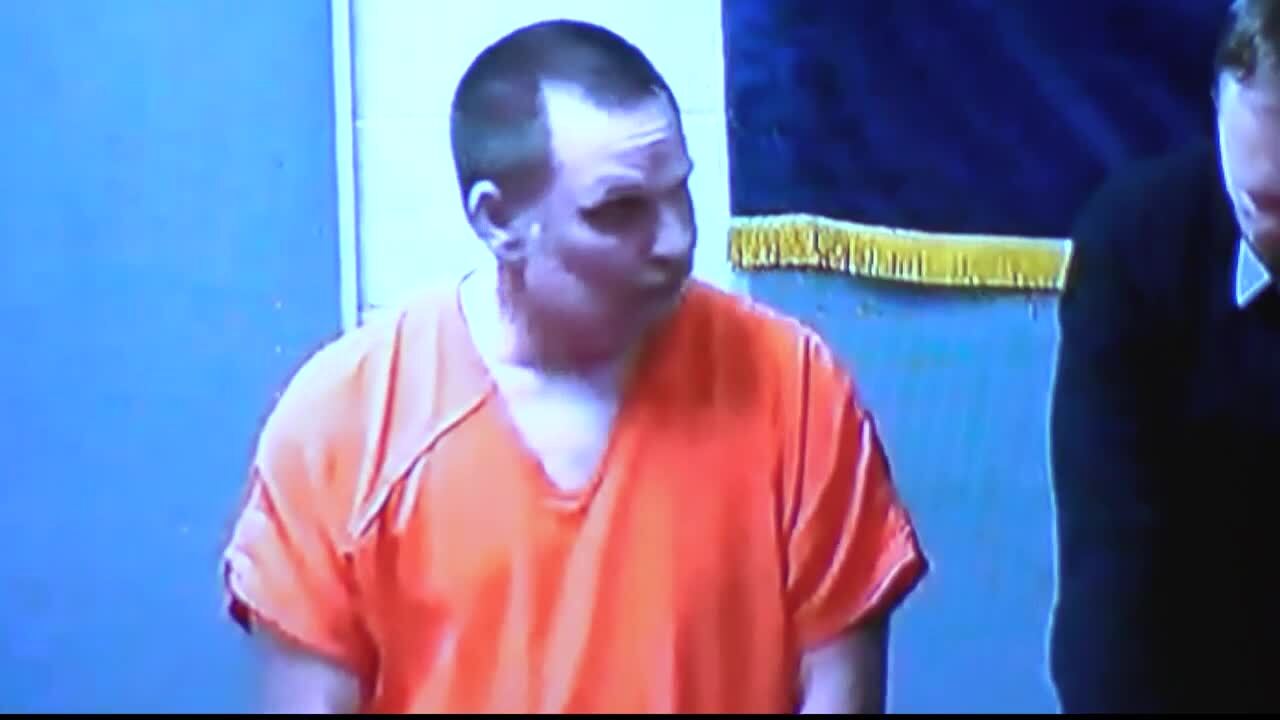 MISSOULA — The man who is accused of assaulting a Montana Highway Patrol trooper appeared in court Monday on several charges stemming from a Feb. 28 incident.

Court documents MHP Trooper Andrew Novak tried to pull over a pickup truck near the intersection of Airway Boulevard and Highway 10 West in Missoula around 7 p.m. Friday.

When the vehicle eventually stopped, 50-year-old Larry Denison emerged wearing a long knife and disobeying orders to stay in the vehicle.

Court documents state when Denison reached for something in the back of his truck, Novak was prompted to take cover and draw his duty weapon. Denison then tried to flee, which led to an altercation.

Court documents say that’s when Denison reached for Novak’s service weapon and began forcefully throwing rocks at him saying, “I'll beat you to death with rocks before you ever shoot me.”

Dennison was eventually arrested and is being held in Missoula County jail.

He faces felony charges for assault on a peace officer and intimidation as well as misdemeanor charges including driving under the influence of alcohol among others.