Man accused of killing his grandmother living back in Anaconda 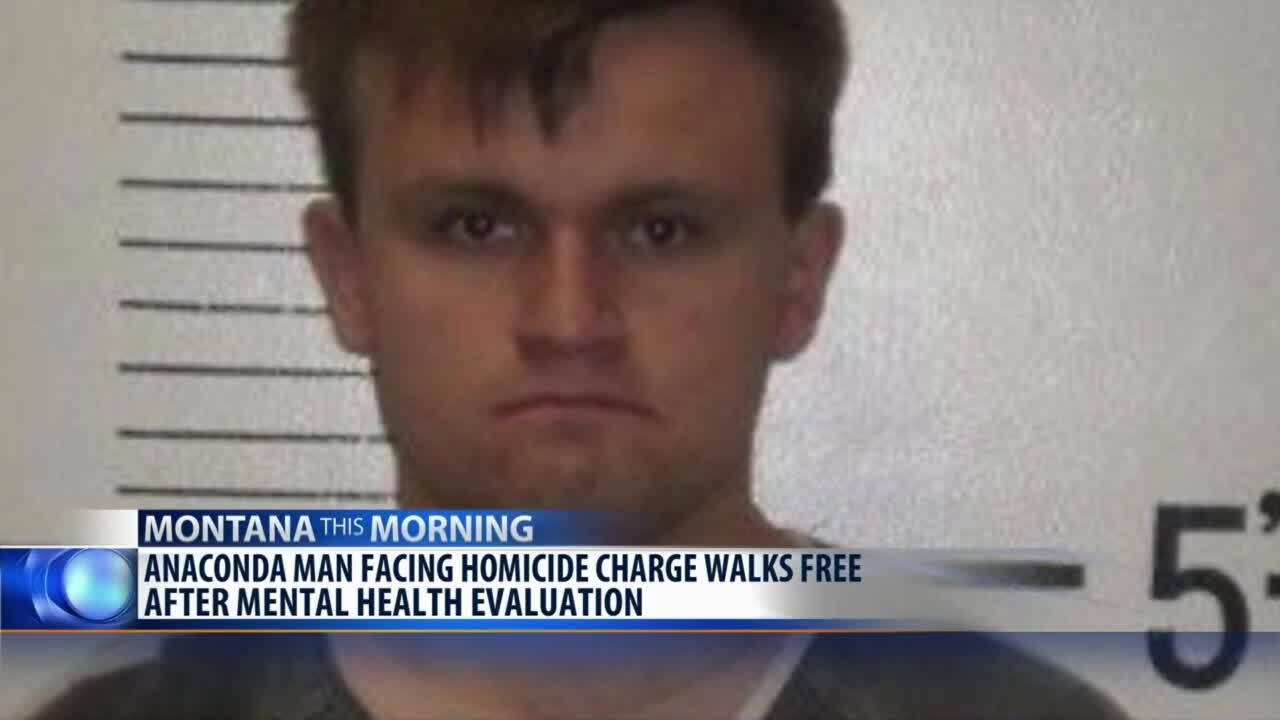 ANACONDA — An Anaconda man, who had a homicide charged dropped against him due to mental illness, is back in Anaconda.

Tyler Smith was charged in the stabbing death of his grandmother in her Oak Street home in May of 2017. A mental health evaluation ordered by the court determined that Smith was unfit for trial and the charges had to be dismissed.

“This was a case where he’s not fit to proceed, and fitness will not likely be regained in the foreseeable future,” said Krakowka.

The Montana Department of Public Health & Human Services took custody of Smith, and he was recently released back into the community unsupervised.

In addition to his former homicide charge, police say Smith has a history of violence. “If he’s not being closely supervised by somebody who can control him, it creates a dangerous situation,” said Krakowka.

The county attorney believes that the Montana Legislature's recent budget cuts to the Montana State Hospital -- and the lack of local resources in dealing with mental health issues will, unfortunately, cause more people like Smith to fall through the cracks.

“With the cutting of those programs, the only place left for those persons is in the community,” said Krakowka.

He added that his office has no recourse or avenue to change the decision by DPHHS.