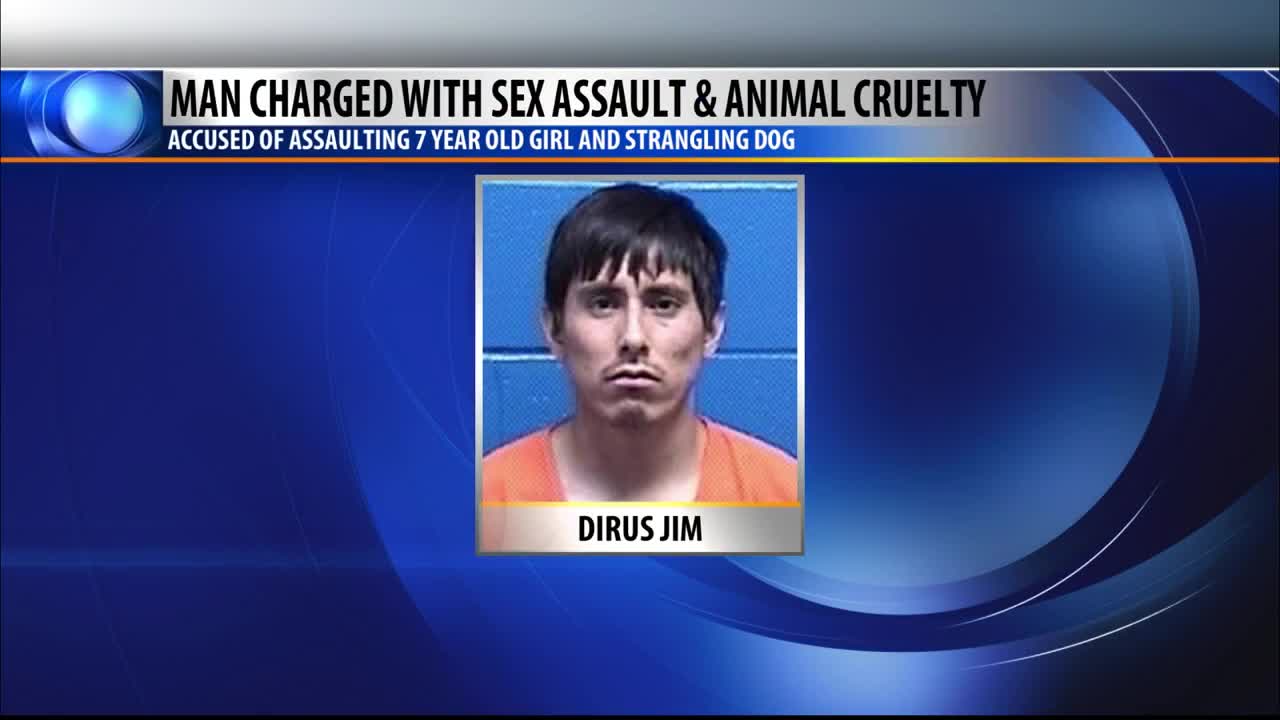 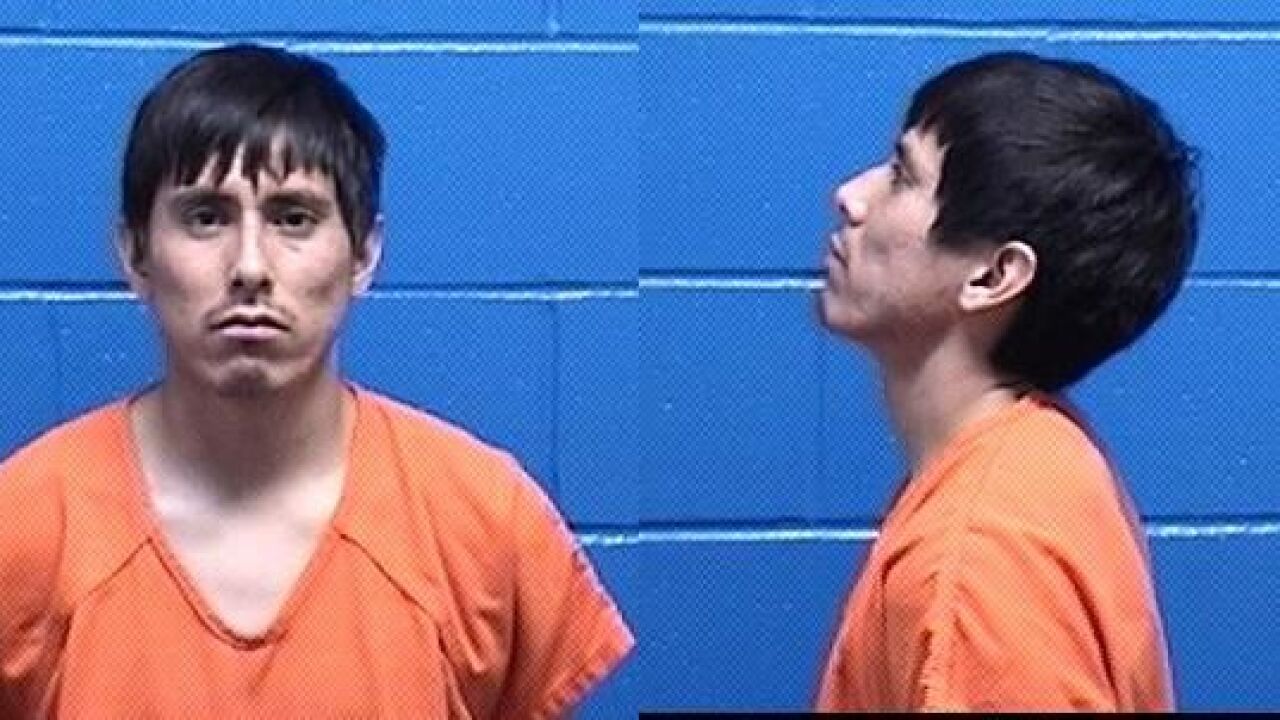 MISSOULA — A man is behind bars following a Monday morning incident in Missoula.

Dirus Kane Jim, 25, has been charged with sexually assaulting a 7-year-old girl after breaking into her family's home early Monday morning.

According to court documents, at some point Jim left the young girl's bedroom, and she started screaming.

The screams woke her mother, and her mother's boyfriend, John Smith.

Jim was found in the bathroom wearing only black socks with a pink towel around his waist, strangling the family dog.

His clothes were found on the girl's bed.

Smith got the dog away from Jim, and the police were called.

A preliminary breath alcohol test registered at .183, according to court documents.

Jim is charged with sexual assault, burglary, and cruelty to animals, and is being held on $250,000 bond.