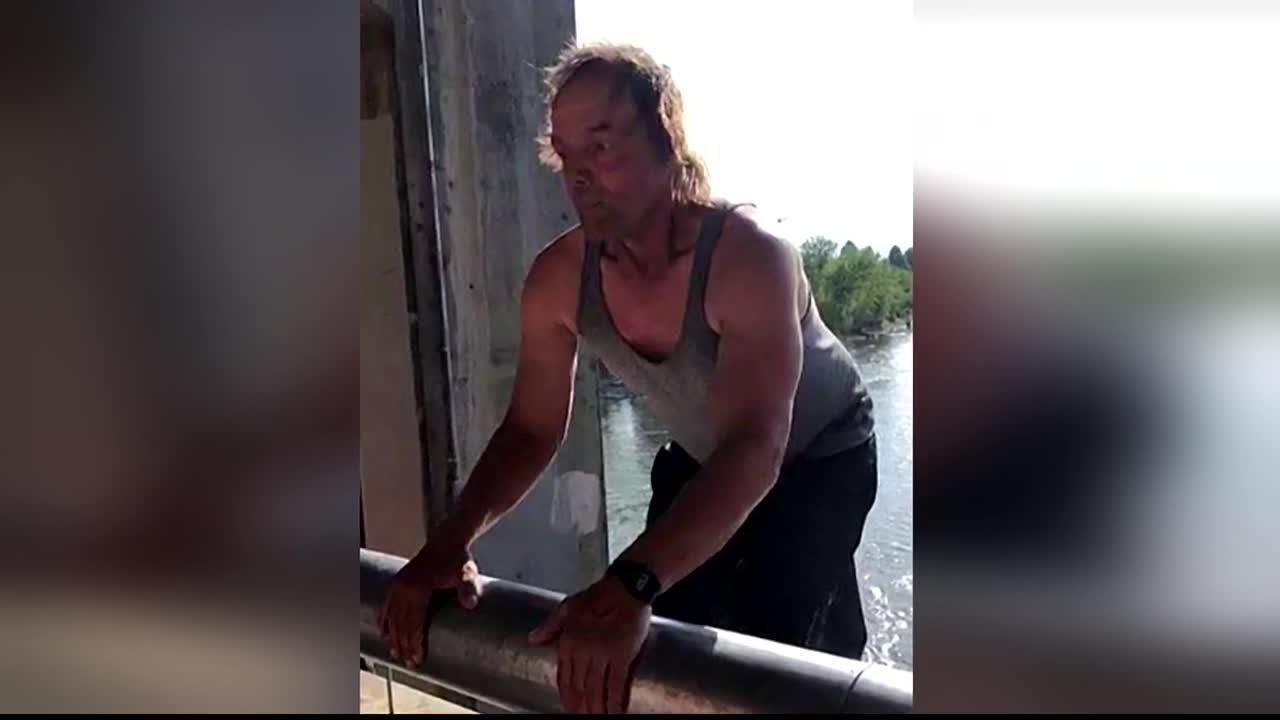 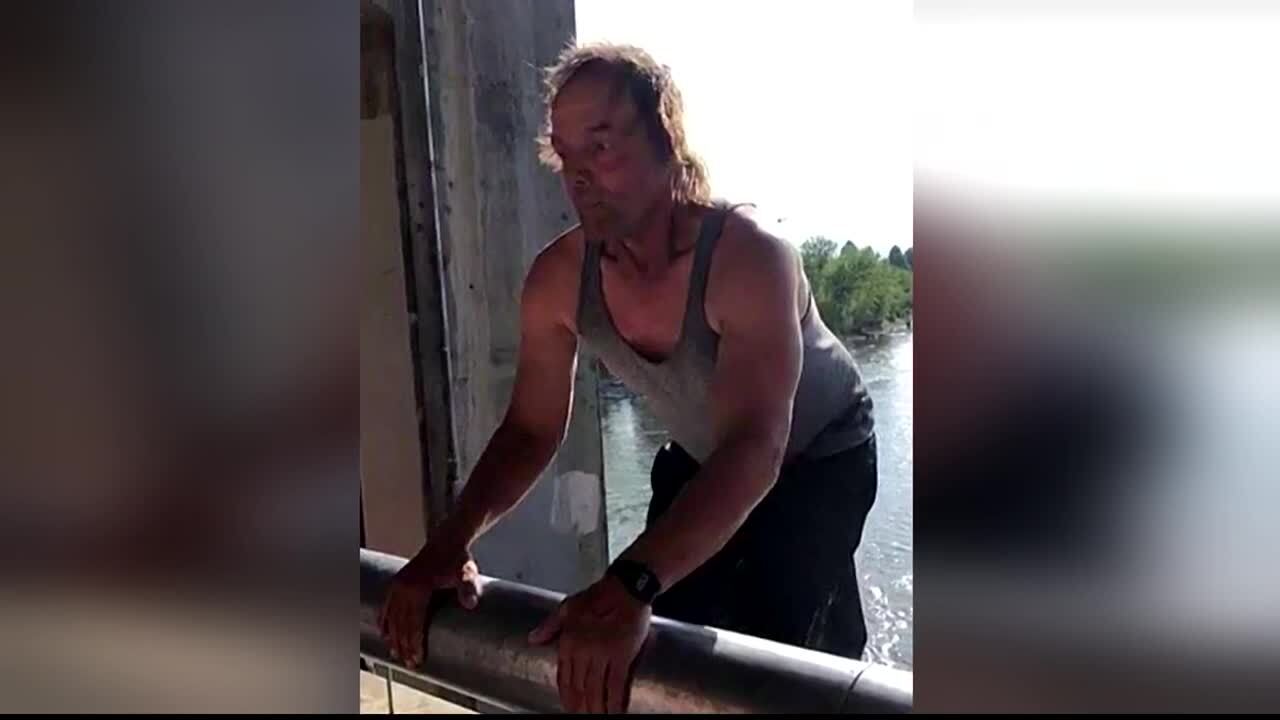 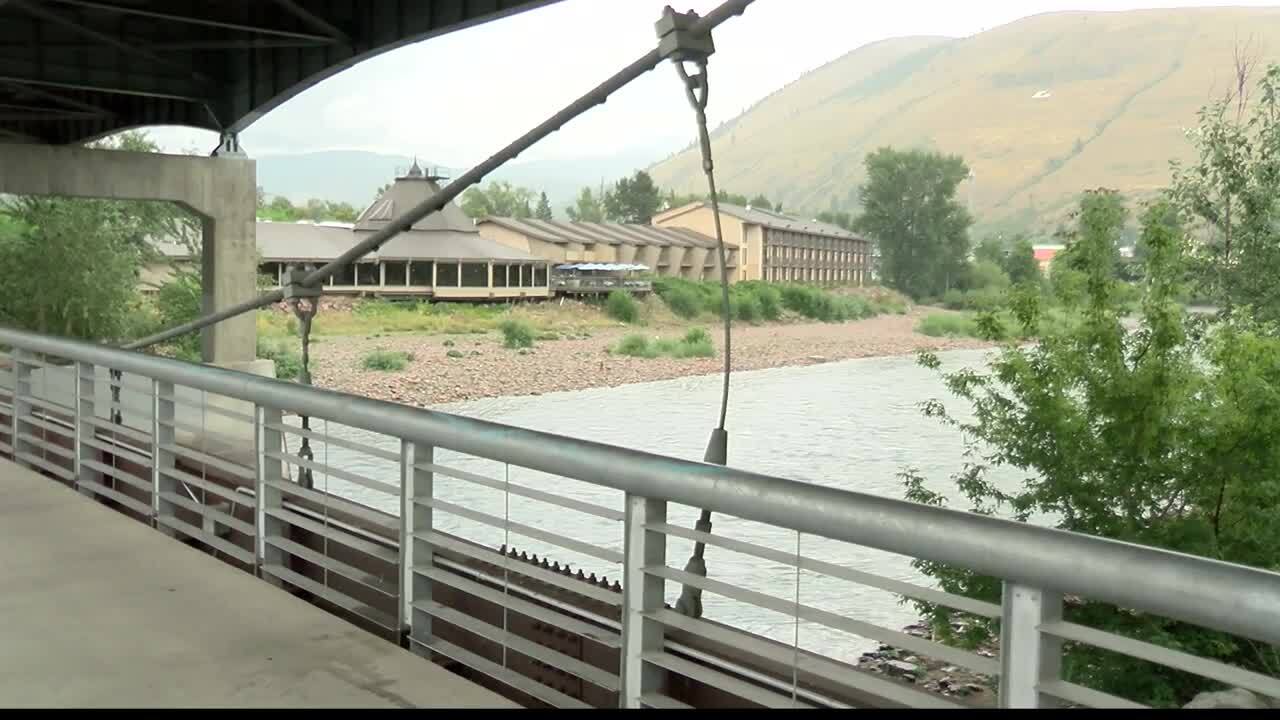 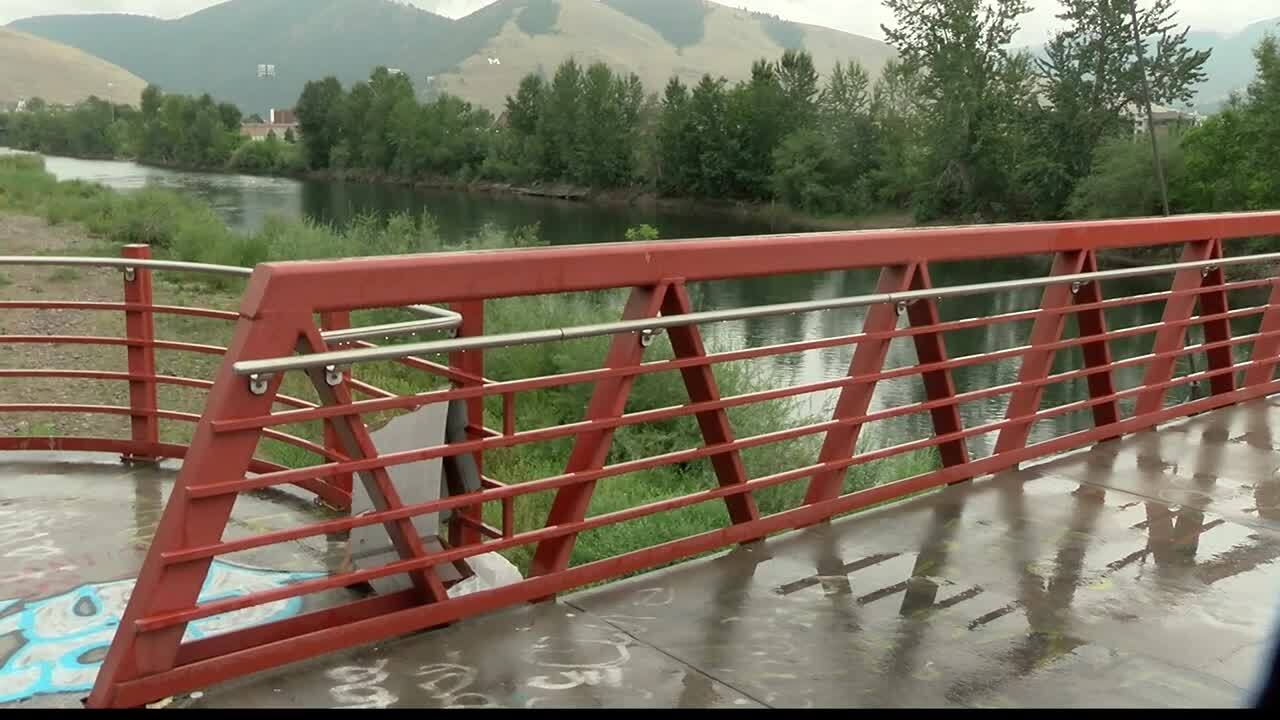 MISSOULA — A man accused of sexually assaulting multiple teenage girls on walking bridges around Missoula remains at large and police need your help to find him.

The Missoula Police Department received a report of a sexual assault on Aug. 5 that occurred a day earlier at the Madison Street Bridge.

The victims were both only 14 years old -- and the alleged attacker is Richard Jersey Seibert -- who court document describe as being somewhere around 50 years old, and is a registered sex offender in the state of Wyoming.

The two victims told police that while they were at the bridge Seibert offered them alcohol. After they declined Seibert continued to make them feel uncomfortable and continued making light physical contact with them until they left the bridge to go to Caras Park.

Court documents state that's when Seibert kissed one of the victims who then went to the Double Tree for water to rinse out her mouth and face because she told police she “felt gross.”

The second assault took place on the California Street Bridge -- and that victim was also 14 years old. She told police that Seibert approached her and a group of friends while they were jumping from the bridge into the river.

After the teenage victims friends had jumped into the river, she leaned over the railing to check on them. That's when Seibert -- who had stripped down to his underwear -- rubbed and pushed himself against the victim from behind with both hands placed on her hips.

All three victims positively identified Seibert in a photo lineup as the person who had assaulted them. Seibert denied assaulting the girls.

There is currently a $25,000 warrant for his arrest and MPD says they would like to catch Seibert as quickly as possible to avoid him committing similar crimes again.