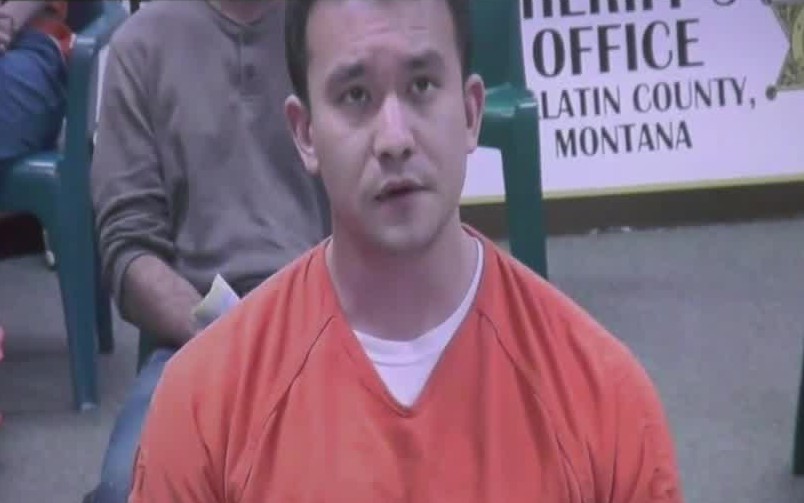 A Bozeman man is accused of stealing 71 central processing units or CPU’s from computers at the hospital between September 15th and October 2nd of this year.

Remington Shideler, 26, is accused of stealing 71 central processing units (CPUs) from computers at the hospital between Sept. 15 and Oct 2.

CPU’s act as the brains of the computer and without them, the devices won’t work.

Shideler was formerly employed by Universal Protection Service which provided security detail at the hospital.

The tampered computers were PC’s the hospital’s IT department used throughout the facility. Bozeman Health says the CPUs were brand new and did not have any data on them.