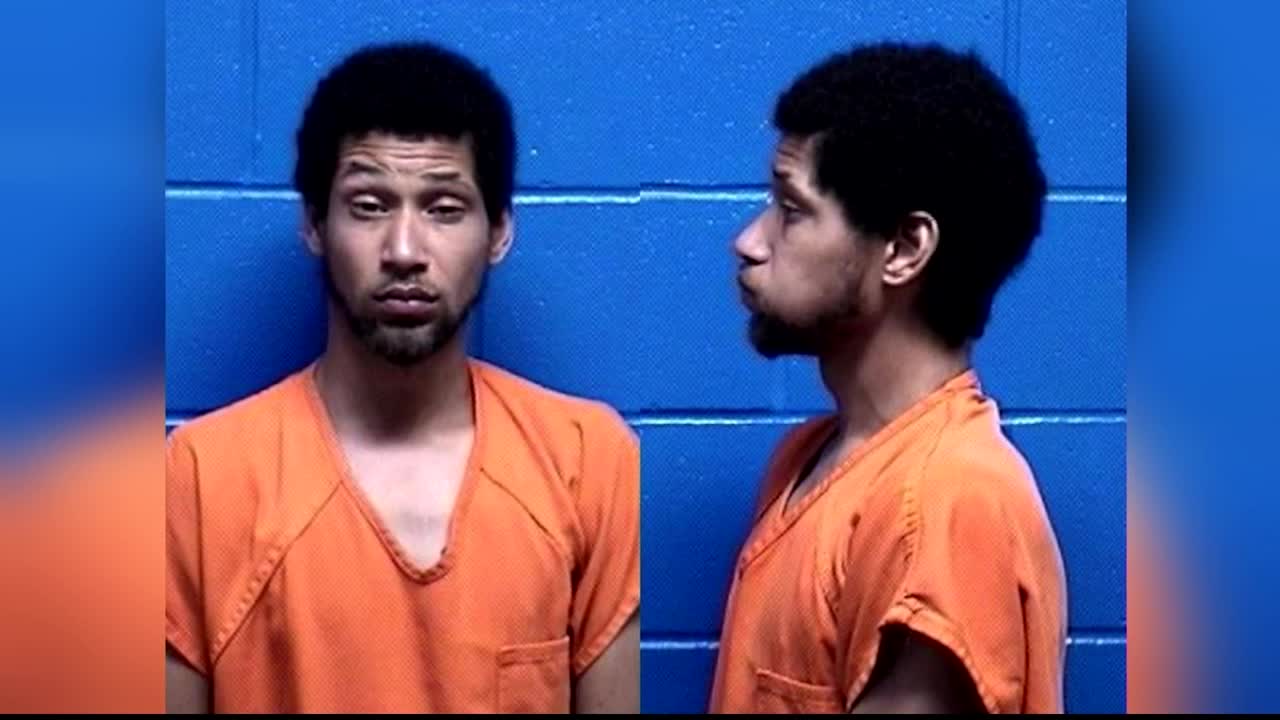 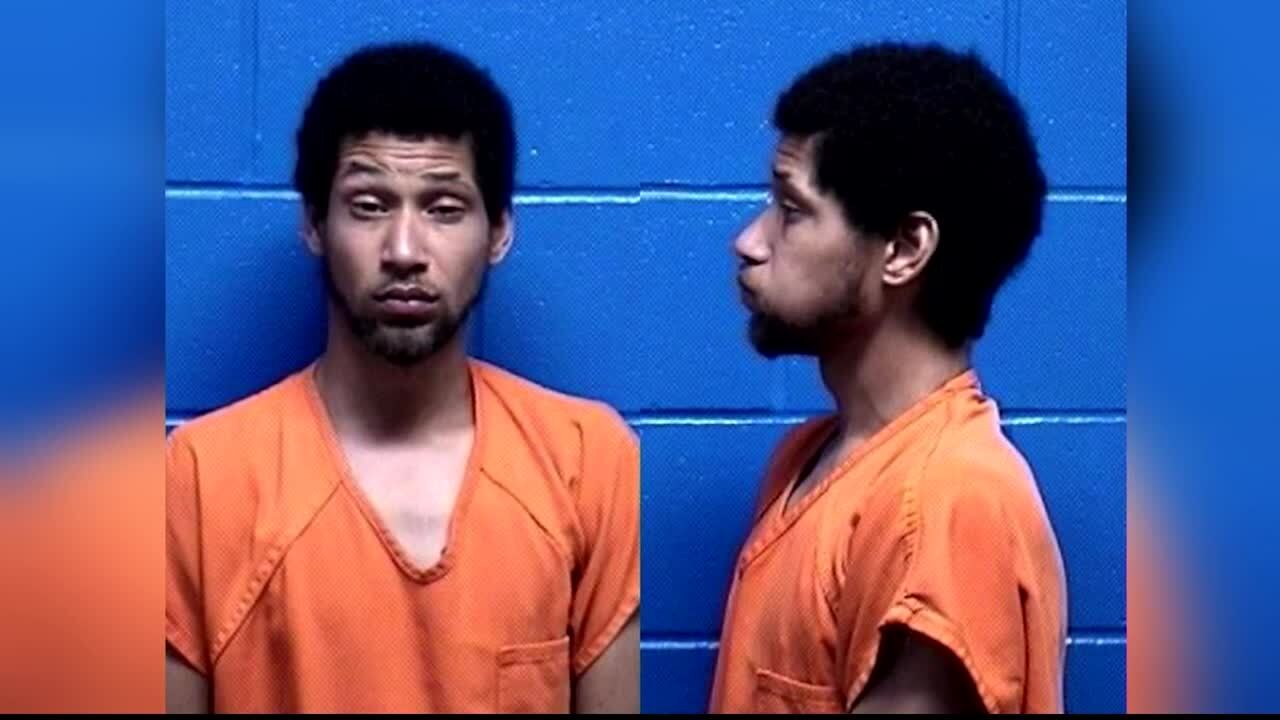 MISSOULA — A man was arrested on Friday following an altercation at a Missoula homeless shelter.

Johnny Perry II was arrested for aggravated assault following the incident, according to Sgt. Odlin.

A second person involved in the altercation was taken to an area hospital for treatment.