Man arrested after firing shots at couple in the Flathead 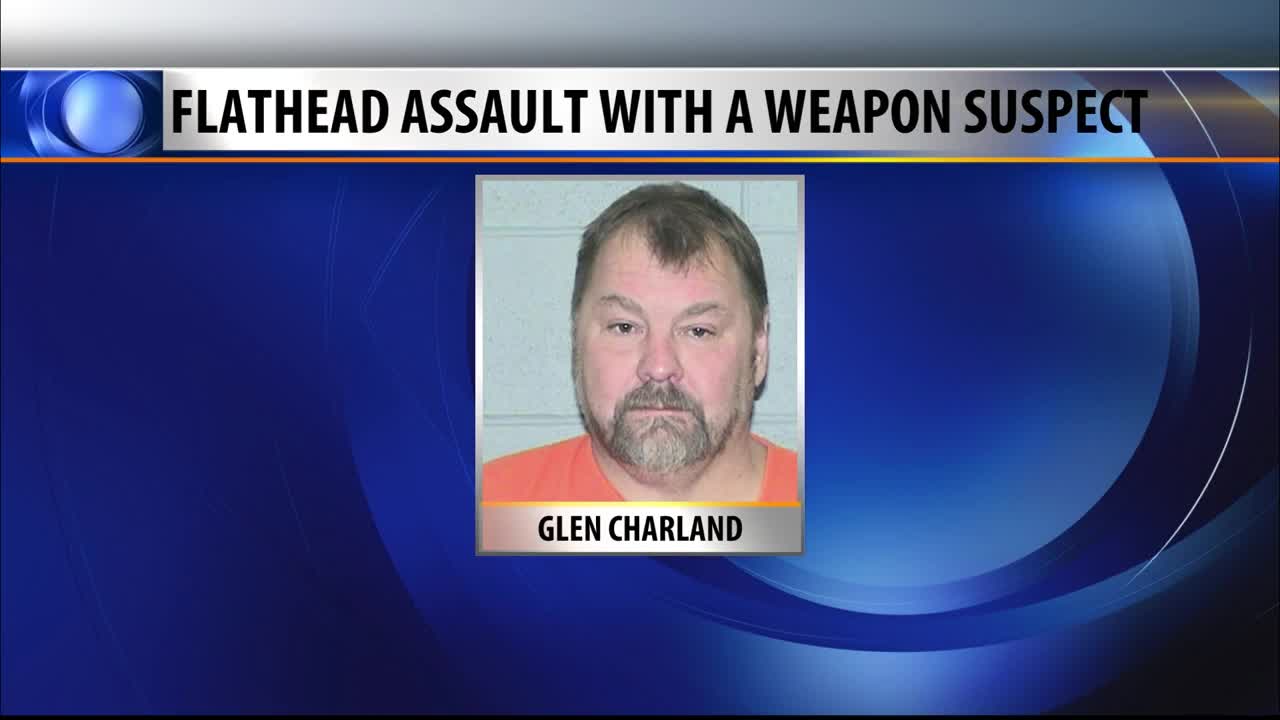 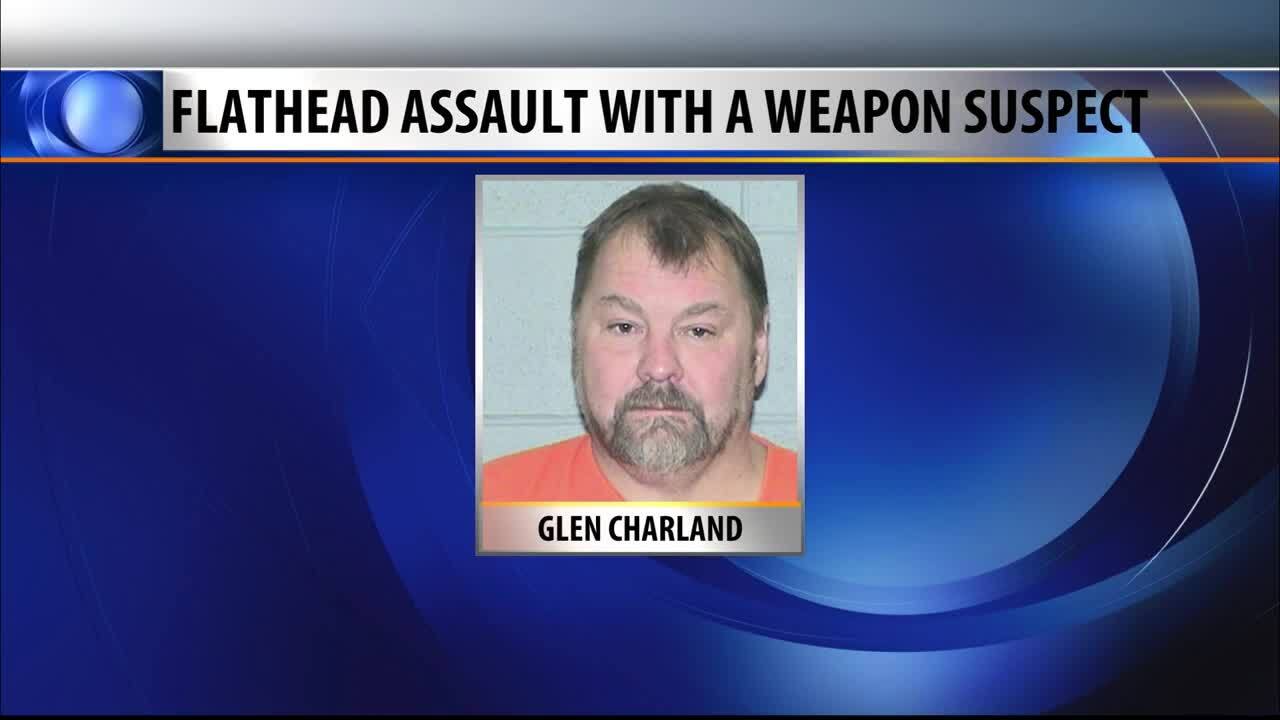 KALISPELL — A couple in the Flathead were shot at while attempting to remove a dead deer from US Highway 2 over the weekend.

The Flathead County Sheriff's Office, the Montana Highway Patrol and a SWAT team all responded to a report of a disturbance with a weapon at 10 p.m. Friday for an incndent that happened in the 2600 block of US Highway 2 West.

Authorities were able to determine that the shots were fired from a nearby trailer and quickly identified the suspect as Glenn Sharland. Law enforcement attempted to negotiate with Sharland who refused to come out of the trailer.

A search warrant was obtained and the subject was taken into custody after the use of what law enforcement says was “less lethal munitions.” Sharland is being held at Flathead County Detention Center on pending charges of assault with a weapon.