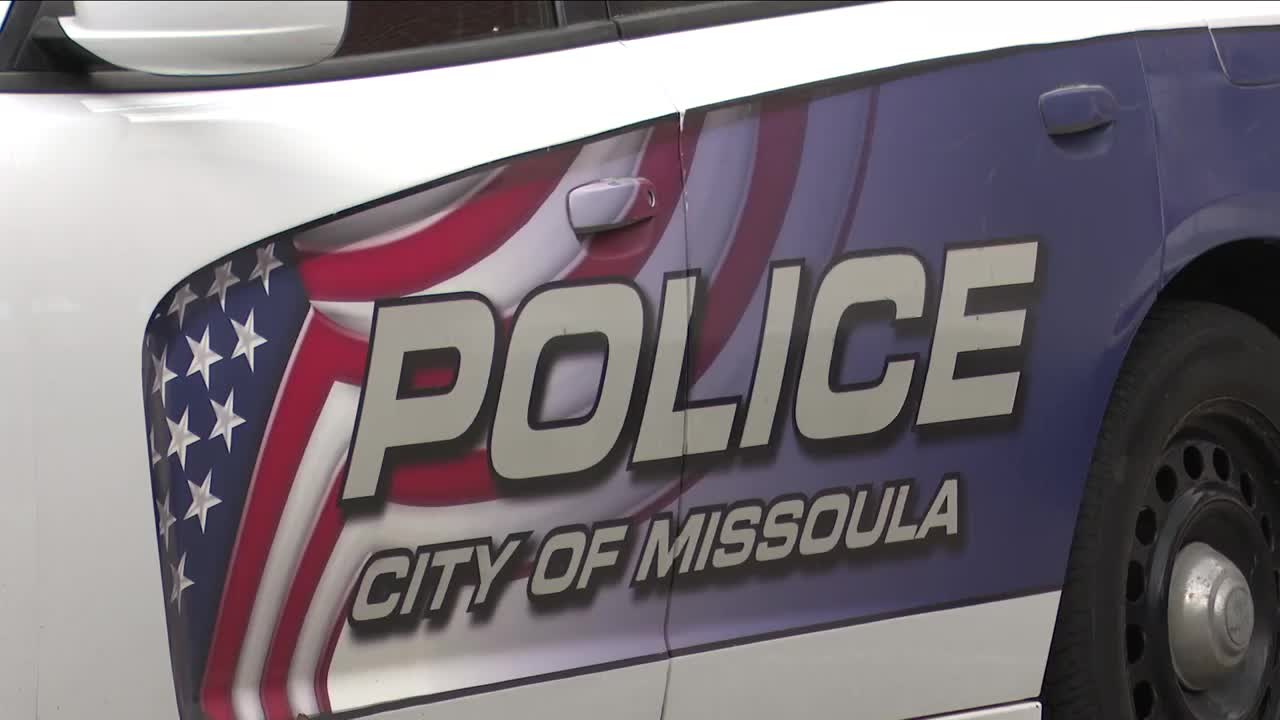 MISSOULA — The Missoula Police Department is investigating a Wednesday afternoon stabbing. MPD said it was called to the 1000 block of East Broadway Wednesday for a report of a disturbance involving a knife.

When officers arrived they noticed four people in an apartment, one of them actively bleeding, according to police. The wound appeared to be caused by an edged weapon.

The injured man was taken to the hospital. Detectives were called in to process the crime scene and continue an investigation.

Shannon Spotted Eagle, 45, was arrested and is being held in the Missoula County Detention Center for assault with a weapon in connection to this incident.