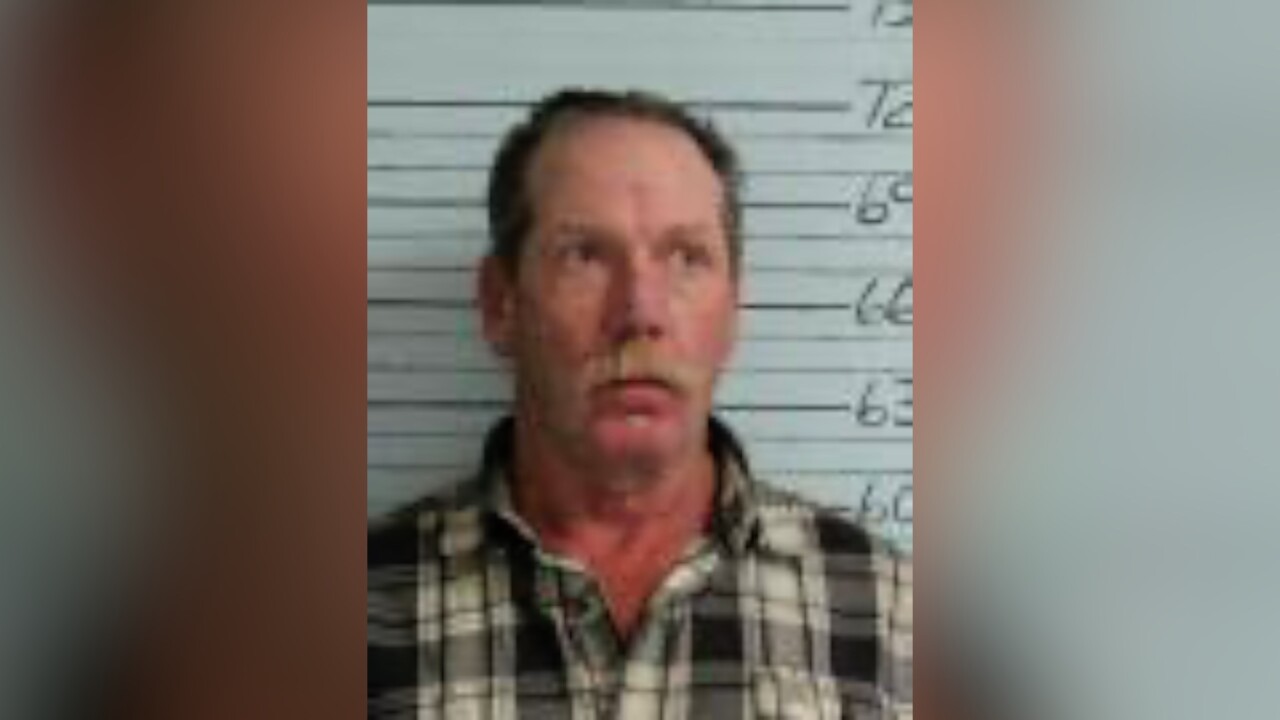 HAMILTON — A man is facing a tenth DUI charge after being pulled over in Hamilton.

According to court documents, 59-year-old David Triplett was pulled over on Saturday by a Hamilton police officer in the area of the Eagles Lodge.

Triplett is being charged with felony DUI and driving with a suspended or revoked license. He is being held on $20,000 bond.