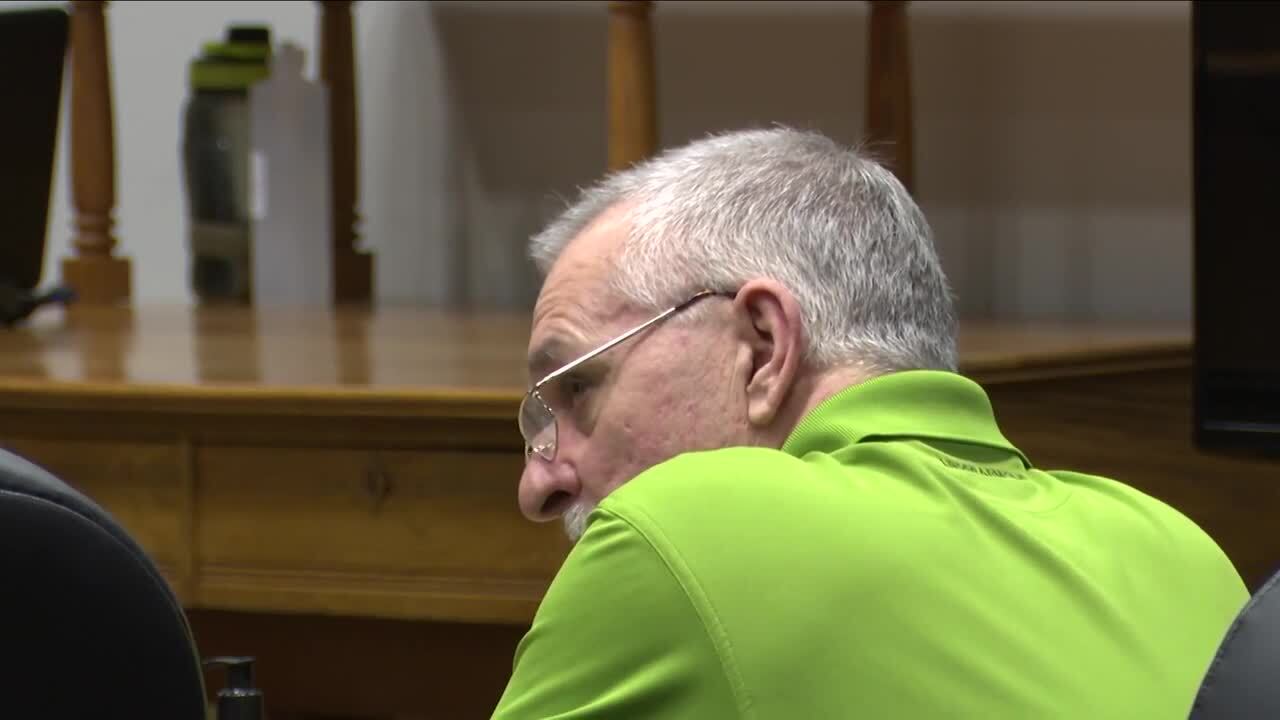 MTN News
Joseph McNamara was found guilty in a fatal hit-and-run accident that killed a young boy in Hamilton.

Some of the other charges include drug charges, tampering with evidence and failure to remain at the scene of a crash.

Prosecutors say on July 7, 2019, Leonardi was hit by a vehicle traveling at high speeds near Golf Course Road in Hamilton, where the posted speed limit is 35 miles per hour.

Leonardi died from his injuries.

After hearing witness statements and viewing the scene of the crash and the vehicle McNamara was allegedly driving, the jury deliberated. The verdict was returned after 8 p.m. last Friday.

McNamara is set to be sentenced on August 24 at 9 a.m.