Man given 50 years in prison for decapitating man in Billings 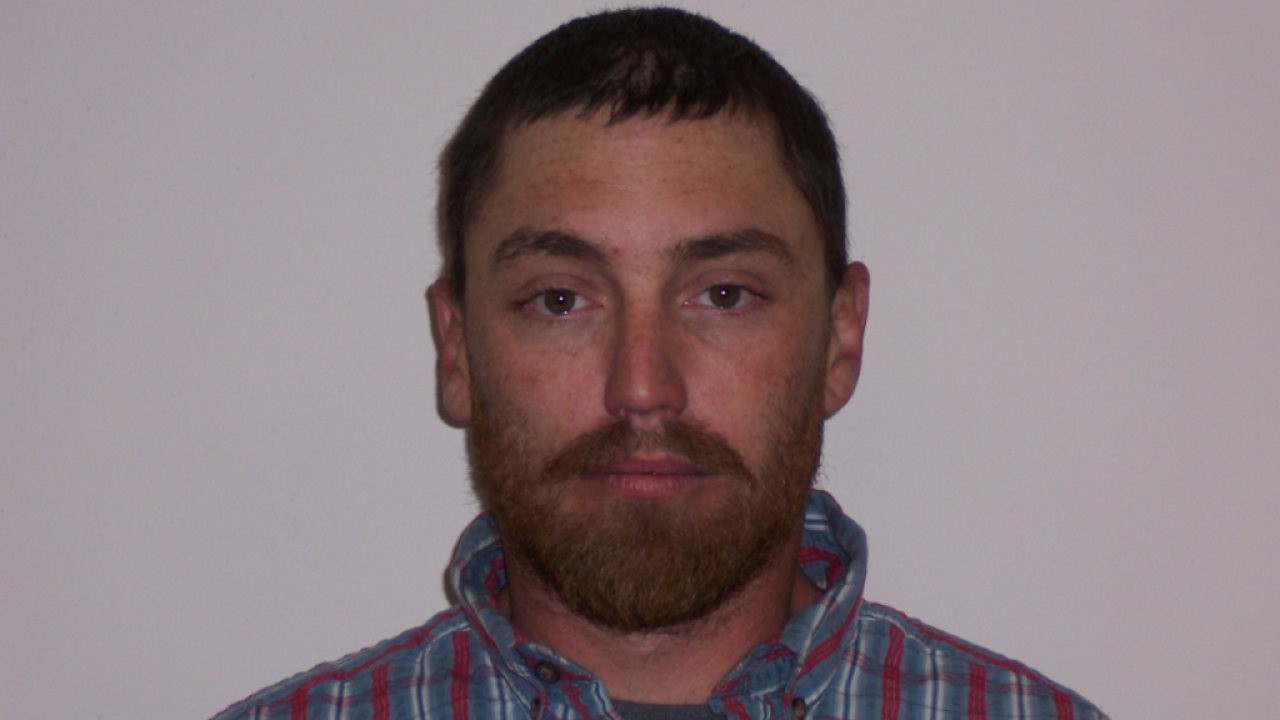 BILLINGS — A man who admitted to decapitating another man he met at a Billings casino was sentenced Wednesday in Yellowstone County District Court to 50 years in prison with an additional 20 years suspended.

As part of an agreement to plead guilty to deliberate homicide, Jeffrey Haverty, 35, also agreed to testify against his co-defendant, Donald Ray Cherry, in the death of Myron Wesley Knight, 41.

A pair of trappers discovered Knight's headless body at a campsite in November 2017.

According to prosecutors, Haverty and Cherry met Knight at the Montana Lil's Casino on Grand Avenue and left with him.

Knight had told casino personnel to hold onto his winnings in case the pair attacked him.

Cherry's girlfriend told police that Haverty attacked Knight with a hammer, and both men used a knife to cut off his head.

Medical examiners said they it was more likely than not that Knight was alive when he was decapitated.

The two men robbed him and made off with $6.

Cherry is in the Yellowstone County jail awaiting trial.