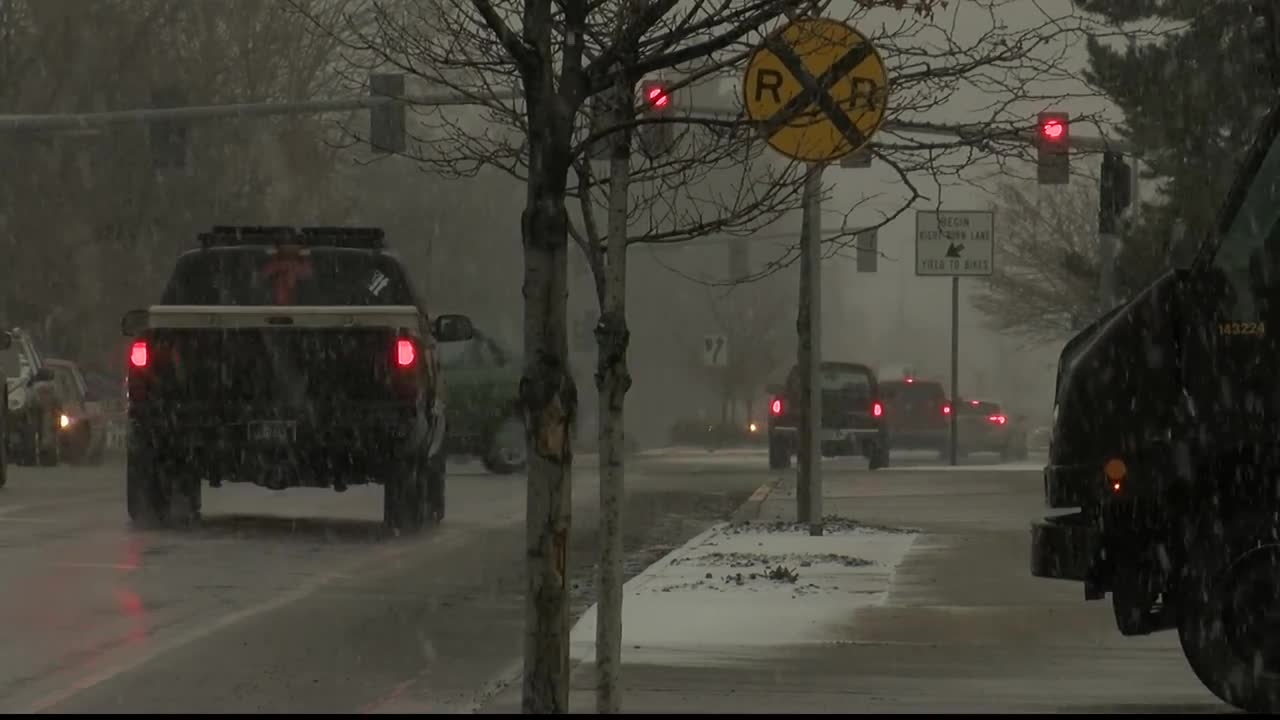 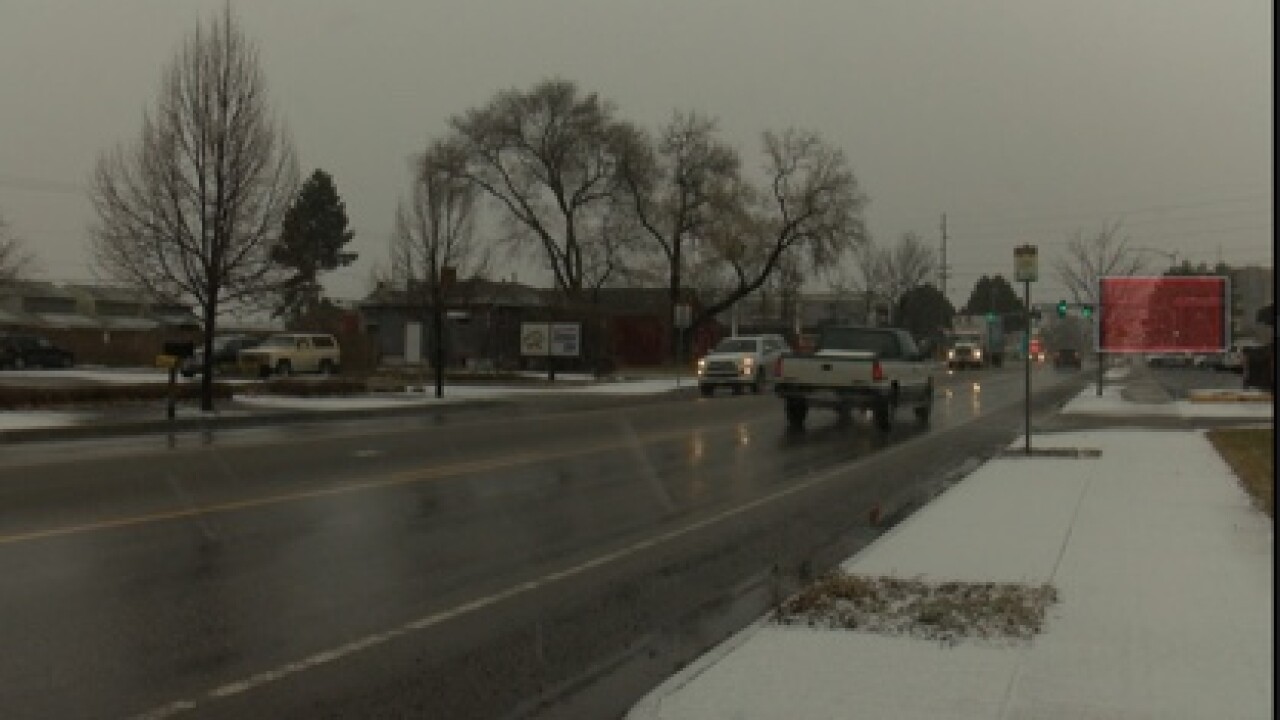 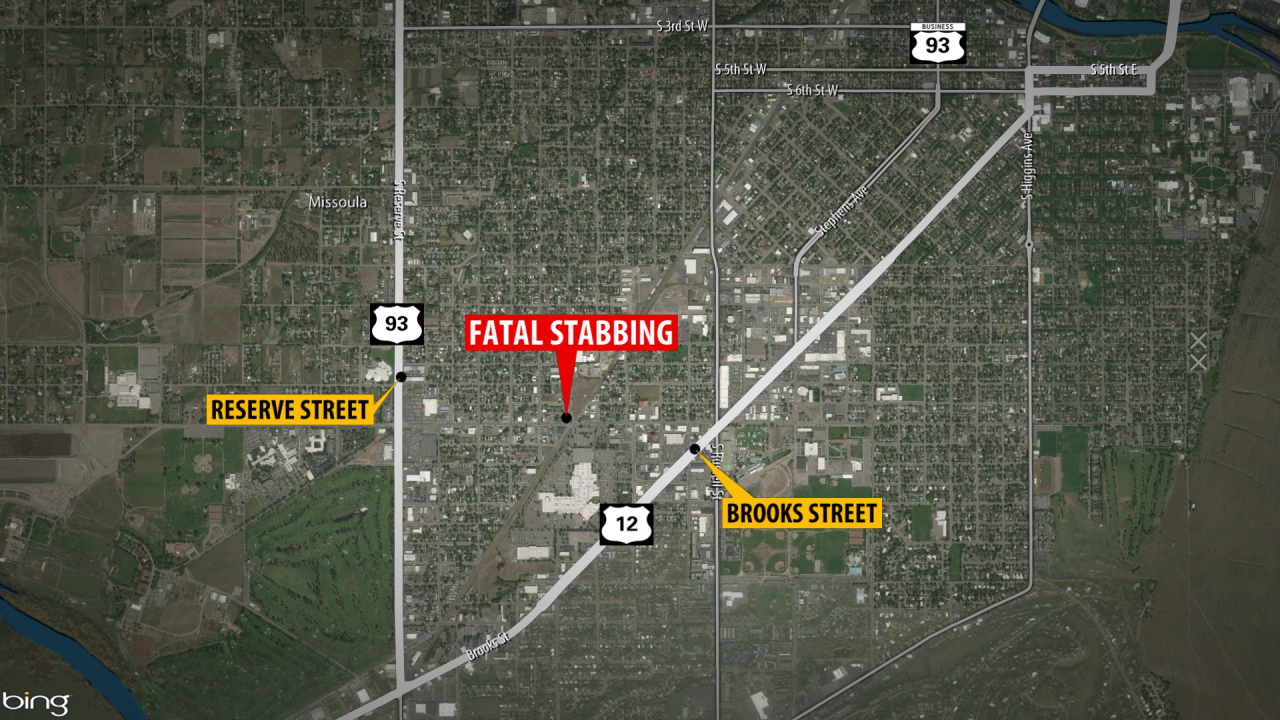 Missoula police say all parties involved have been identified, located, and interviewed.

No arrests have been made at this time as claims of self-defense are being investigated.

Once the investigation is complete, the Missoula County Attorney's Office will determine if any charges will be filed.

The name of the victim has not yet been released.

The Missoula Police Department is continuing to investigate a fatal stabbing that occurred late Wednesday night.

Officers responded to the 2000 block of South Avenue around 11:30 p.m. and found the victim was in need of immediate medical care. Officers began life-saving measures before he was transported to the hospital and later pronounced dead.

Welsh says they are still investigating the events leading up to the stabbing.

"It has been determined to be at this point a homicide. We have spoken to witness at the scene, and have gathered multiple leads that we are currently working on, to number one, determine exactly what happened -- but also locate other persons involved," Sgt. Welsh said.

The name of the victim is not being released until his family members are contacted.

Anyone with information that could aid the investigation is asked to contact Detective Guy Baker at (406) 396- 3217.

Authorities in Missoula are continuing to investigate a Wednesday night fatal stabbing.

An 18-year-old man died after the incident which happened at approximately 11:30 p.m. in the 2000 block of South Avenue West.

The victim was initially identified by the Missoula Police Department as being from Missoula.

Sgt. Welsh says they are continuing to follow up on several leads in the case and that there were witnesses who observed the fatal stabbing.

-information from Katie Miller included in this report

A man is dead following a late Wednesday night stabbing in Missoula.

Missoula Police Department spokesman Sgt. Travis Welsh says officers responded to reports that a male had been stabbed in the 2000 block of South Avenue West at approximately 11:30 p.m.

The officers immediately began life-saving measures before the victim was transported to the hospital where he was pronounced deceased, according to a news release.

An investigation is currently underway and Sgt. Welsh says police are following several leads in an effort to locate the suspect.

Anyone with information that could aid the investigation is asked to contact Detective Guy Baker at (406) 396- 3217.