Man suspected of setting fire to Missoula ATM due in court 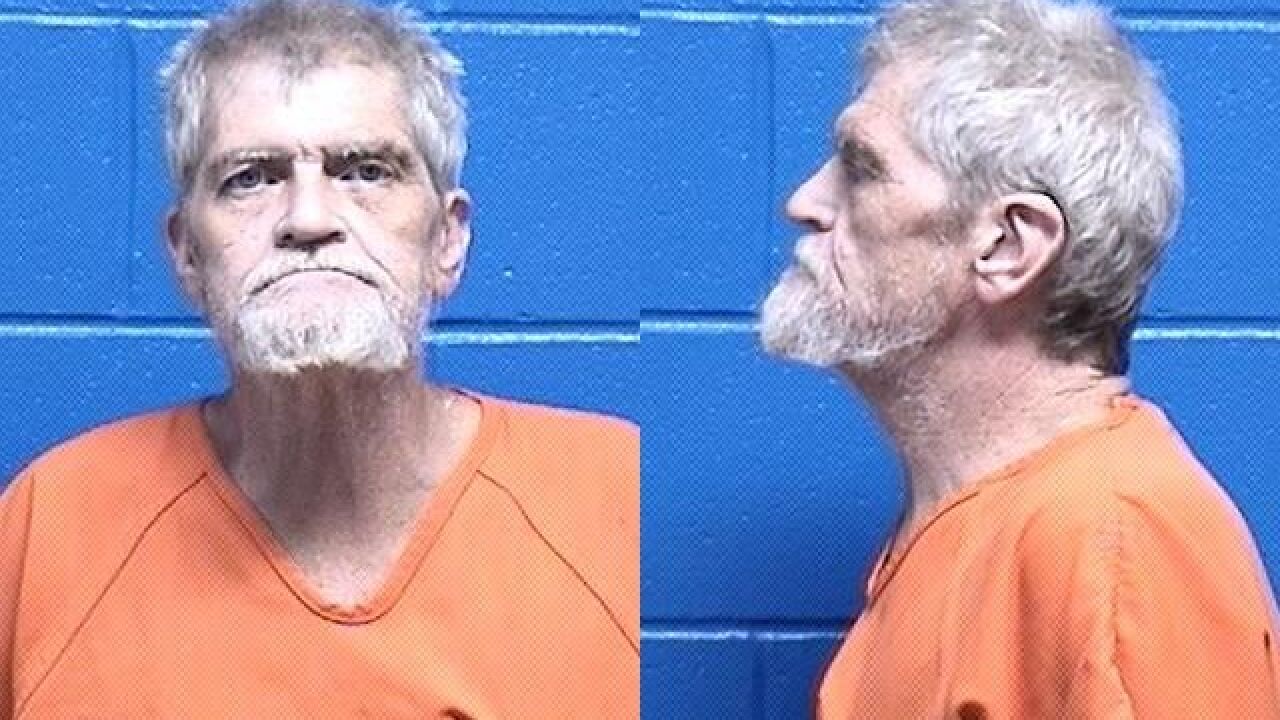 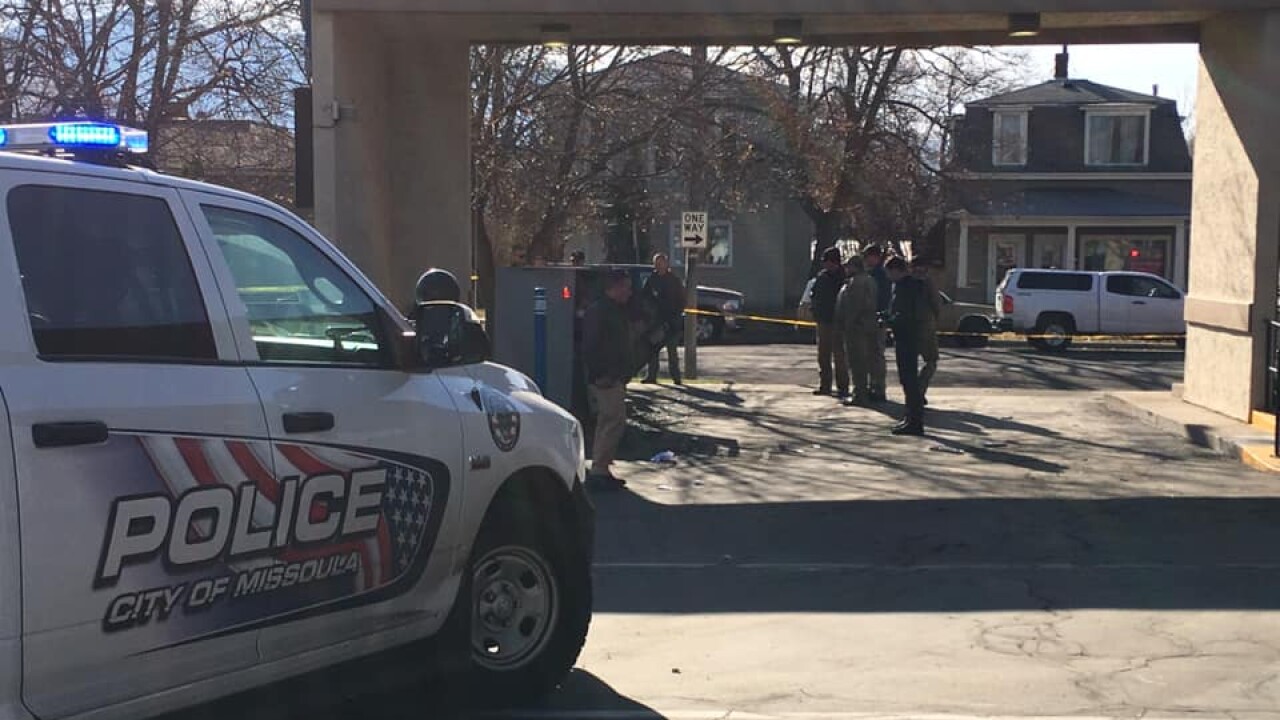 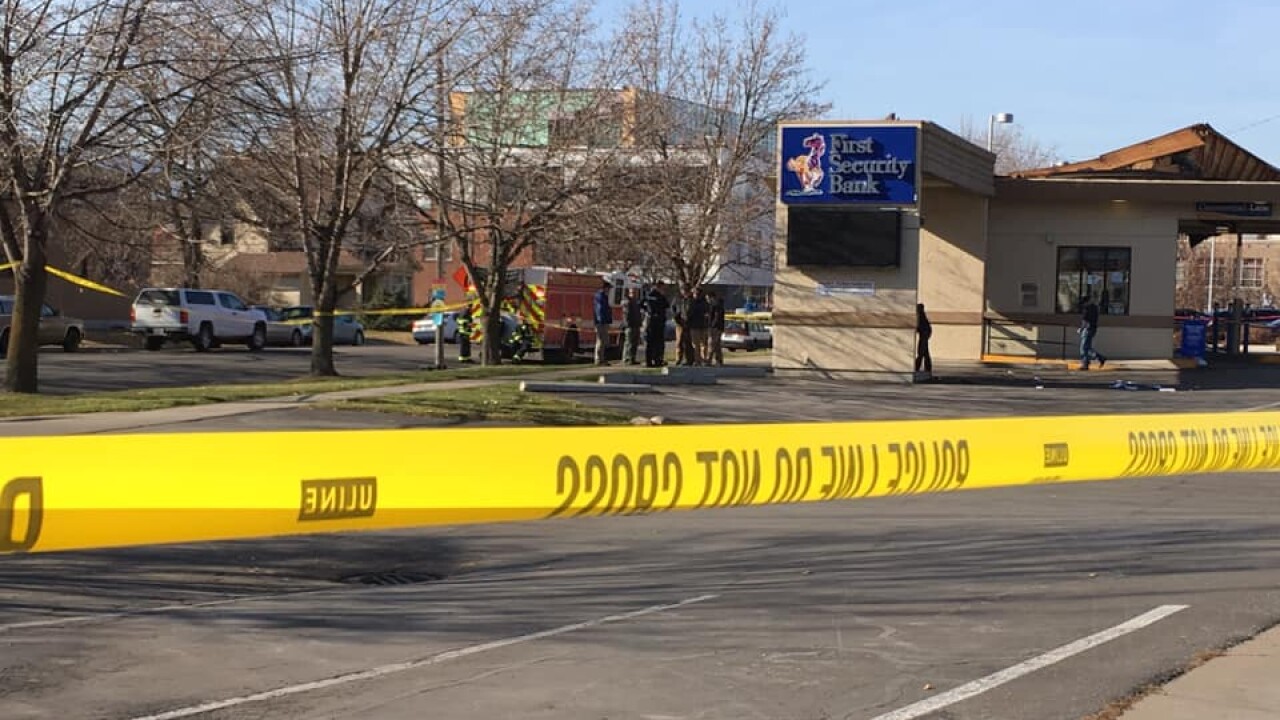 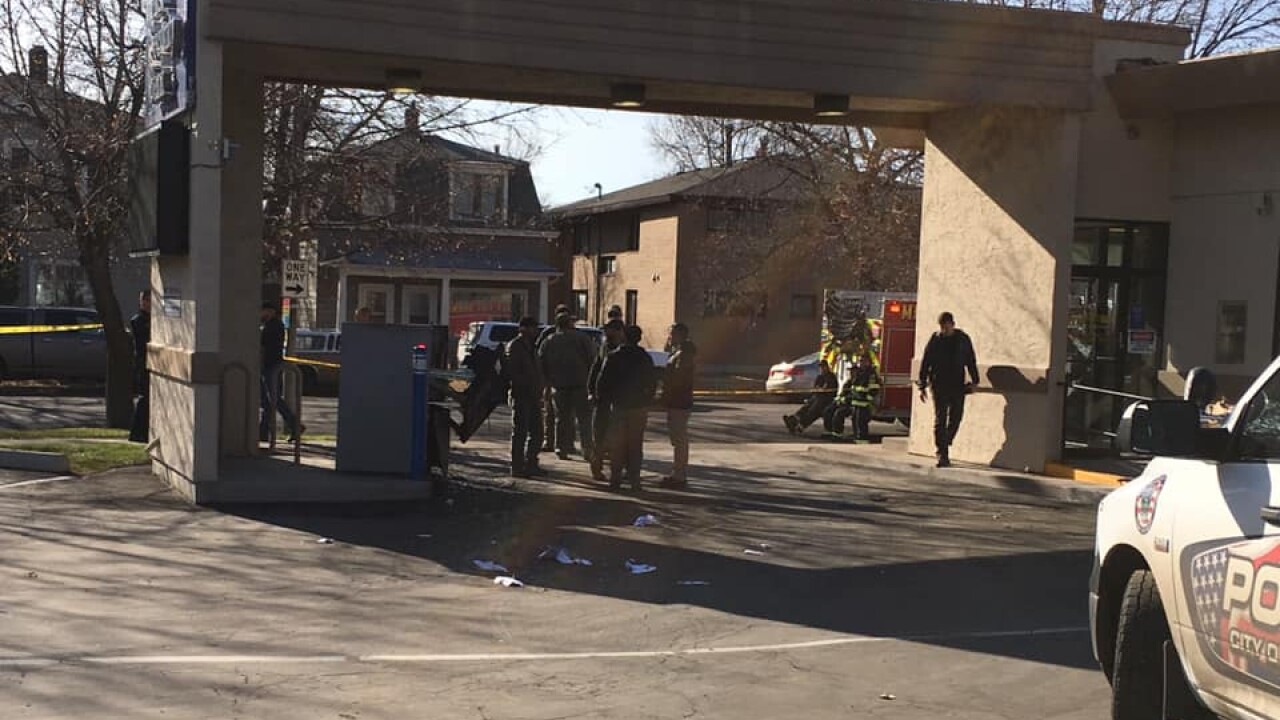 MISSOULA — A man who is suspected of lighting an ATM in Missoula on fire is expected to appear in court on Friday.

Guy Murray Culligan, 57, is accused of pouring a flammable liquid on the drive-up ATM and then lighting it, causing it the machine explode.

The incident happened at 10:45 a.m. Thursday at the First Security Bank branch at the corner of East Broadway and Madison.

Culligan fled the scene following the incident in a gray van and was later apprehended by police.

Culligan is expected to make his first appearance in Missoula Justice Court on Friday afternoon.

No injuries were reported and the incident remains under investigation.