Man to be sentenced for 2018 Flathead Valley murder 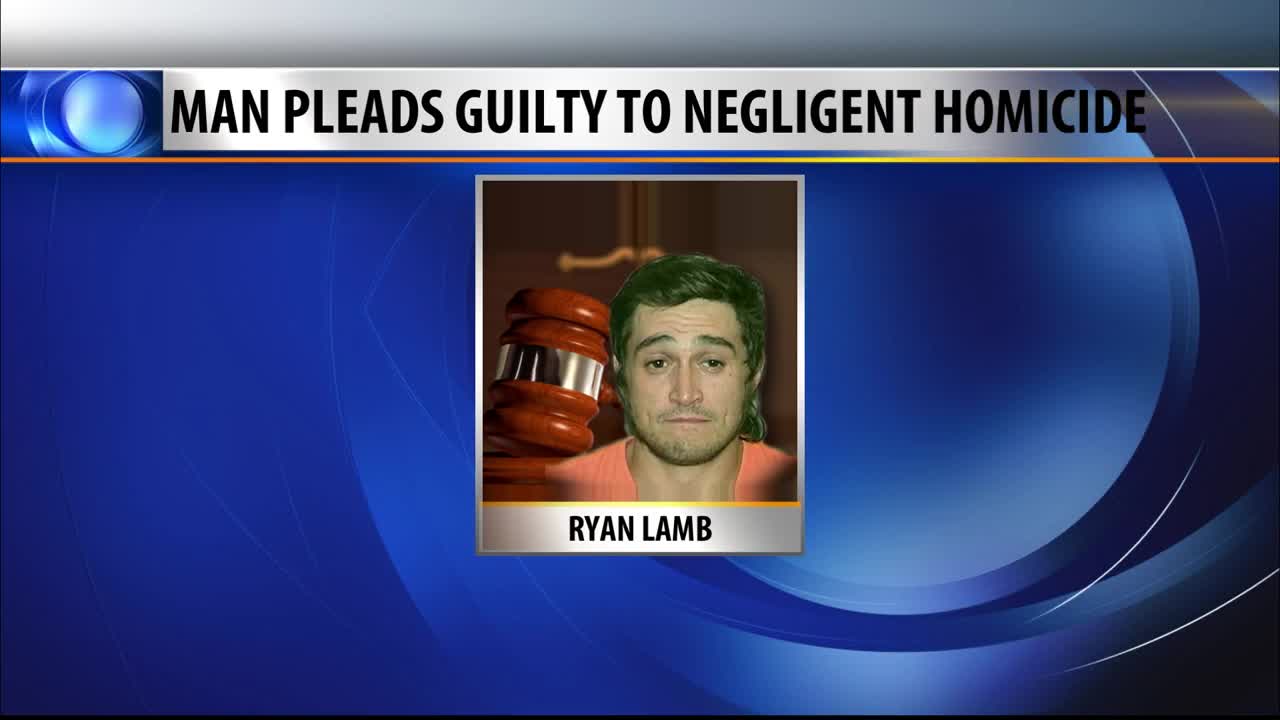 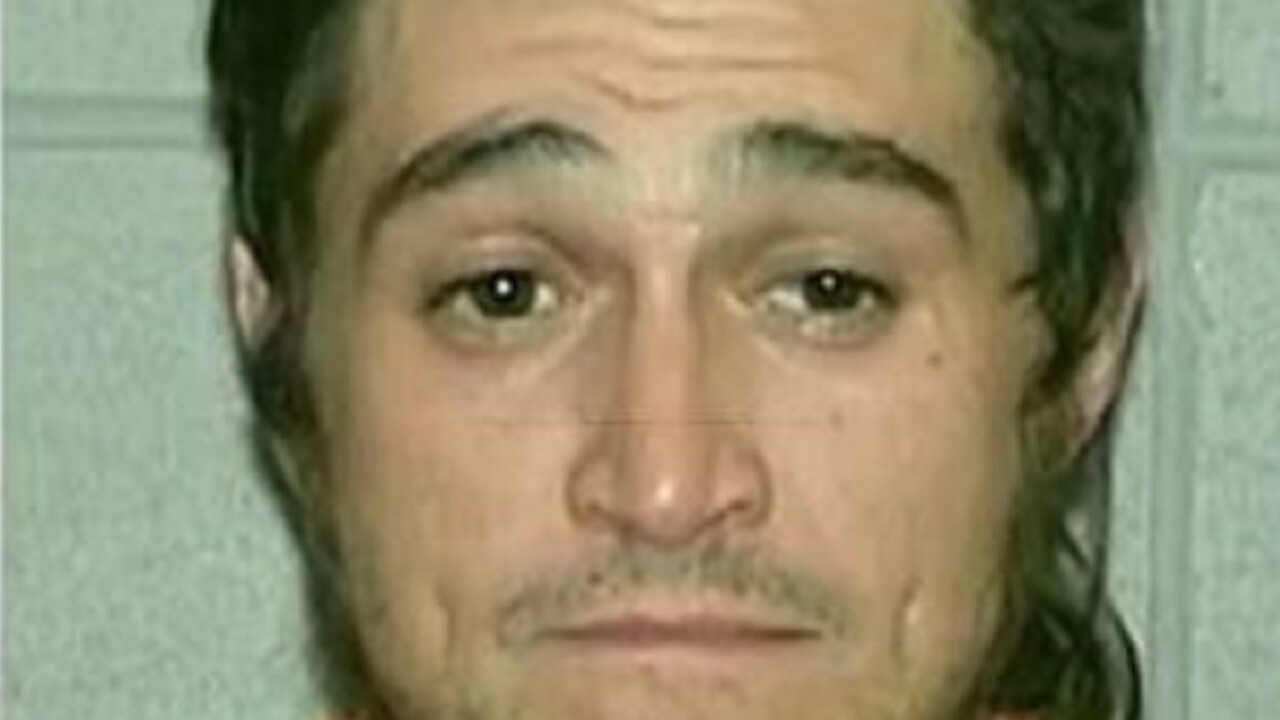 KALISPELL — Flathead Valley native Ryan Lamb withdrew a not guilty plea of deliberate homicide Wednesday in the death of his partner Ryan Nixon in August of 2018.

Court documents show Lamb entered a plea of guilt by way of Alford Plea to negligent homicide. Sentencing is set for Feb. 12.

Kalispell Police say Lamb stabbed his boyfriend Ryan Nixon with a pair of scissors during a sexual encounter.

Lamb originally plead not guilty to the felony charge of deliberate homicide.

Back in June, a jury trial ended in a mistrial.