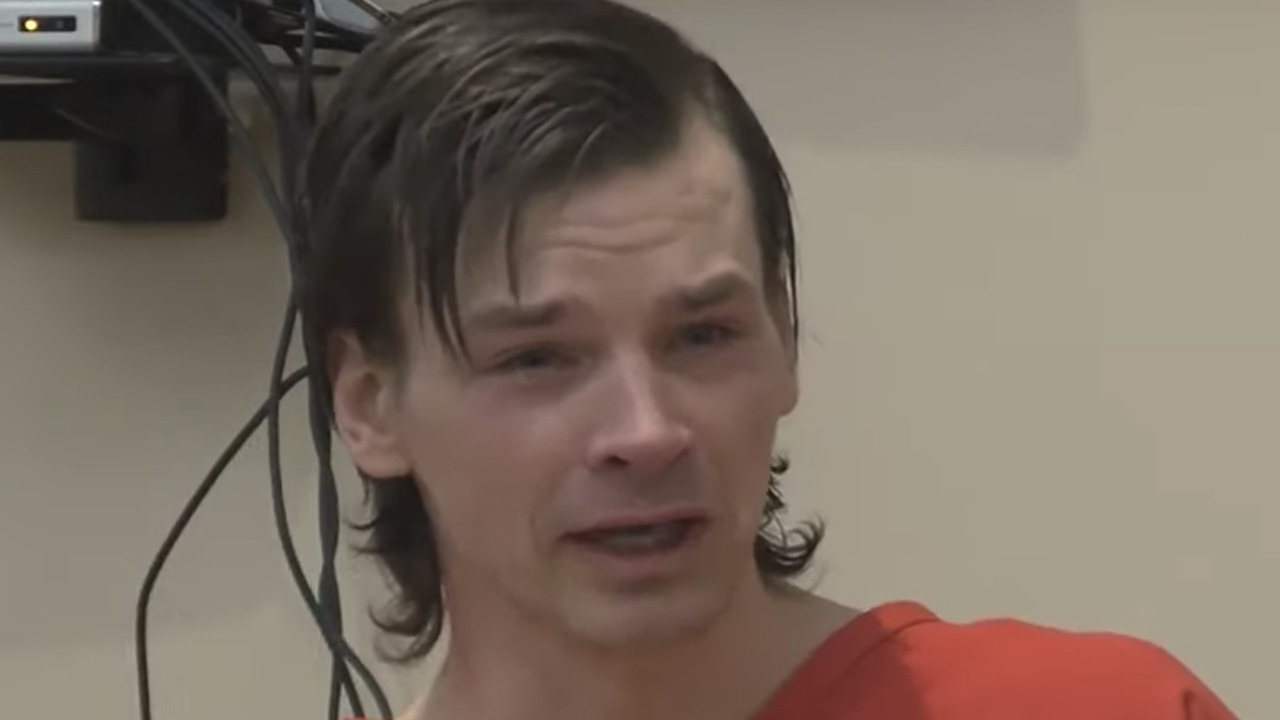 MTN News
<i>Francis Carlton Crowley from an earlier appearence in a Missoula courtroom.</i>

MISSOULA — A Lolo man who admitted illegally having a gun and ammunition was sentenced Friday to three years in prison and three years of supervised release, U.S. Attorney Kurt Alme said.

Francis Carlton Crowley, 34, pleaded guilty in December to prohibited person in possession of a firearm and ammunition.

The prosecution said in court documents filed in the case that in May 2018, soon after moving to Montana from Oregon, Crowley’s sister bought a shotgun from a Missoula pawn shop. On July 7, 2018,

Crowley showed up at Lolo Hot Springs, where his sister worked, and began threatening people. He said he had a gun and kept reaching into his pockets. Crowley also said he had crashed his car and his baby son, later determined to be his nephew, was in the woods.

Law enforcement officers from multiple agencies searched the Lolo National Forest for Crowley and the baby. On July 8, 2018, while searching, officers located Crowley’s campsite and saw spent and live shotgun shells and the shotgun his sister had purchased. The investigation also found photographs showing Crowley in possession of the shotgun.

Crowley had prior felony convictions in Oregon and Washington and was prohibited from possessing firearms and ammunition.

Assistant U.S. Attorney Tim Racicot prosecuted the case, which was investigated by the Bureau of Alcohol, Tobacco, Firearms and Explosives, the Missoula County Sheriff’s Office, the Forest Service and the Bureau of Land Management.