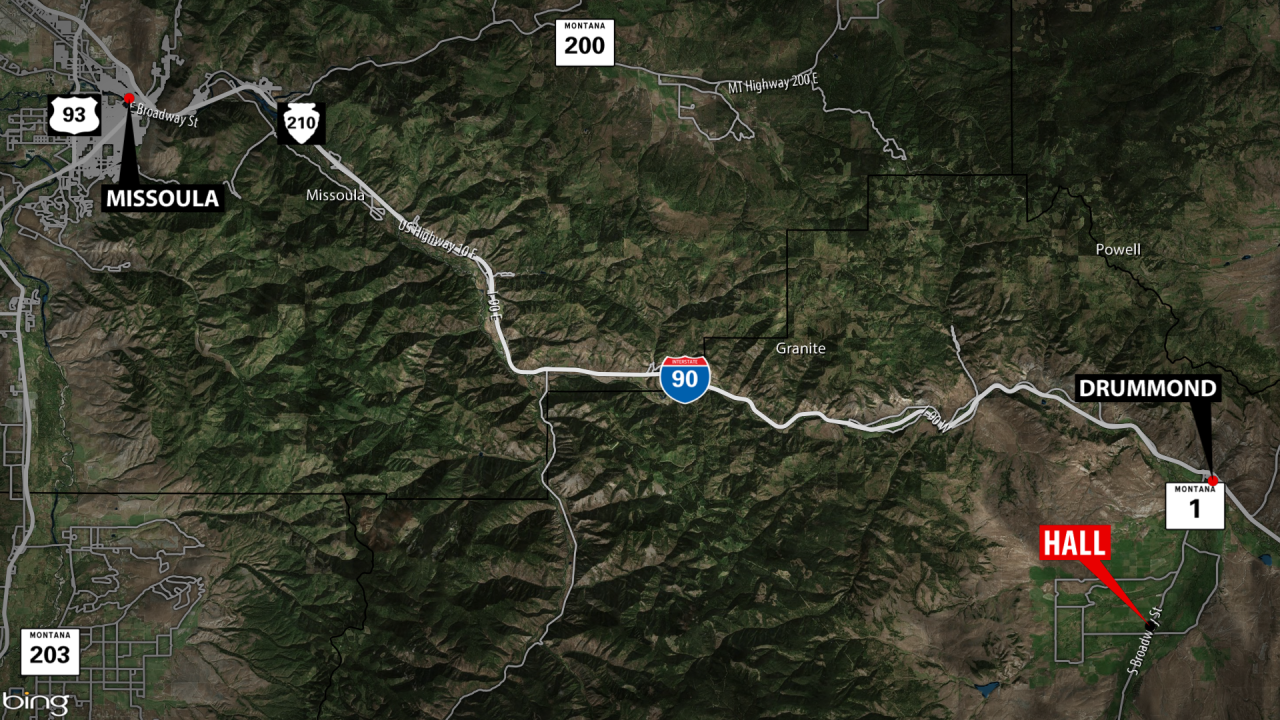 PHILIPSBURG — A man is in custody following a Saturday vehicle pursuit on Highway 1 near Hall.

The driver of the vehicle became stuck on a field and fled on foot with a large knife, according to the press release.

Granite County Sheriff Scott Dunkerson says that following "tense negotiations with the suspect, he was taken into custody without further incident and is being evaluated at a local hospital."