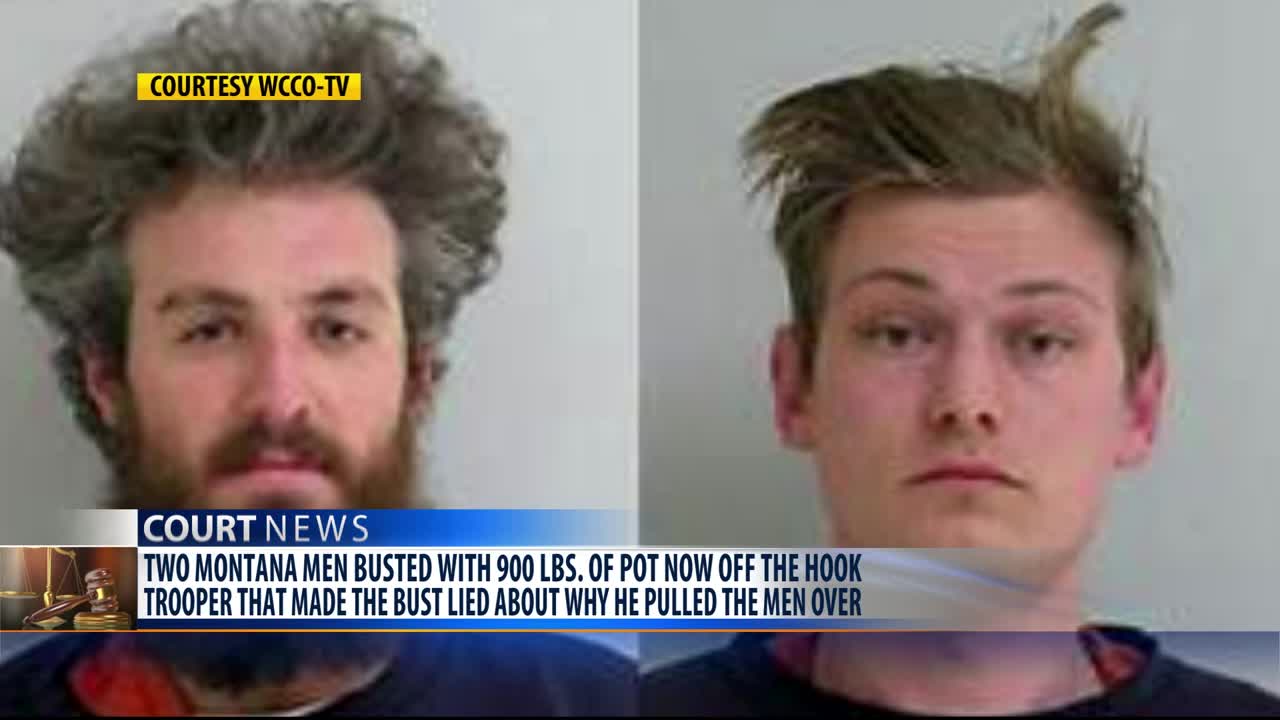 A judge has ruled the Minnesota State Patrol's seizure of more than $4 million in marijuana from two Montana men was illegal.

The judge dismissed charges against 31-year-old Michael Desroches of Missoula and 24-year-old Alexander Gordon of Helena.

The men were pulled over last March on Interstate 94 in Douglas County by a trooper who said their vehicle had a cracked windshield and Desroches was weaving.

The judge ruled that the cracked windshield was sufficient cause to stop the vehicle, but found that Trooper Aaron Myren lacked reasonable grounds to expand the traffic stop into a search of the vehicle.