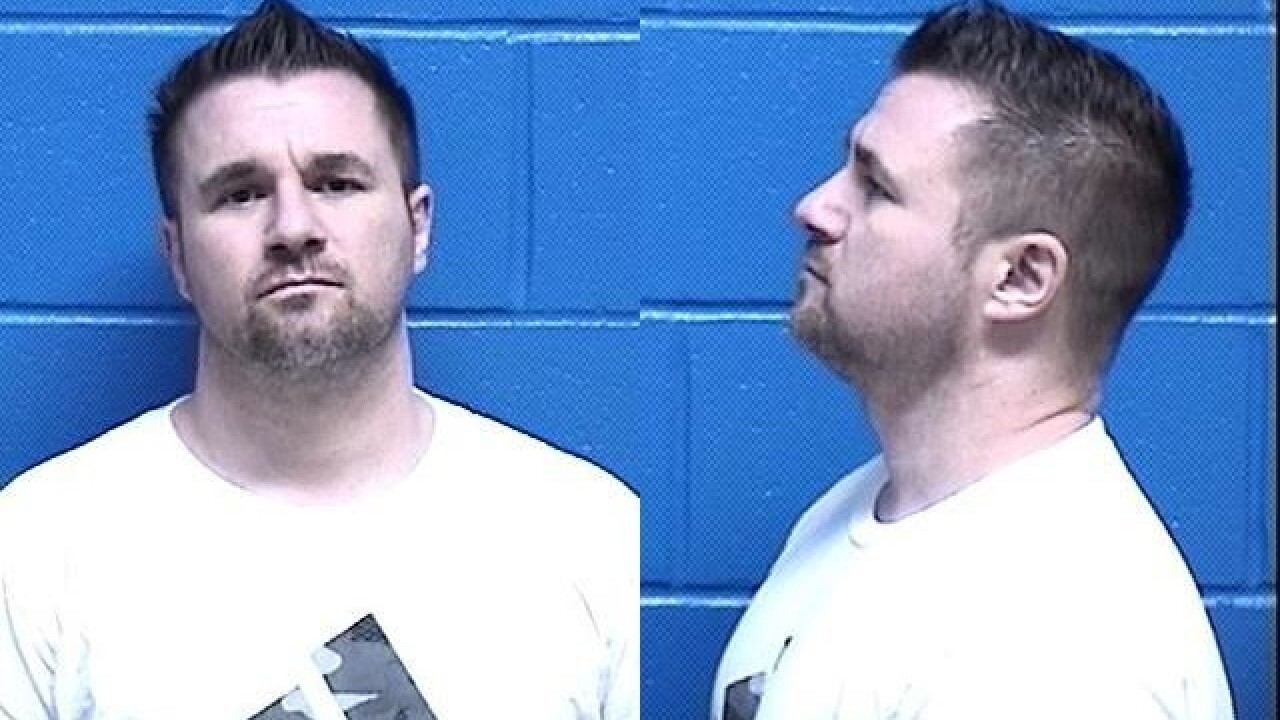 Missoula County Detention Center
<i>Dustin Lee McGough has been sentenced to 12 years in prison and five years of supervised release. </i>

MISSOULA — A Missoula man who admitted trafficking methamphetamine in the community for several years has been sentenced to 12 years in prison and five years of supervised release.

The prosecution said in court documents that evidence from at least 13 confidential informants would show that McGough was a prolific meth dealer in the Missoula from the spring of 2015 through June 2019 and that he obtained meth mostly from California and brought it back to Missoula.