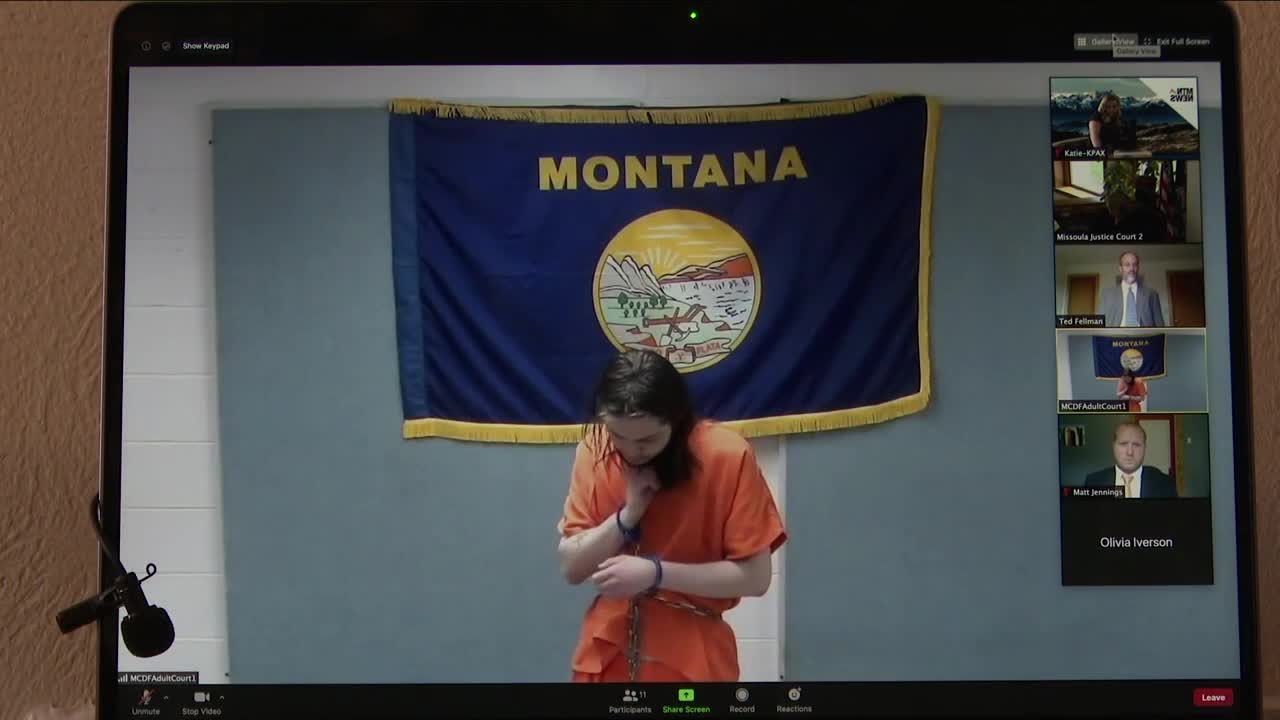 Zakai Houck, 20, is being charged with attempted deliberate homicide, for allegedly shooting someone in Missoula's Miller Creek area Monday night.

According to court documents, a female witness told law enforcement she was in the car with Houck when her ears started ringing, and she realized Houck shot his gun.

The Missoula County Sheriff's Office responded to the 2700 block of Ancabide Lane at around 8:40 p.m. on Monday for reports of a bloody male laying in the road. Medical personnel noticed the male had gunshot injuries on his head.

"The underlying allegations in the affidavit include substance abuse,” Judge Landee Holloway said on Thursday.

Court documents say a female witness told law enforcement that Houck asker her for a ride to go buy some "dabs." She said she drove him to the Miller Creek area and picked up the male victim.

The woman stated Houck sent her a message to "keep driving around and not to stop." Soon after her ears started ringing, and she allegedly realized Houck shot the man. The woman alleges Houck then pushed the male victim out of the car and instructed her to drive away.

Houck is being held in the Missoula County Detention Center on a $2 million bond. His next court date has been set for June 1.