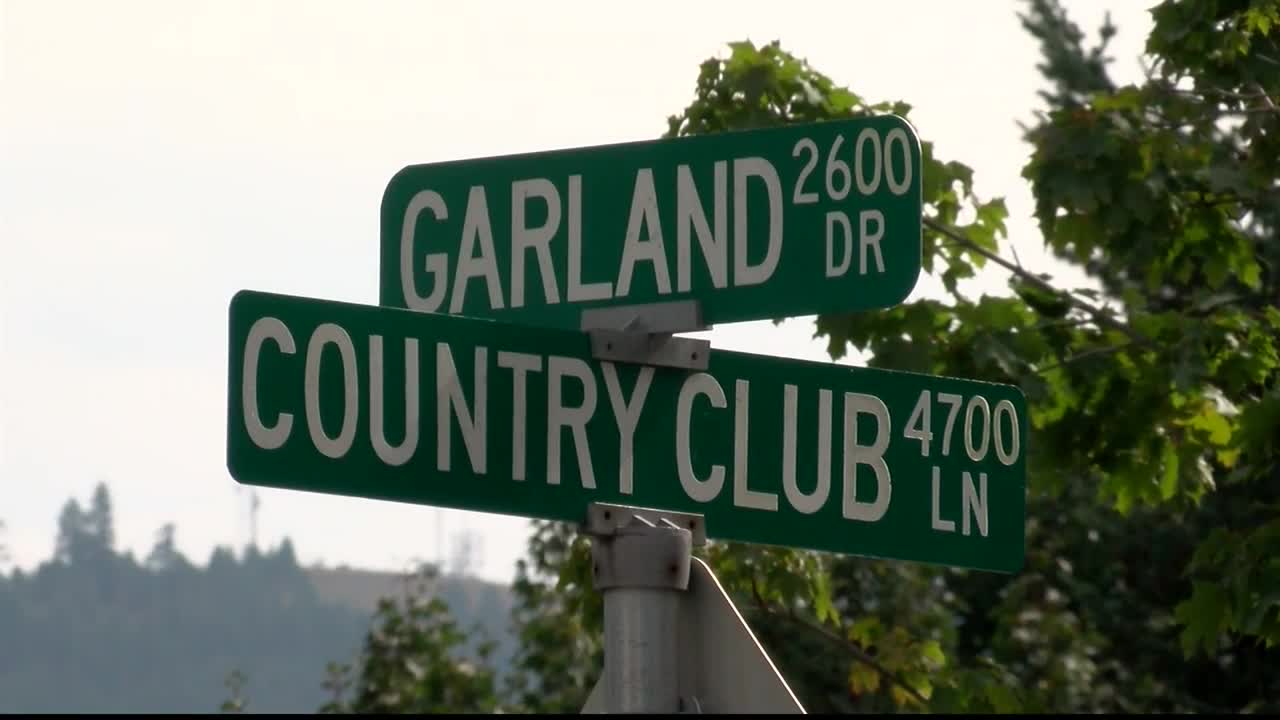 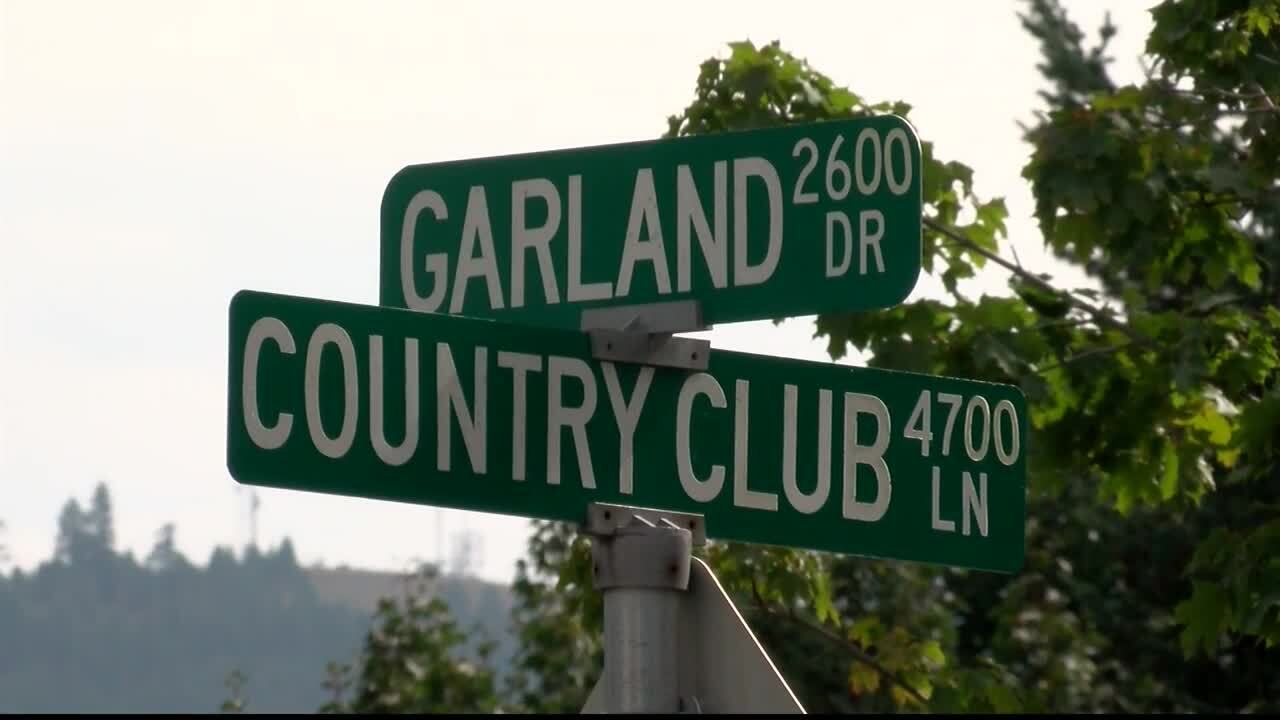 Missoula Police say they responded to the 2600 block of Arcadia Drive, near Garland Park, at 3:55 a.m. Monday.

Sgt. Rick Stevenson says that the suspect had already fled the scene by the time police arrived on the scene. It was later determined that no one who was in the home that was struck had fired any shots.

Police aren't sure who their suspect is at this time, but they do have leads and told MTN News that they are conducting interviews.

MPD also has not recovered the firearm used in the incident. An investigation into the circumstances surrounding the shooting is still underway.