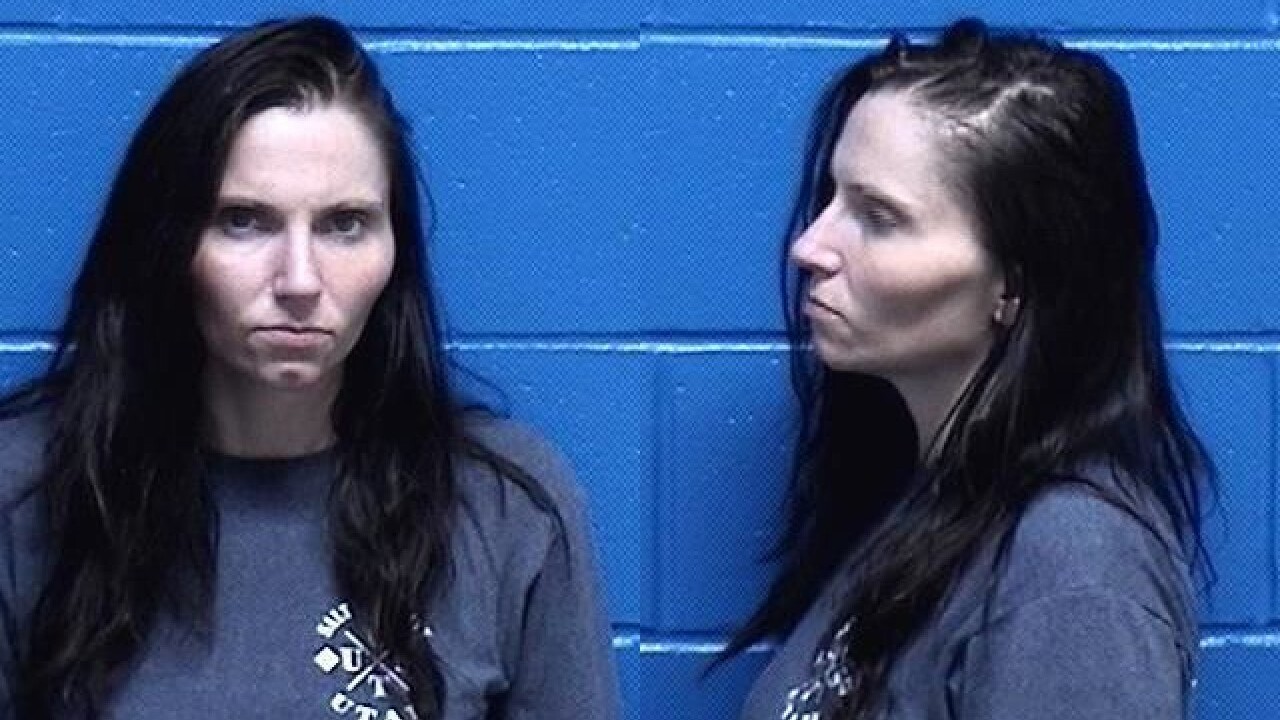 MISSOULA — A Missoula woman who admitted her role in a methamphetamine distribution conspiracy has been sentenced to 46 months in prison to be followed by five years of supervised release.

In court documents filed in the case, the prosecution said Buhler distributed drugs in the Missoula area from the spring of 2018 through June 2019.

Witnesses told law enforcement that Buhler, along with a co-defendant, bought heroin from California with money obtained from the co-defendant's meth distribution. Buhler had heroin shipped to her residence for distribution.

Assistant U.S. Attorney Tara Elliott prosecuted the case, which was investigated by the FBI and the Montana Regional Violent Crime Task Force.