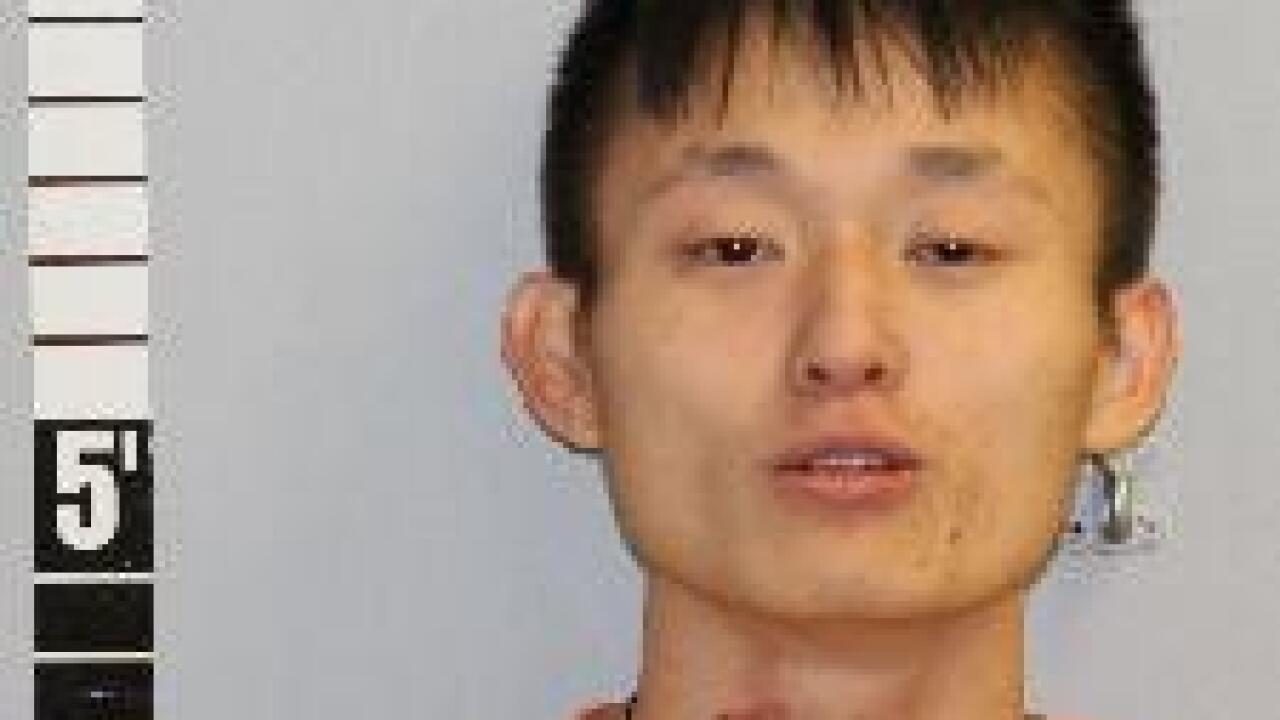 A Helena man is accused of filming himself undressing a girl under the age of 16.

20-year-old Ching Man Chan has been charged with one count of sexual abuse of children , a felony.

Chan allegedly filmed himself lifting the bra off a underage girl.

His bond was set at $25,000 and he will make a plea before District Court on November 13th.

In the last three weeks Chan has been charged with felony assault on a peace officer, felony assault with a weapon and felony strangulation of a partner or family member.