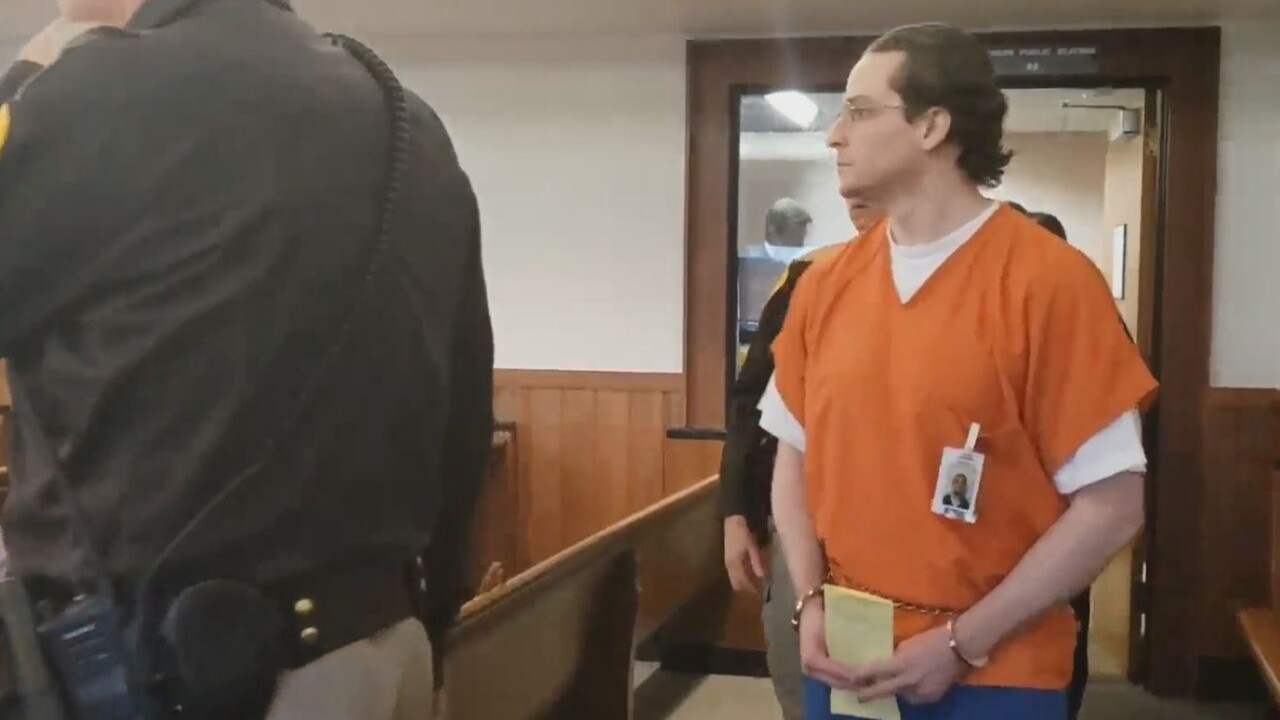 BOZEMAN — A Bozeman man has admitted to killing his father in 2017.

Tanner Franks, 37, changed his plea on Tuesday, admitting that he stabbed his father, 72-year-old William "Bill" Franks to death in November 2017.

In a binding plea agreement, a defendant is permanently bound to the agreed sentence. The deal was amended during the proceedings.

After Judge Brown rejected the initial deal and amendments were made, Franks gave an emotional statement and pleaded guilty to mitigated deliberate homicide.

"I endured years of physical and emotional abuse," Franks said in court. "I lost my senses and stabbed [his father] to death with my knife."

A ten-day jury trial set to begin Feb. 3 has been vacated, and Franks will appear for sentencing on Monday, Dec. 16.

We will update this developing story with any new information we receive.