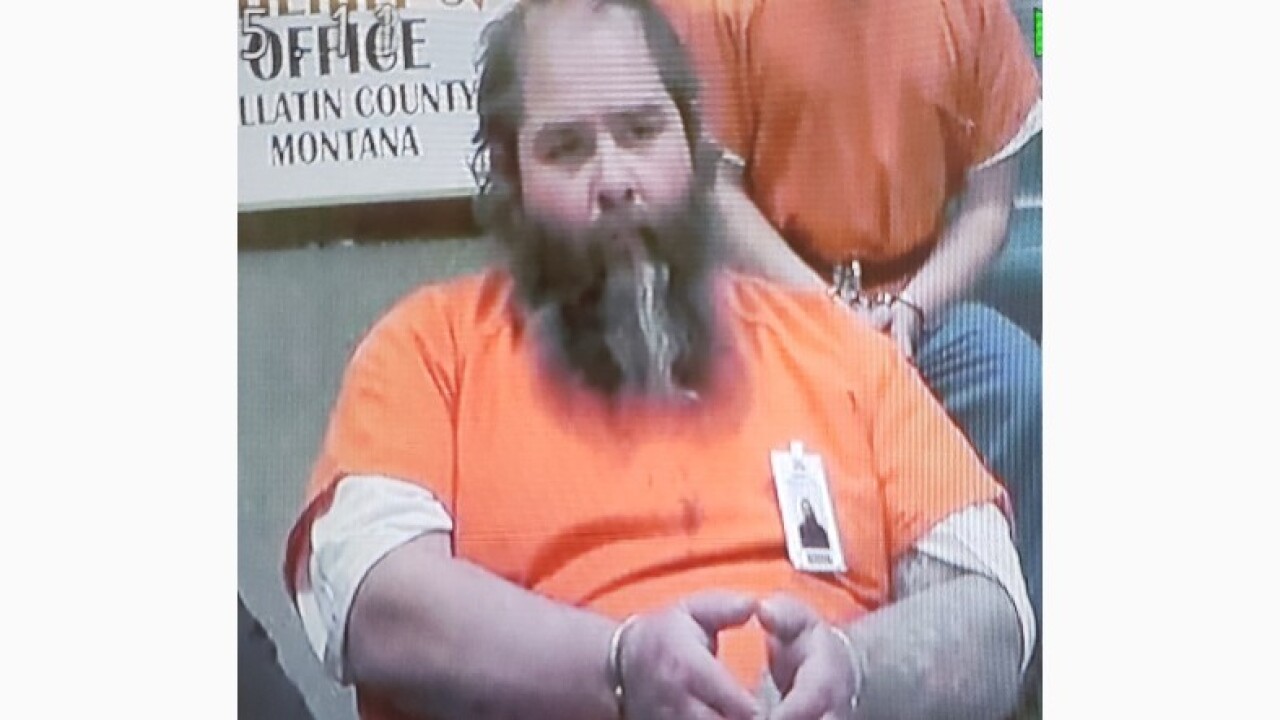 A Belgrade man is facing felony theft charges after he was arrested Friday while driving a stolen forklift, reportedly running over mailboxes and into a house.

Joshua J. Webb, 37, was seen in Gallatin County Justice Court on Monday, where his bail was set at $1,500. If convicted, Webb could face up to 10 years in prison.

According to charging documents, on Friday Dec. 13, 2019 at approximately 7 p,m,, a Gallatin County Sheriff deputy responded to a call of trespassing in Belgrade.

While the deputy was en route, the reporting party said Webb was driving a forklift in the middle of Timothy Lane and had been observed running over several mailboxes near the intersection.

Another witness reported that Webb drove into the side of a house and then drove away.

Webb was located on Springhill Road. During a DUI investigation, Webb said he got the forklift from a construction site. When asked if he had authorization to take the forklift, he said no.