Montana man sentenced for giving meth to a girl

Jimenez pleaded guilty in July to distribution of a controlled substance 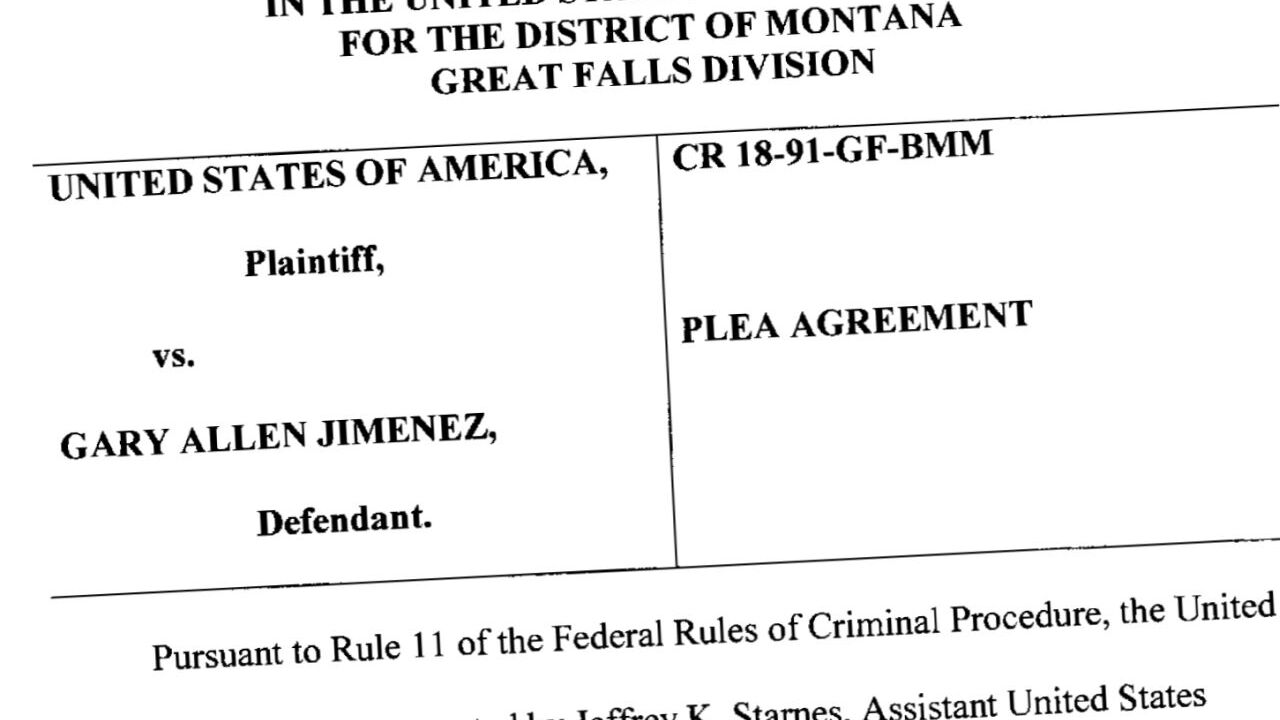 A Heart Butte man who admitted providing a minor with methamphetamine on the Blackfeet Indian Reservation has been sentenced to 33 months in prison, followed by six years of supervised release.

U.S. Attorney Kurt Alme said in a press release that Gary Allen Jimenez , 24, pleaded guilty in July to distribution of a controlled substance to a person under 21 years of age.

The prosecution said in court records that in early 2017, FBI agents began investigating allegations that some people on the Blackfeet Indian Reservation were providing meth and other drugs to minors.

A juvenile witness told law enforcement that Jimenez had provided her with meth on numerous occasions and that they smoked six or seven ounces together over a period of time.

At the time Jimenez gave the juvenile meth, she was between 12 and 14 years of age.