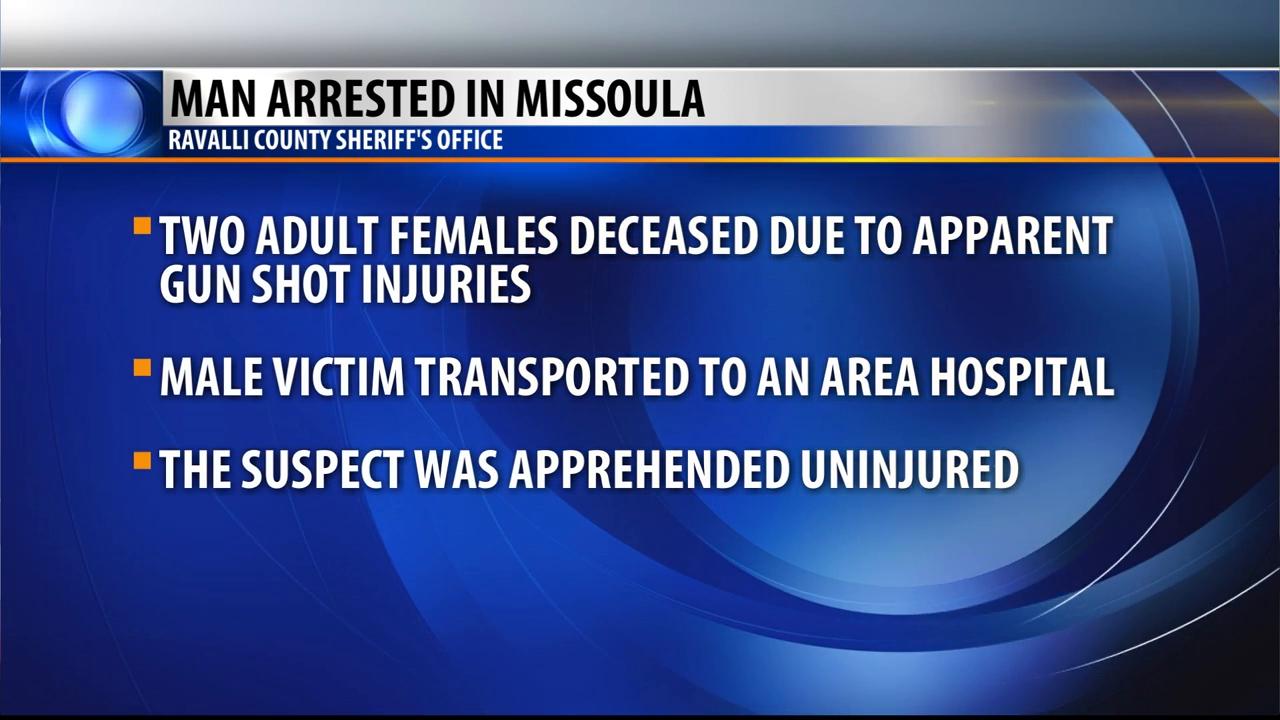 Ravalli County Sheriff Steve Holton says a man who was arrested in Missoula following a high-speed chase is a suspect in a double homicide investigation. 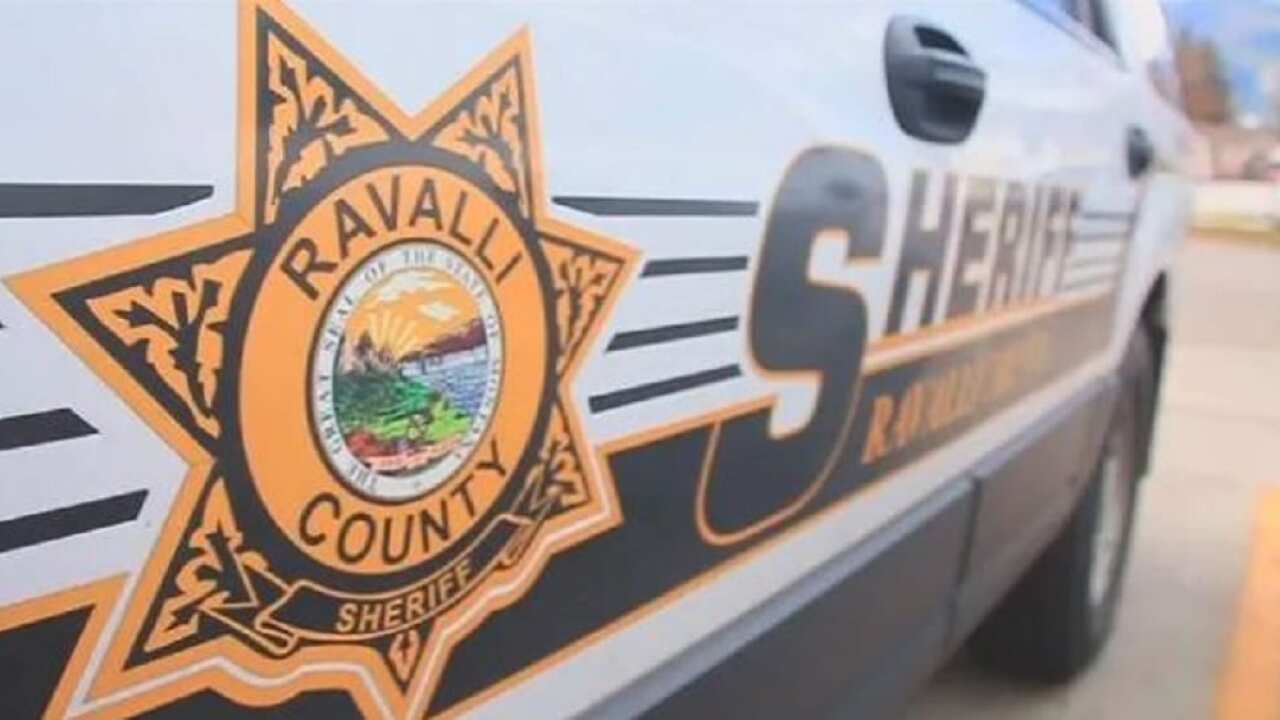 STEVENSVILLE — We are learning more information about a shooting that left two people dead near Stevensville on Tuesday evening.

Ravalli County Sheriff Steve Holton says that an adult male, who was arrested in Missoula following a high-speed chase, is a suspect in a double homicide that happened northeast of Stevensville.

Deputies responded to a 911 call with emergency medical personnel and found two adult females deceased due to apparent gunshot wounds. An adult male -- who was also injured by gunfire before the suspect fled the scene -- is being treated at an area hospital.

The Ravalli County Sheriff's Office is currently investigating the shooting as a case of domestic violence and there is evidence the suspect was under the influence of narcotics. No names have been released until the families of the victims can be notified.

Sheriff Holton is thanking Missoula County Sheriff's Office, the Missoula Police Department and the Montana Highway Patrol for their work in bringing the suspect into custody. He added in a news release "that it was imperative that the suspect be located and taken into custody as soon as possible, to prevent further injuries or loss of life."

Anyone with knowledge of the incident or events leading up to or during the pursuit is asked to contact Detective Lieutenant Jesse Jessop at (406) 363-3033.