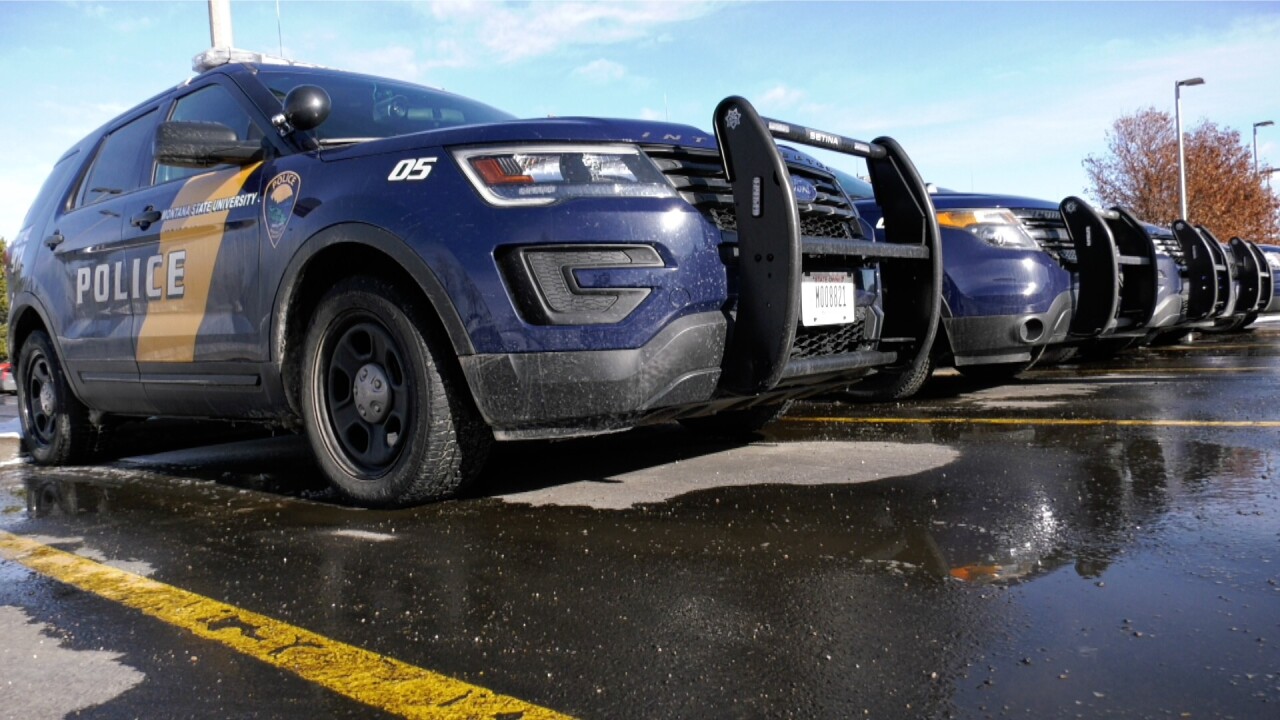 BOZEMAN — A police officer at Montana State University is facing a four-day suspension after she was found, through investigation, to have violated the campus department’s code of conduct.

This happened after investigators say Officer Angela Roundtree assisted on a traffic stop. Campus police say Roundtree was summoned as backup on Jan. 8 after a woman was pulled over.

Documents show the woman started recording video on her phone “for her safety” and, at one point, Roundtree can be heard saying “this isn’t where you came from.”

A report released by MSU this week shows Roundtree got into a verbal altercation with the woman who, according to the documents, had been speeding on-campus.

The report goes on to show Roundtree failed to relieve the tension, quoted as reading “placing all parties involved in increased danger.”

"We were unable to substantiate racial bias. We value our strong relationship with the community and having open communication is the best way to go about that,” he added.

Stanley added after four days of unpaid leave, Roundtree will be able to return, and the department may look into ways to apply additional training in the future.