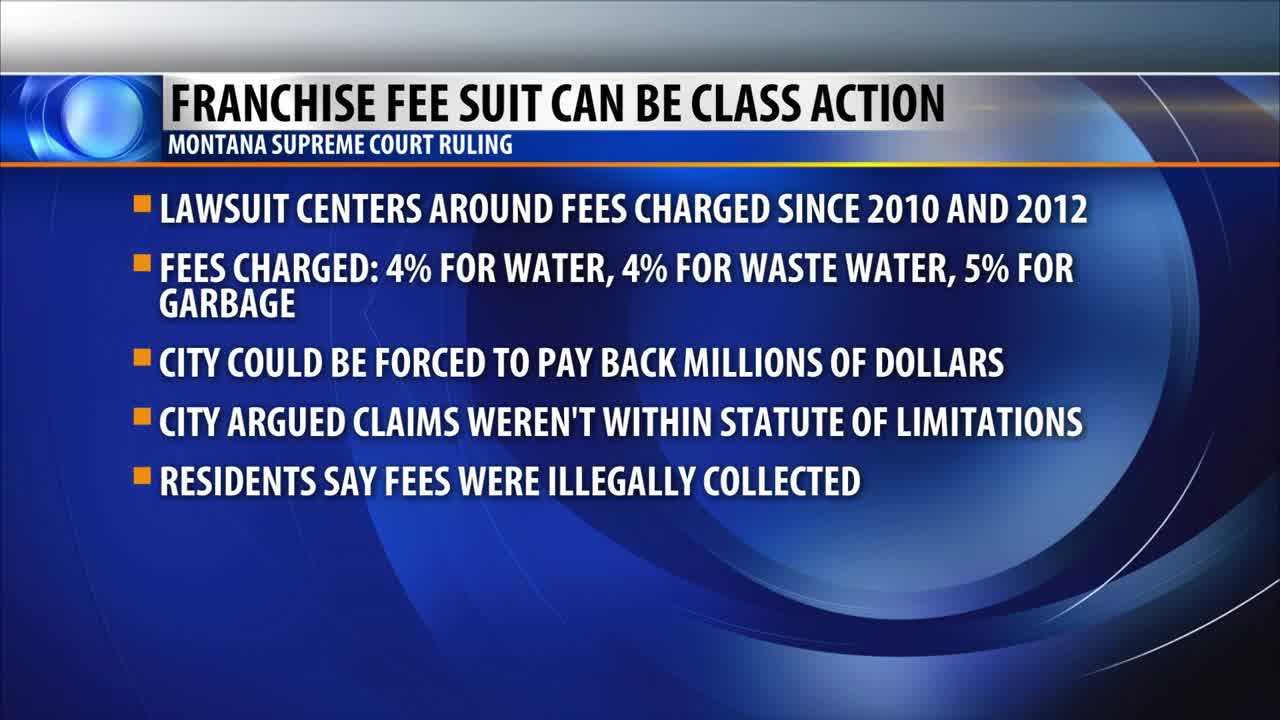 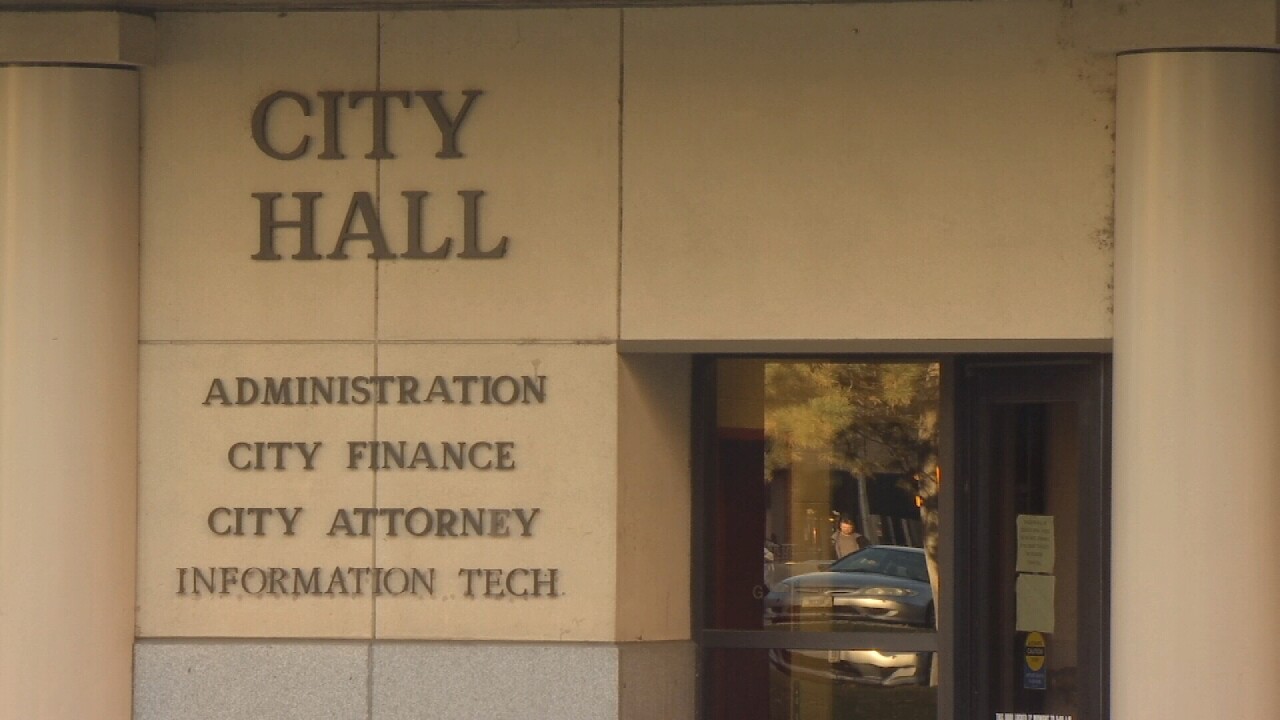 HELENA — The Montana Supreme Court affirmed Tuesday that 30,000 Billings residents can be part of a class-action suit over franchise fees charged to water and solid waste disposal customers over the last decade.

The decision pushes forward an effort by six Billings residents to force the city to pay back potentially millions of dollars in fees that they say were illegally collected.

Justice Beth Baker wrote in the decision that District Judge Gregory Pinski was correct in his April 2019 decision allowing the suit to become a class action. She was joined by Justices Laurie McKinnon, James Shea and Jim Rice in rejecting an appeal from the city of Billings. The last member of the court's five-justice panel, Justice Ingrid Gustafson, recused herself. She is a former Yellowstone County district judge.

According to court documents, the city argued that some water customer's claims were outside the statute of limitations, thus making them ineligible to be a part of the class action. Baker dismissed this argument, noting that the plaintiffs had common cause in challenging the legality of the franchise fee. The city has not indicated if it plans to appeal.

Franchise fees are imposed by businesses and governments on public services, such as water or sewer, as a way to recoup the full value of their property rights. The fees are limited by state law to have a direct relationship to the service.

The six plaintiffs allege the franchise fee was an illegal sales tax designed to raise revenue for the city. They include Terry Houser, Terry Odegard, state Sen. Roger Webb, Mae Woo, and Kathryn and Thomas Zurbuchen. All are Billings residents.

This suit is over water and wastewater fees charged since January 2010 and solid waste disposal fees charged since July 2012, according to court documents. The city stopped charging the franchise fee in 2018, and the City Council repealed the 1992 resolution establishing the fee in November 2019.

The city collected $2.3 million in franchise fees in 2017, which were transferred to the general fund to pay for parks, police, fire and other services. The city charged a 4% fee for water, 4% for sewer and 5% for garbage disposal.

The plaintiffs said in a press release in May of 2018 that they first reached out to the city about the franchise fee in August 2017. They agreed to negotiate a settlement until May 2018. They said the city rejected their offer to forego the suit seeking a refund of past franchise fees in exchange for the city killing future franchise fees.