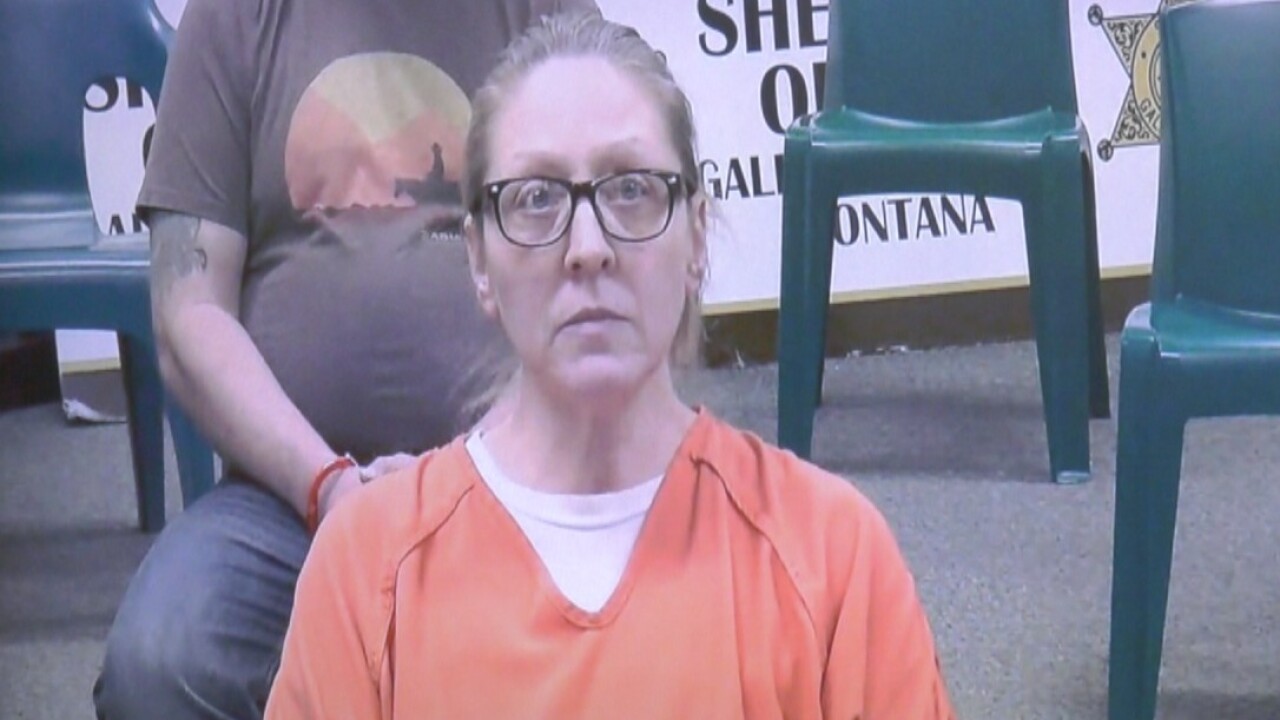 BOZEMAN — A Bozeman woman appeared in Gallatin County Justice Court on Wednesday morning after being accused of giving a 6-year-old boy Ambien in a possible poisoning attempt.

Sharice K. Andresen, 49, faces a felony charge of attempted deliberate homicide. Her bail was set at $250,000 on Wednesday.

According to charging documents, on Monday, Oct. 19, 2020, at approximately 11:08 pm, Gallatin County sheriff deputies responded to a call regarding a possible poisoning, where witnesses said Andresen told them she gave the boy two Ambien pills earlier that day.

The boy had been transported to Bozeman Health Deaconess Hospital for symptoms that included vomiting, hallucinations, and incoherence.

During an interview at the Law and Justice Center, witnesses said Andresen told them “she gave him two (pills)” and that the boy would be OK. She also allegedly complained about the living situation and focused on the financial issues of the home. One witness said Andresen seemed very intoxicated and probably on medications, which had become regular behavior over the last two to three weeks.

When interviewed by a detective Tuesday morning, Andresen said she could not remember what happened and would not admit to any knowledge of the events from Monday evening. She reportedly did admit to using alcohol and prescription medications at the same time and admitted to using both alcohol and Ambien on Monday.