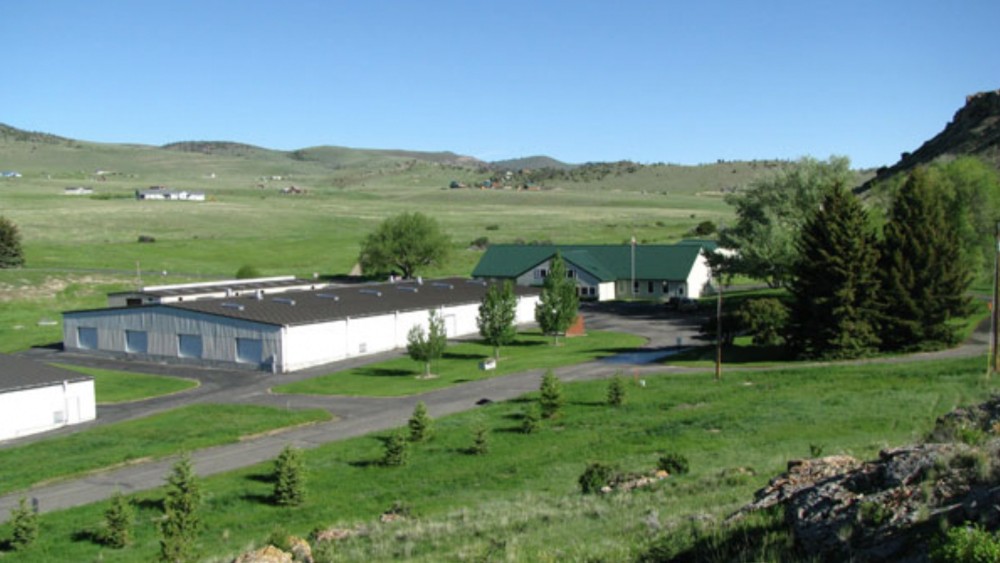 It was reported that two individuals were recklessly driving a yellow ATV around the fish hatchery some time on Sunday, Oct. 27.

Between the time frame of when they were there and when they left, employees at the hatchery notified their manager that someone had vandalized the property and killed multiple fish.

The Madison County Sheriff’s Office said around 30 fish were killed, some even reported to have been bludgeoned to death.

“Very uncommon for us. I’ve never had a case since I’ve been here in the last 5 years that’s even related to something similar to this. This is something that is definitely out of the blue for our county,” said Deputy Sheriff Wes Heavrin.

“Word gets out in small areas like this. So hopefully we can figure out what direction to go and help with the pending investigation.”

The Madison County Sheriff’s Office asks people who have any information about the break-in to contact them at (406) 843-5301.