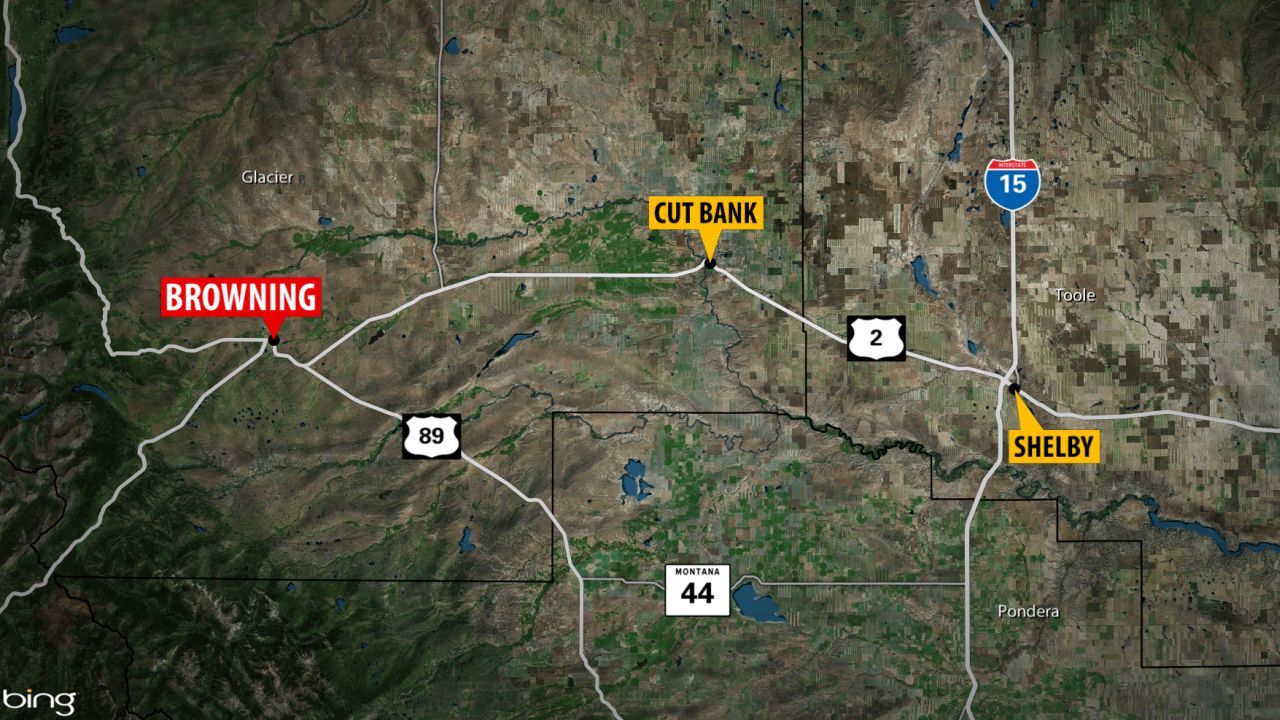 The Glacier County Sheriff's Office announced on Thursday that the body of a man found near Browning has been identified as Alvin Dale Dogtakinggun.

Dogtakinggun was 40 years old, and resided in Glacier County. He was found dead in a rural area northeast of Browning on Tuesday morning (March 3rd).

The Glacier County Sheriff's Office said in a news release on Thursday that there were "apparent and obvious signs of foul play."

His body has been taken to the Montana State Crime Lab in Missoula for autopsy to determine the cause and manner of death.

No other details about the circumstances have been released at this point.

(MARCH 4, 2020) A body was found in a rural area outside of Browning on the morning of Tuesday, March 3rd, according to Blackfeet Law Enforcement Services.

An investigation into the discovery is underway; agencies involved include Blackfeet Law Enforcement Services, the Glacier County Sheriff's Office, the Montana Highway Patrol, the Federal Bureau of Investigation, the federal Bureau of Indian Affairs, and U.S. Border Patrol.

No other details have been released at this point, including the identity of the deceased, or whether there is any indication of criminal activity.

On Wednesday, KRTV contacted the FBI to ask if any other details could be released; the FBI replied that they are not at liberty to release any information at this point, other than what was reported on Tuesday by Blackfeet Law Enforcement Services.

Blackfeet Law Enforcement Services asks that anyone with information that might help law enforcement in this case to call BLES at 406-338-4000.