Only arrest at Capitol protest was man accused of impersonating police 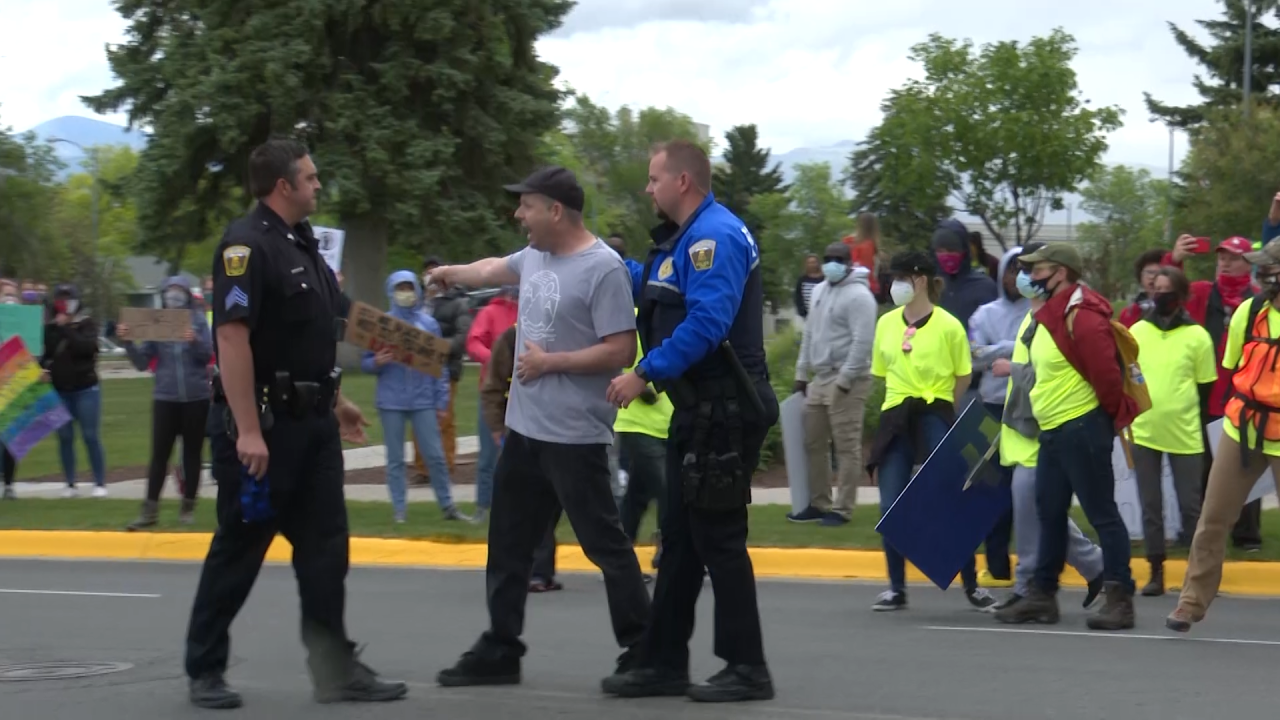 There was one arrest made at the Justice for George Floyd Protest that took place Sunday at the Montana State Capitol.

The incident involved a man not with law enforcement allegedly claiming to be a police officer.

48-year-old Daniel Edward Miller of Helena appeared via video in Lewis and Clark Justice Court on the charge of impersonation of a public servant, a felony.

At around 2:00 p.m. Sunday protesters at the event began lying down on North Montana Avenue for a “die-in,” in which participants simulate being dead.

Helena Police blocked off the section of street by the capitol to ensure safety.

According to court documents, Miller approached the protesters and demanded they move from the street. At one point, he allegedly told the protesters he was a police officer and they had to leave..

Witnesses and a plain clothes officer at the event reported hearing Miller verbally identify himself as a police officer.

When questioned, Miller reportedly denied identifying himself as a police officer.

He was released on his own recognizance and is scheduled to make his plea before District Court on July 16th.