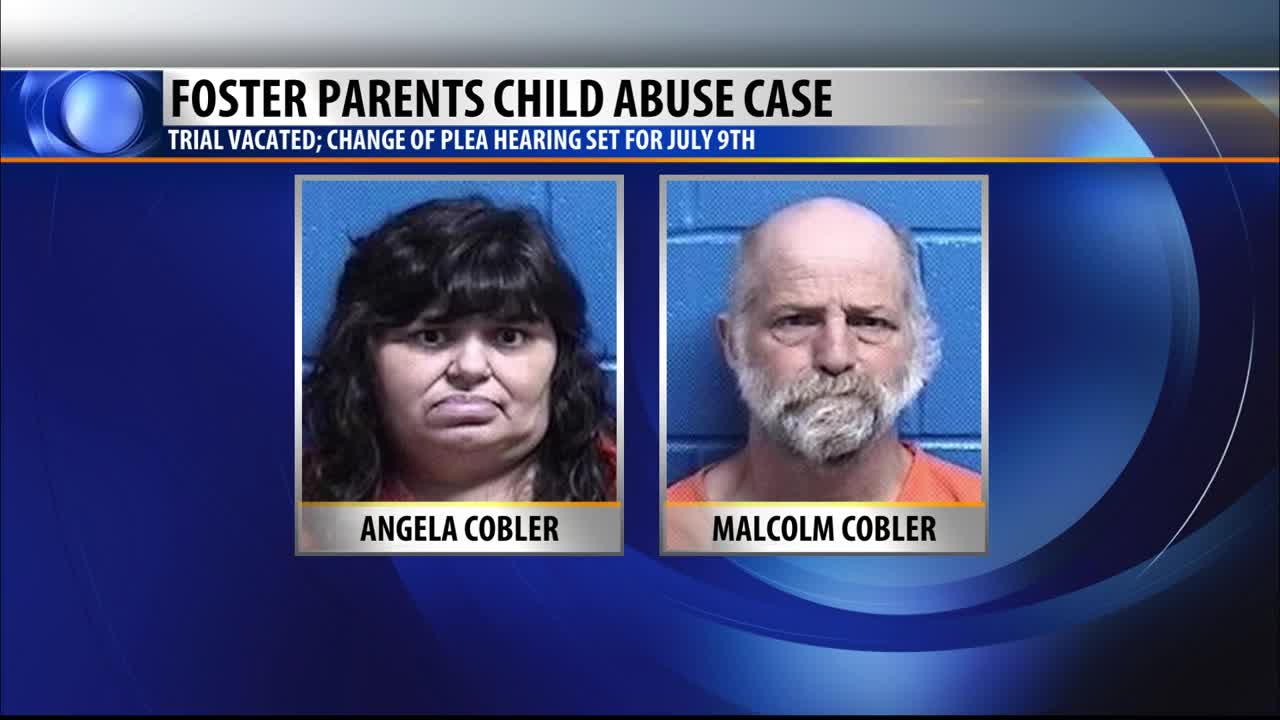 Angela and Malcolm Cobler had pleaded not guilty to child abuse charges for allegedly locking their adopted daughter in her room, not feeding her, and forcing her to eat her own vomit. 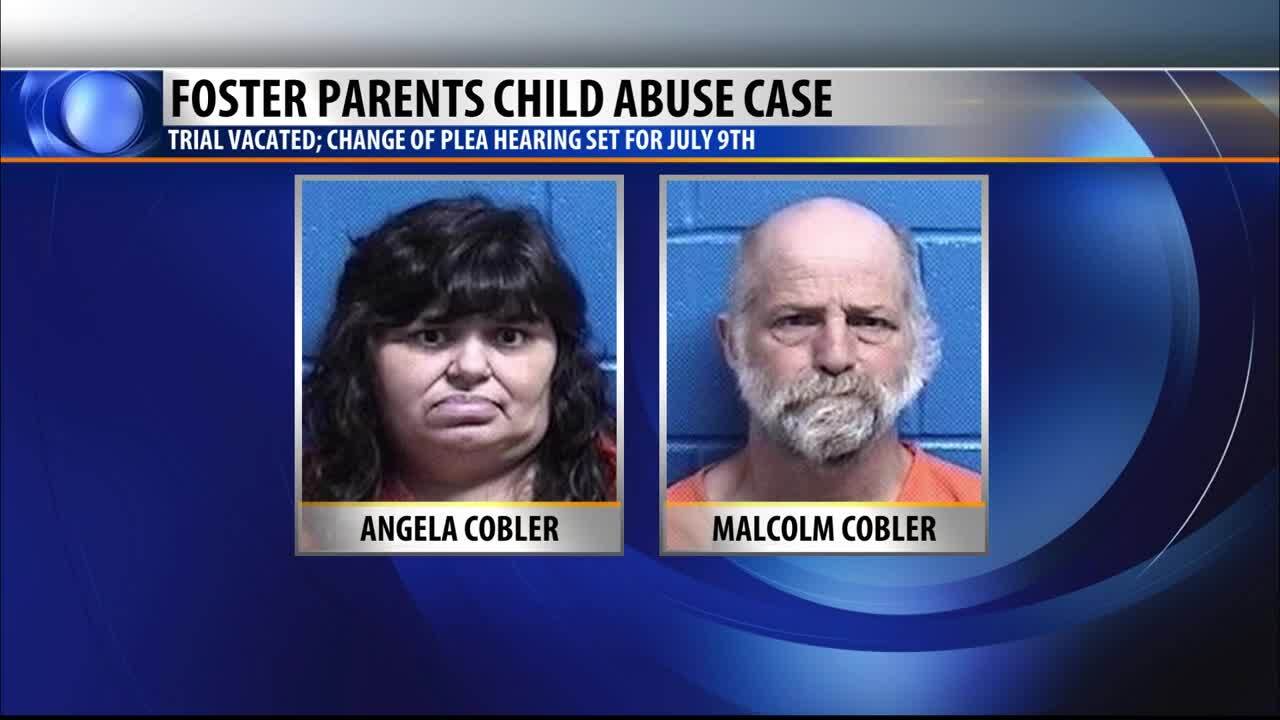 MISSOULA — The former daycare owners who are being charged for allegedly abusing their own adopted child in Missoula will not go to trial.

Angela and Malcolm Cobler pleaded not guilty to child abuse charges in April, for allegedly locking their adopted daughter in her room, not feeding her, and forcing her to eat her own vomit.

Separate trials were set for August and September, but those trials have been vacated. Both will now appear before a Judge on July 9 for change of plea hearings.

Missoula police responded to a report of child abuse on July 23 and upon arriving at the Cobler’s home uncovered evidence of the possible abuse.

The 11-year-old victim in question was noticeably emaciated and had bruising all over her back.

Law enforcement also discovered a lock on the child’s door, a bucket for a toilet in her room, a surveillance camera and duct tape that was used to restrain the child.